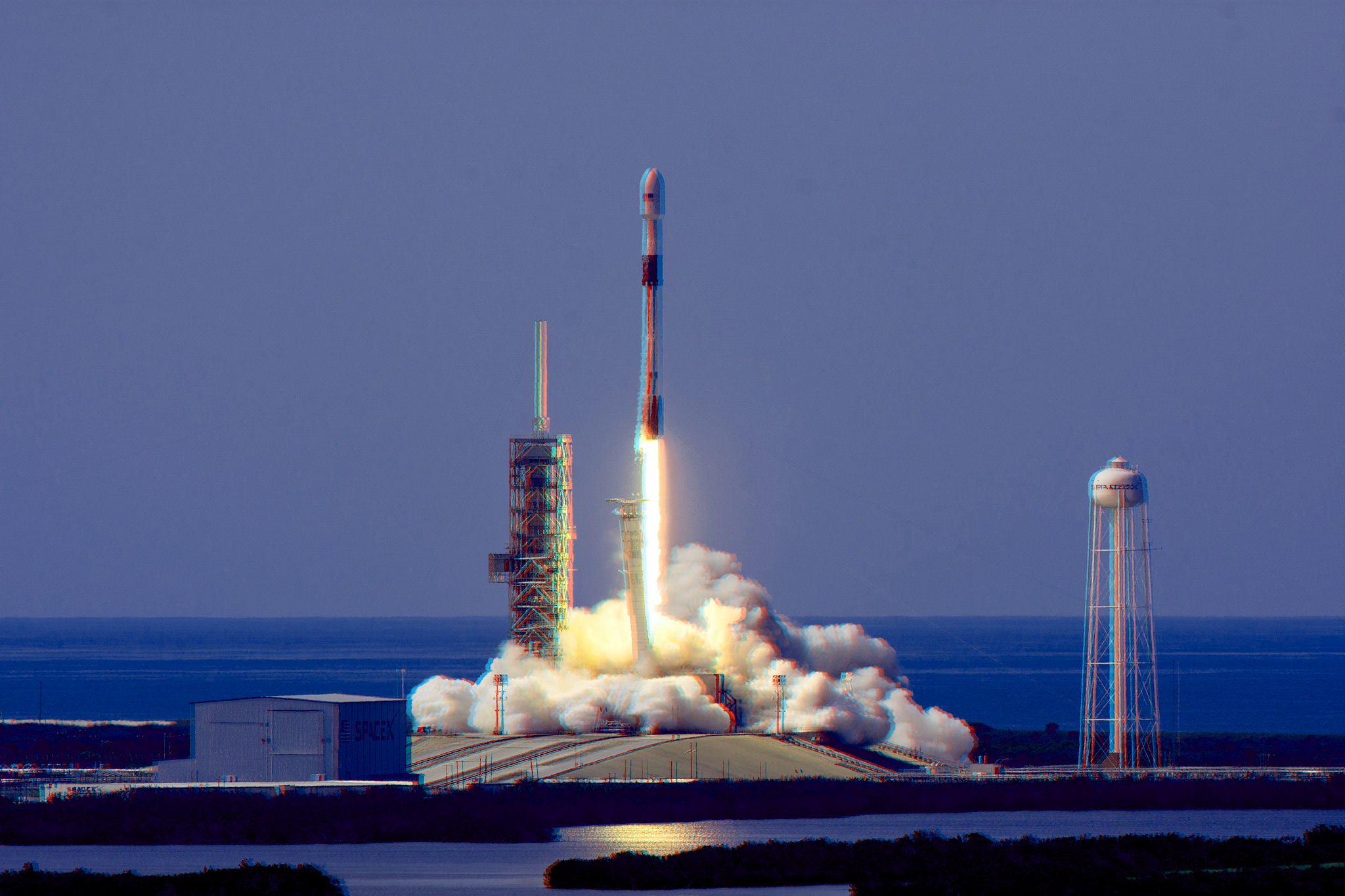 A single rocket launch can cost hundreds of thousands of dollars and cause hours' worth of delays.

A single rocket launch can cost hundreds of thousands of dollars and cause hours' worth of delays.

UNINTENDED CONSEQUENCES. On Tuesday, the U.S. Federal Aviation Administration released a report by the Air Line Pilots Association (ALPA). In it, ALPA details the negative impact the commercial space race is having on commercial air travel — it's causing more flight delays, cancellations, and fuel usage, all of which is driving up costs. That same day, the House Subcommittee on Aviation met with representatives from both the airline and space industries in Washington, D.C. to discuss the matter (this was the occasion for the report, it seems).

YOUR AIRSPACE OR MINE? In the U.S., commercial planes primarily occupy the airspace roughly 18,000 to 60,000 feet above ground. Rockets spend very little time at those altitudes. For example, when SpaceX tested its Falcon Heavy on February 6, the rocket spend just 2.5 minutes there throughout its launch and landing, Caryn Schenewerk, SpaceX’s senior counsel and director of government affairs, stated during the Congressional meeting.

WAITING AND WAITING AND... But the Falcon Heavy's brief stint had a major ripple effect on commercial air travel. According to the ALPA report, it impacted 5,000 square nautical miles of airspace. This resulted in 4,645 minutes of flight delays for 563 flights. A single minute of delay costs a commercial airline an estimated $68.48. Which means those 4,645 minutes cost $318,089. The launch also forced airlines to fly an additional 34,841 nautical miles, adding to their fuel burn and increasing their negative impact on the environment.

SHARING IS CARING. Since the commercial air industry generated $15 billion in revenue in 2017, $318,089 might not see like a ridiculous amount of money. But remember: that's just one rocket launch from one location. The commercial space industry is growing quickly, from only 8 orbital launches in 2015 to 21 in 2017. That number is likely to continue to increase. So unless the two industries can find a way to co-exist, the airlines' rocket problems will just get worse.

Billionaire Blast Off
BREAKING: Richard Branson Successfully Flies to Space on Virgin Rocket
7. 11. 21
Read More
Blue Origin Is Testing Reusable Rockets. Here's Why You Rarely See Them.
4. 30. 18
Read More
With the Most Reused Parts Ever, SpaceX's Mission Successfully Sent Its Cargo to the ISS
4. 2. 18
Read More
+Social+Newsletter
TopicsAbout UsContact Us
Copyright ©, Camden Media Inc All Rights Reserved. See our User Agreement, Privacy Policy and Data Use Policy. The material on this site may not be reproduced, distributed, transmitted, cached or otherwise used, except with prior written permission of Futurism. Articles may contain affiliate links which enable us to share in the revenue of any purchases made.
Fonts by Typekit and Monotype.