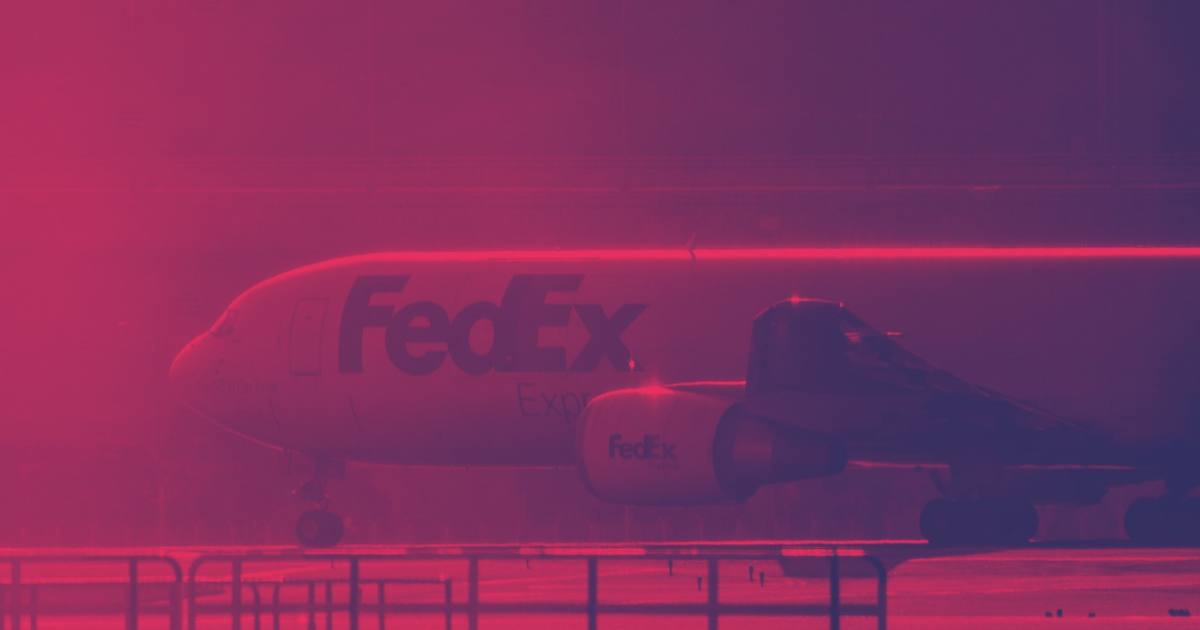 Maybe all planes should have this?

Maybe all planes should have this?

FedEx has asked the US Federal Aviation Administration if it could install anti-missile lasers on cargo jets, according to a request filed earlier this month. The FAA request is set to be published on the public register next week.

Heat-seeking missiles detect and target heat from cargo jet engines, and because these planes are less maneuverable that a fighter jet, they're hard to shake off. Gizmodo reports that anti-missile lasers act like a distraction, shining an infrared laser directly at the missile to disrupt its ability to track a heat signature.

Although it may seem out of left field, supply chain issues have been causing food and product shortages since the COVID-19 pandemic began. Last year, hackers even deployed ransomware attacks on a major agricultural services provider. With those cyberpunk logistics challenges in mind, FedEx's application makes a little more sense.

It also wouldn't be the first time the US has deployed armed merchant vessels, either. Back in WWII, Merchant Marine civilian sailors voluntarily crewed armed cargo ships that kept Allied forces around the world fed and supplied. FedEx might not be shipping wartime necessities abroad, but protecting what supplies we do have could prevent further shortages and panics at home.

When FedEx first tested similar equipment back in 2008, CBS reported the lasers were eye-safe. In addition, Gizmodo reports that the current application includes new features, reporting and important safety information for airline crew. The lasers really shouldn't pose a problem to civilians on the ground, then, and it makes us wonder — should all passenger planes have this tech?

Considering that MH17 — the civilian plane that crashed in Ukraine, killing nearly 300 people — was allegedly shot down by the Russian government, according  investigative publication Bellingcat, it seems like a no-brainer. A safety measure that could protect passengers in the event of an attack that doesn't harm civilians on the ground nor could be used as an offensive weapon seems like the kind of precaution every airline passenger deserves.

Mazda Mystery
NPR Station Traps Mazda Smart Radios So They Can Only Listen To It
2. 10. 22
Read More
Dishonorable Discharge
Scientists Alarmed by Video of Deep Sea Mining Company Spewing Waste Into Ocean
Yesterday
Read More
Sing Me a Song
Google Officially Announces ChatGPT Competitor Called "Bard"
Yesterday
Read More
+Social+Newsletter
TopicsAbout UsContact Us
Copyright ©, Camden Media Inc All Rights Reserved. See our User Agreement, Privacy Policy and Data Use Policy. The material on this site may not be reproduced, distributed, transmitted, cached or otherwise used, except with prior written permission of Futurism. Articles may contain affiliate links which enable us to share in the revenue of any purchases made.
Fonts by Typekit and Monotype.