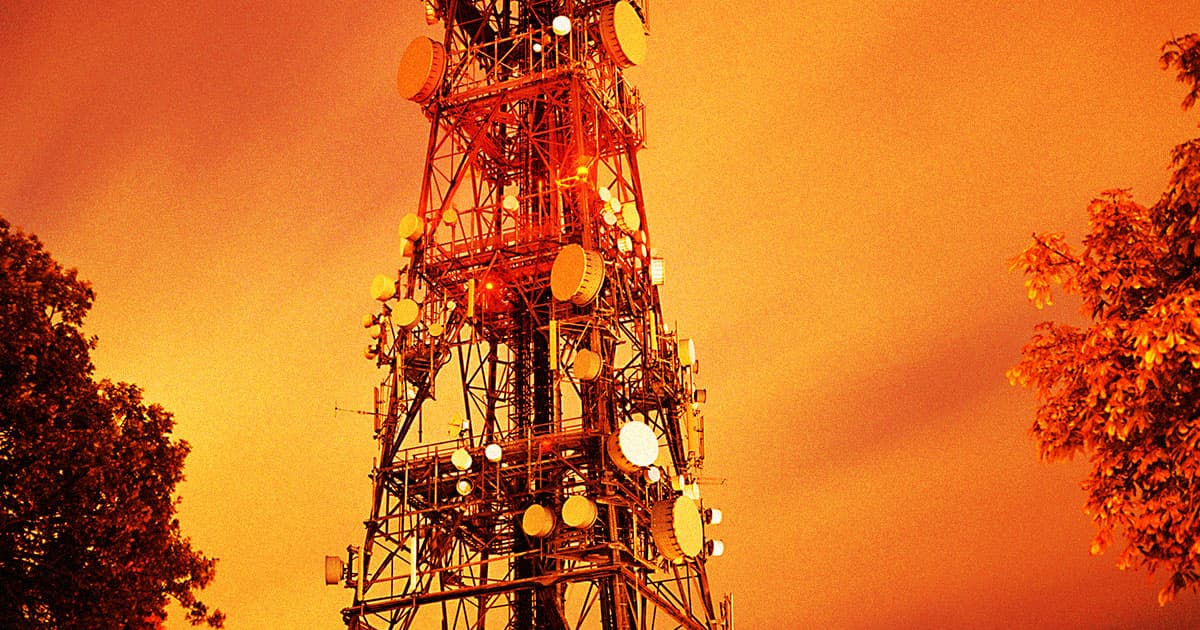 For many, hell would involve being stuck on an NPR station and unable to tune the dial to anything else — and for some Seattle-area Mazda drivers, that exact nightmare occurred.

A Seattle Times report that drew comparisons to HAL, the nefarious and glitchy AI from "2001: A Space Odyssey," found that when regional Mazda drivers Mazdas with infotainment centers made between 2014 and 2017 tuned into KUOW, the area's NPR affiliate, they would subsequently find themselves unable to change the station — and sometimes the units would brick entirely.

This isn't the first time Mazdas from this era have had issues. In 2019, Gimlet Media's Reply All podcast did an entire episode on the "Roman Mars Mazda Virus," in which drivers found that their Mazdas simply shut down when trying to listen to a specific podcast.

As Dave Welding, a 2016 Mazda hatchback driver, told the Seattle Times, it seemed like something about the station had "fried" the car's smart radio, and he was unable to access other features like Bluetooth, navigation, or even the car's clock. Worse still, the system, in an apparent attempt to reboot itself, kept getting caught in a boot loop that became so visually distracting that Welding said he had to cover it with cardboard.

"The lower right field of my vision was seeing like a TV screen going on and off," Welding told the newspaper, adding that the console would often flash and then split the logo into five.

When Welding was trying to figure out what hell the NPR station had wrought on his car after it began malfunctioning on January 30, he ended up discovering on the Mazda subreddit that other people were having the exact same problem — and it had happened to all of them when tuned to KUOW.

Oh no, @romanmars @replyall the Mazda Mystery is back with a vengeance in Seattle. pic.twitter.com/Pkz9yqpqVx

Hoping for a fix, the frustrated Mazda driver contacted a Seattle dealership and found out that the part to fix the console, the Connectivity Master Unit, would cost $1,500 — and they didn't even have it in stock.

Mazda of Olympia service manager Lorenzo Pieruccioni told the newspaper that his dealership has gotten between seven and ten requests to replace the part, but that they too don't have CMUs in stock and don't know when it will be because, you know, supply chain issues.

The issue, according to the report, occurred between KUOW's image files (the ones that sometimes accompany music on smart radios, which usually represent the artist or album being played) and the CMU, the linchpin for the entire console that controls its audio and visual signals.

Mazda corporate told the Seattle Times that KUOW seems to have sent the standard image files to accompany its programming, but the files don't have extensions. In trying to read the wonky files, HAL — er, the CMU — ended up somehow becoming corrupted.

To make matters even murkier, it's neither Mazda nor KUOW that handle the digital radio technology. That distinction belongs to HD Radio, which is owned by California-based parent company Xperi Holding Corporation, who issued a statement saying it's "assisting in addressing it promptly."

Beyond the image file issue, it remains unclear how exactly the NPR affiliate got caught up in this bizarre debacle and why it apparently isn't happening with any other stations. But to its credit, KUOW is taking it in stride and has published its own reporting on the fiasco with a tongue-in-cheek headline about how listeners are "stuck in KUOW purgatory."

In spite of this many-layered technological madness, there is a slight silver lining. Mazda told the Seattle Times that "impacted customers" should submit service requests to the company's warranty department, which should be able to help them order the parts and schedule a free repair — whenever the parts arrive, that is.

Until then, Welding and his fellow frustrated Washingtonian Mazda drivers are getting a lesson in how to drive without any music or radio playing. Oh, the horror.

READ MORE: Thanks to a glitch, some Seattle Mazda drivers can’t tune their radios away from KUOW [The Seattle Times]

Read This Next
Self-Delusion
Experts Alarmed by Videos of Tesla Full Self-Driving Totally Screwing Up
More on Advanced Transport
No Fly
Monday on the byte
The TSA's Entire No Fly List Appears to Have Just Leaked
Driven Down
Jan 14 on the byte
Tesla Slashes Car Prices Up to 20 Percent
Pipe Nightmares
Jan 13 on the byte
Pipe-Wielding Tesla Maniac Attacks Fellow Driver in Los Angeles
READ MORE STORIES ABOUT / Advanced Transport
Keep up.
Subscribe to our daily newsletter to keep in touch with the subjects shaping our future.
+Social+Newsletter
TopicsAbout UsContact Us
Copyright ©, Camden Media Inc All Rights Reserved. See our User Agreement, Privacy Policy and Data Use Policy. The material on this site may not be reproduced, distributed, transmitted, cached or otherwise used, except with prior written permission of Futurism. Articles may contain affiliate links which enable us to share in the revenue of any purchases made.
Fonts by Typekit and Monotype.