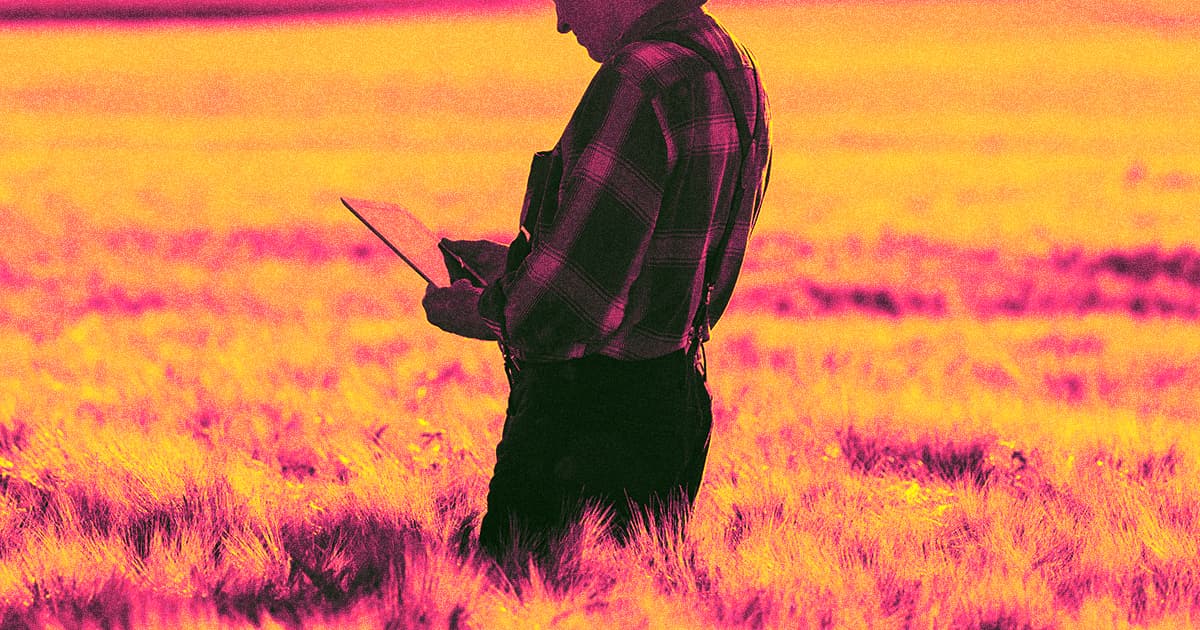 Cyberattack on Farming Group Could Lead to Food Shortages

NEW Cooperative is accusing the hackers of breaking their own rules.

NEW Cooperative is accusing the hackers of breaking their own rules.

A new ransomware attack on a major agricultural services provider could lead to food shortages down the road if the hackers and target don't come to an agreement.

The hacking group BlackMatter forced the agricultural company NEW Cooperative to bring its systems offline and is holding them hostage for $5.9 million, Ars Technica reports. NEW Cooperative, which says it provides software that powers 40 percent of American grain production and manages 11 million farm animals, has so far refused to pay and claims it provides critical infrastructure, leading to a standstill that will only cause greater disruptions as time goes on.

This isn't the first major attack on the food supply chain. Back in June, the Russian hacking group REvil brought down the US, Canada, and Australia operations of the meat processing giant JBS, which handles about a quarter of the American beef supply chain.

In that case, JBS ended up paying the $11 million ransom in order to get back up and running, The Wall Street Journal later reported. In contrast, NEW Cooperative is still holding out, according to Ars.

Unfortunately, BlackMatter has thus far refused to back down, rebutting NEW Cooperative's claim that it falls under the category of critical infrastructure. The Ransomware group supposedly offers free decryptors to any of its targets who provide essential services, and BlackMatter's refusal to do so in this case led NEW Cooperative to accuse the hackers of not playing by their own rules.

Needless to say, pointing out hypocrisy has yet to work on the hacking group, according to chat logs between the two groups. BlackMatter is still holding out for its $5.9 million but, as services remain offline and federal regulators inevitably get involved, it's not yet clear how the saga will end.

🌐 BlackMatter #Ransomware group just ransomed another food critical infrastructure in the US, The ransom demand is 5,900,000$ for now 🚨

The victim is playing by the rules: "@CISAgov is going to be demanding answers from us within the next 12 hours" 🧐#BlackMatter pic.twitter.com/Iciet8lhwQ

More on ransomware attacks: FBI Blames Russia Hackers for Shutting Down Much of US Beef Supply