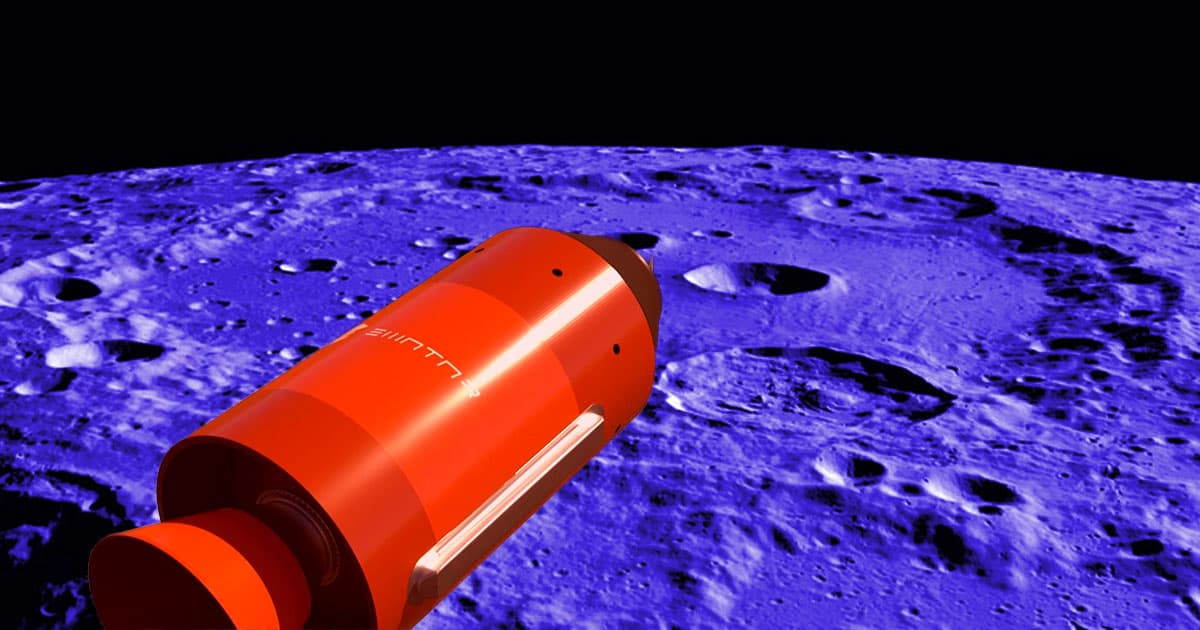 What is the truth?!

What is the truth?!

It appears that nobody knows exactly what the hell is going on with that rocket that’s set to crash into the Moon.

The debacle began in January when Project Pluto’s Bill Gray observed a rocket-shaped object that looked to be on a crash course with the Moon.  Gray initially identified the object as a derelict SpaceX rocket — which predictably caught the Elon Musk-run company a ton of flak — but a few weeks ago he course-corrected and said that actually, it looks more like a Chinese Chang’e 5-T1 booster from the country’s 2014 lunar mission.

China rebutted the claim, saying in a statement that the mission “burnt up completely” when re-entering the Earth’s atmosphere.

But now Gray’s doubling down, saying in another post on Project Pluto’s website that he’s “persuaded,” based on a bunch of complicated orbital equations paired with his initial observations, that the object is indeed a Chang’e 5-T1 rocket booster.

Gray isn’t alone in that assertion.

In an interview with SpaceNews, University of Arizona associate professor Vishnu Reddy, co-leader of the school’s Space Domain Awareness lab that did its own spectral analysis of the object, said that his group also believes the rocket belongs to China.

“We took a spectrum and compared it with Chinese and SpaceX rockets of similar types, and it matches the Chinese rocket,” Reddy told SpaceNews. “This is the best match, and we have the best possible evidence at this point.”

Though there’s still some debate about when exactly this mysterious object will crash into the Moon, Gray maintains that his calculations show it making impact on March 4, 2022 — which means that, regardless of who the rocket belongs to, it’s soon gonna be everyone’s problem.

Blast Off
Former Astronaut Details Quest to Grow Cannabinoids in Space
Apr 20
Read More
RIP
Unfortunate Comet Flies Too Close to the Sun, Disintegrates and Becomes a Ghost
Mar 24
Read More
Sanctions Chess
Russia Says It’ll Buy Space Parts From China, But China Says Uhhh Not So Fast
Mar 1
Read More
+Social+Newsletter
TopicsAbout UsContact Us
Copyright ©, Camden Media Inc All Rights Reserved. See our User Agreement, Privacy Policy and Data Use Policy. The material on this site may not be reproduced, distributed, transmitted, cached or otherwise used, except with prior written permission of Futurism. Fonts by Typekit and Monotype.