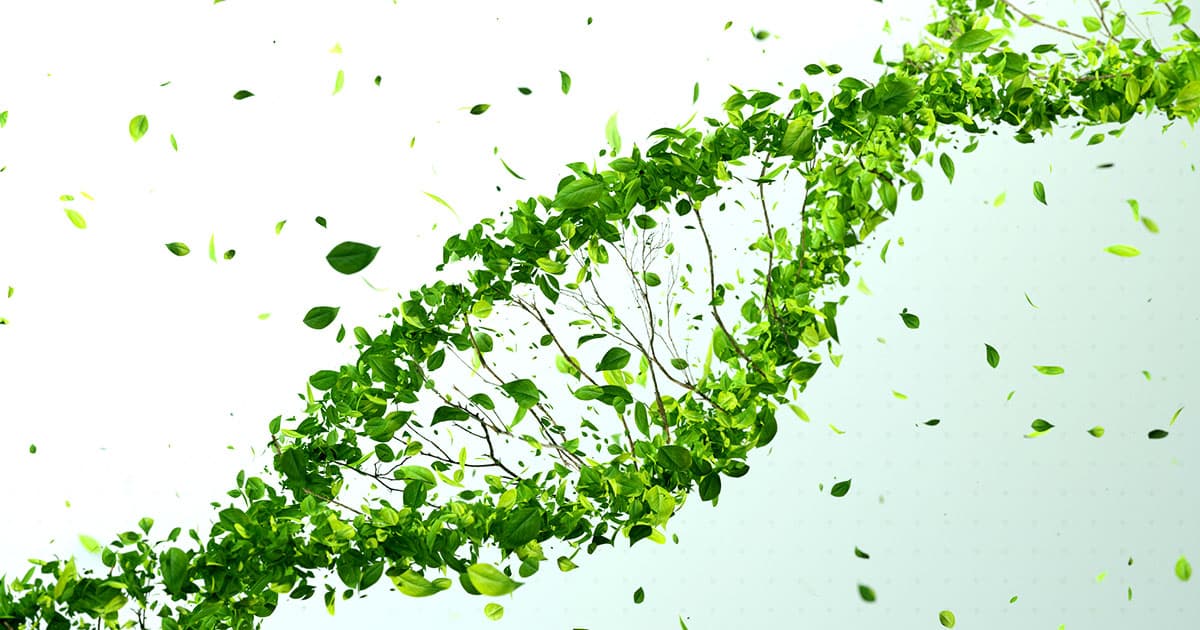 New Experiments Examine Whether Plants Might Be Conscious Beings

Could plants really have internal worlds?

Could plants really have internal worlds?

Paco Calvo, a researcher at Spain's University of Murcia, is on a mission. According to New Scientist, he's attempting to build a solid scientific framework for understanding "plant neurobiology," with the hope of one day finding a firm answer to a deeply out-there question: are plants conscious?

It's an ephemeral, controversial endeavor, not the least because science doesn't really have a concrete way of studying or even defining consciousness. We have to say, though — at least one of Calvo's experiments, though still conceptual, raises some interesting points.

Plants are widely regarded as intelligent, albeit in simple ways. They talk. They react. They play tricks. All of these, however, can be easily explained as simple evolutionary adaptations — passive reactions, rather than decisions made with real agency.

"We know plants are aware of their environment and of themselves and each other," Elizabeth Van Volkenburgh, a professor of plant science at the University of Washington, told New Scientist. "We don't know if they are conscious."

This list in mind, Calvo thinks that he may have found an instance where a plant fits these qualifications: beans, baby.

When beans climb, they really do appear to be searching for a good spot. They reach out in broad, scanning motions as they "decide" where to settle, and when they do latch onto a new rail, they exhibit a spike in internal electrical signals — a combination of factors which Calvo, as he told New Scientist, believes may signal basic cognitive function, and even, much more loftily, as evidence that plants have subjective experiences.

"It might even indicate that the bean 'knows' the pole is there," Calvo told the mag, though added that his team "must be very careful not to assume too much"

Of course, Calvo has a lot of doubters, and it's worth noting that researchers across fields have long been attempting to understand, prove, and disprove consciousness in many plants, animals, and machines. Still, his work is certainly interesting — and as plant intelligence continues to surprise and delight, maybe he's onto something after all.

Brands We Love
This Fully Automated Indoor Grow Box Is 'the Keurig of Plants'
2. 19. 20
Read More
Brands We Love
Photosynthesis Is the Strategy Game That Lets You Take Control of a Forest Ecosystem
11. 19. 19
Read More
Spring Might Come Earlier, but Food Shortages Will Still Happen
2. 28. 18
Read More
+Social+Newsletter
TopicsAbout UsContact Us
Copyright ©, Camden Media Inc All Rights Reserved. See our User Agreement, Privacy Policy and Data Use Policy. The material on this site may not be reproduced, distributed, transmitted, cached or otherwise used, except with prior written permission of Futurism. Articles may contain affiliate links which enable us to share in the revenue of any purchases made.
Fonts by Typekit and Monotype.