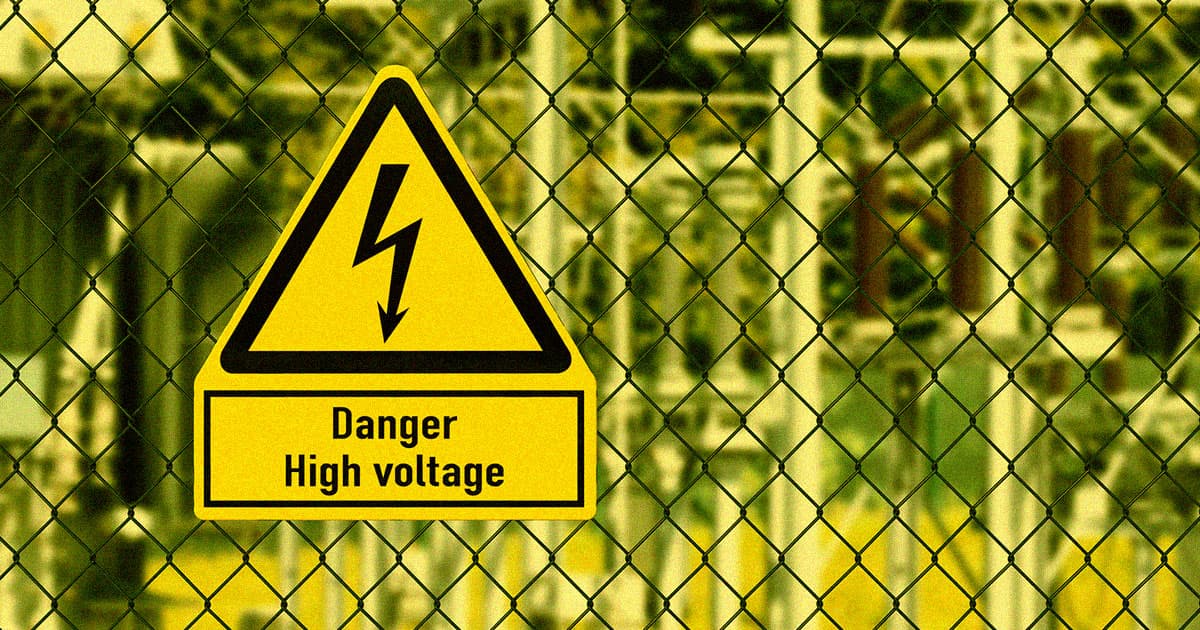 Billionaire Warns That Energy Shortages Will Lead to Social Unrest

He predicts skyrocketing oil and gas prices will lead to "real unrest."

He predicts skyrocketing oil and gas prices will lead to "real unrest."

A billionaire is sounding the alarm on possible social unrest due to rising energy prices.

Blackstone CEO Stephen Schwartzman told CNN that he believes shortages in the gas and oil industry will lead to a social crisis in nations throughout the world. He worries that this will impact long-standing political institutions as well.

"You're going to get very unhappy people around the world in the emerging markets in particular but in the developed world," Schwarzman told CNN. "What happens then... is you've got real unrest. This challenges the political system and it's all utterly unnecessary."

Fueling Schwartzman’s concerns are skyrocketing oil and gas prices. On Monday, US oil prices reached a seven-year high of more than $85 a barrel. Likewise, vehicle gas prices hit an average of almost $3.40 a gallon, CNN reports.

Natural gas is also seeing prices spike globally, surging more than 180 percent in the past year. Energy companies in China have also been ordered to slow or halt productions entirely due to high demand.

"We're going to end up with a real shortage of energy," Schwartzman told the network. "And when you have a shortage, it's going to cost more. And it's probably going to cost a lot more."

There’s no one reason behind the energy shortage, though much of it can be attributed to high demand as the world attempts to recover from the pandemic and associated economic shutdowns.

In other words, it’s basic supply and demand. A lot of people want energy, but there’s not a lot of it going around. As such, prices for it will rise precipitously. Schwarzman adds that it’s difficult to raise supply too since it’s becoming increasingly difficult for energy companies to borrow money to fund oil and gas drilling.

"If you try and raise money to drill holes, it's almost impossible to get that money," he told CNN.

If nothing else, this is yet another indicator that nations all over the world need to transition to renewable energy sooner rather than later. Not only is it better for the environment, but it could help address an ever-growing energy shortage that doesn’t seem to be getting any better.

Hitting Rock Bottom
Oil Companies Are Pumping Worthless Oil Back Underground
5. 21. 20
Read More
To Power Villages And Oil Rigs, Russia Sent A Nuclear Reactor On A “Tsunami-Proof” Barge
4. 30. 18
Read More
Arnold Schwarzenegger Is Suing Big Oil for Climate Change
3. 13. 18
Read More
+Social+Newsletter
TopicsAbout UsContact Us
Copyright ©, Camden Media Inc All Rights Reserved. See our User Agreement, Privacy Policy and Data Use Policy. The material on this site may not be reproduced, distributed, transmitted, cached or otherwise used, except with prior written permission of Futurism. Fonts by Typekit and Monotype.