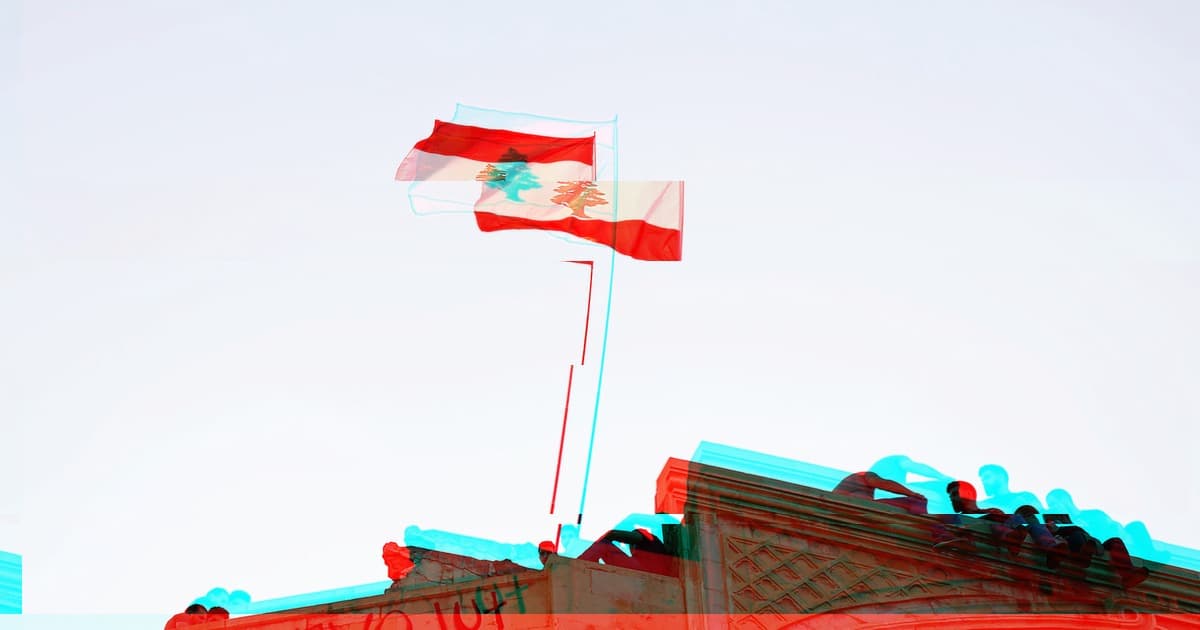 "The situation is dire."

"The situation is dire."

For months, the country had been providing citizens with a few hours of electricity a day, according to The Washington Post. Then yesterday, Lebanon’s state-owned power stations, Deir Ammar and Zahrani, ran out of diesel fuel leaving the entire country with no electricity. The outage is expected to last days.

To solve the situation, the Lebanese government is attempting to get emergency fuel from the army and other sources until the country receives and distributes a shipment of oil from Iraq.

In the backdrop of all this are the bleak circumstances surrounding Lebanon.

The country’s banking system collapsed in 2019, leaving much of the country’s citizens in poverty. The World Bank described the country as one of the world’s biggest financial collapses of the past 150 years.

For decades before, the country has been unable to provide 24-hours of electricity for its citizens. Corruption and the country’s economic collapse has only worsened the situation.

"It is drastic, and it has been drastic for a while," Lebanon’s energy minister Walid Fayyad said to The Washington Post. "With a few hours a day people can go about their basic needs for a couple of hours, and of course it is better than nothing, but the situation is dire and we need more than a few hours a day."

More on power: Renewables Overtook Coal and Nuclear Power Generation in the US Last Year