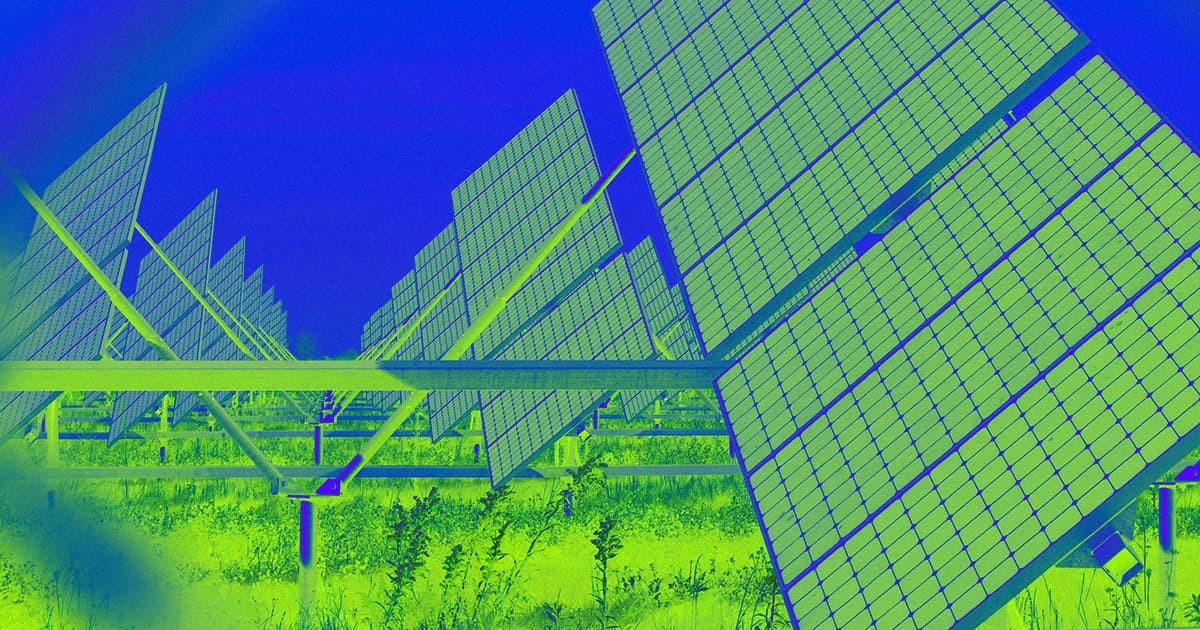 For the first time in US history, renewables became the second-most prevalent electricity source in 2020 after natural gas, according to the US Energy Information Administration (EIA).

In 2020, renewable energy sources —including wind, solar, hydroelectric, and geothermal — accounted for 21 percent of all the electricity generated in the country. Coal represented just 19 percent, while nuclear power accounted for 20 percent.

Natural gas remains the number one source of energy in the country by a wide margin, accounting for 40 percent of all electricity generated last year.

Still, it's a huge milestone for renewable energy, signaling coal's significant and continuous decline over the past decade. Coal electricity generation declined 20 percent from 2019, while renewables increased 9 percent over the same period, according to the report — a dynamic that could conceivably see renewables soon take the number one spot.

Wind energy is the most prevalent source of renewable energy in the country, but other sources could soon be catching up. Utility-scale solar generation, meaning plants that generate more than 1 megawatt, rose by 26 percent in 2020 from 2019, according to the EIA.

The situation might soon change, however. The administration forecasts that natural gas prices will rise, causing coal-fired electricity generation to increase this year, becoming the second-most prevalent source in 2021.

Though much work remains to be done, it's a big moment for the renewables sector.

More on renewables: India Is Building a Green Energy “Megapark” the Size of Singapore