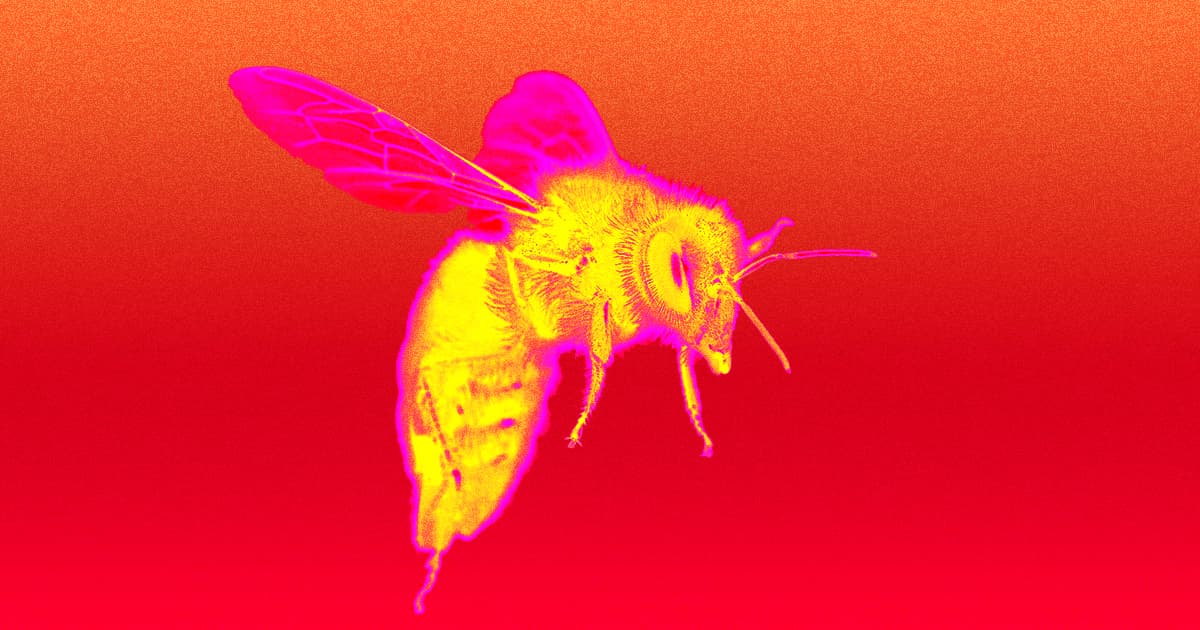 63 Endangered Penguins Die After Being Attacked by Enraged Bees

"It is very, very unlikely and very unusual."

"It is very, very unlikely and very unusual."

While conservationists say that the freak incident is unlikely to bring about the species' extinction, Reuters reports that the sudden, dramatic loss of dozens of healthy adults puts the birds in a dire position. Fair warning: Reuters' video report contains some graphic images of the penguins.

The dead birds were first found — with multiple bee stings dotting their skin — on Friday morning, CNN reports. Afterward, researchers also found dead bees on the shore. In the absence of other injuries or causes of death popping up during postmortem analyses, the scientists were confident that the bee attack was responsible for the mass deaths.

"This is a very rare occurrence. We do not expect it to happen often, it's a fluke," South African Foundation for the Conservation of Coastal Birds (SANCCOB) veterinarian David Roberts told Agence France-Presse.

The loss of so many birds represents a dramatic loss that will make keeping the species alive much more difficult, Katta Ludynia, a research manager at SANCCOB, told Reuters. That's especially true since they were healthy adults that could have helped the endangered bird's population bounce back.

"The reason why it is so tragic is that the African penguin is highly endangered and we have so few birds left in the wild," Ludynia added. "A healthy population could deal with a freak incident like this. But because there are already so few birds left in the wild, we are basically trying to save every single one. And losing that number of birds is obviously horrible."

More on bees: A Single Bee Has Created an Immortal Army With Millions of Clones