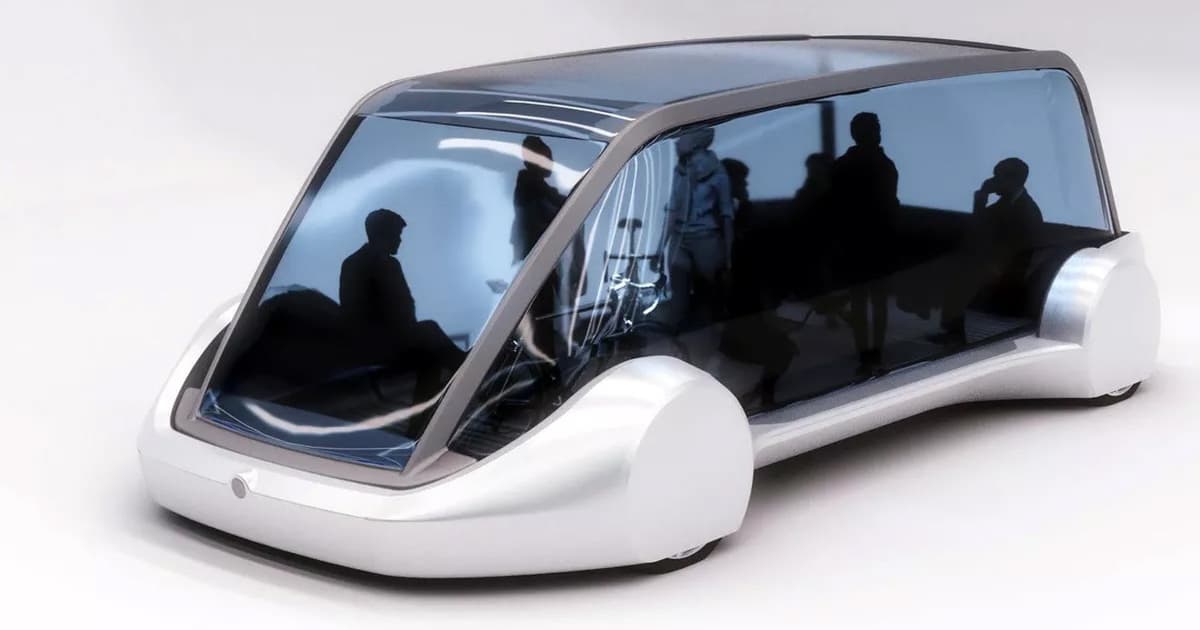 In a since-deleted tweet this morning, Tesla CEO Elon Musk seemed to tease a new vehicle by the electric carmaker — and then deleted the tweet.

"We will make a dense Tesla if it matters," he wrote in the deleted tweet, as spotted by Electrek. "Maybe just better to have more tunnels though. There is no practical limit to tunnel count."

The outburst came in response to a tweet this morning in which Musk acknowledged the underwhelming response to the company's tunnel plans.

"We simplified this a lot," he wrote. "It’s basically just Teslas in tunnels at this point, which is way more profound than it sounds."

Elon Musk's Boring Company has been busy digging its first tunnel in Las Vegas to get convention goers from point A to point B.

A July render Musk showed off on Twitter showed a series of Tesla electric cars lining up to ferry passengers through the tunnel — a far cry from a high density passenger system.

Tesla has yet to reveal any passenger dense vehicles, unless you count the Model X, a seven-seater SUV, or the Tesla Semi, a truck designed to haul cargo.

In June, officials also claimed that Tesla would eventually develop electric vans that seat 12 people and their luggage for the Boring Company's latest loop in San Bernardino county.

More on the saga: There’s a Theory That Elon Musk Is Digging a Tunnel Between LA and Vegas