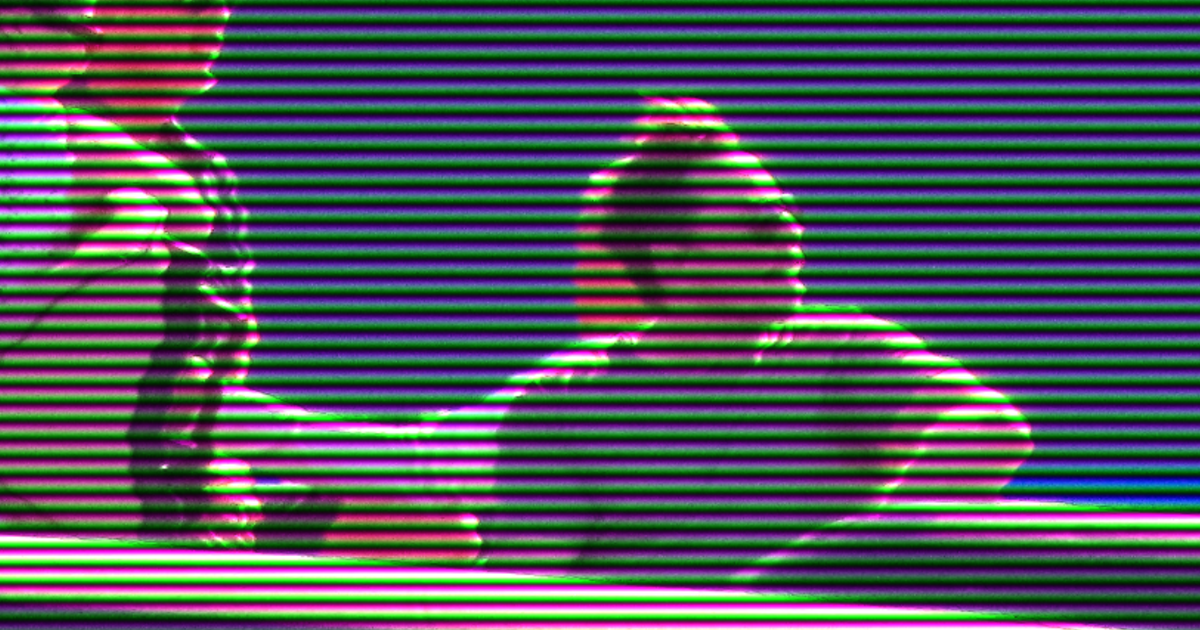 Will Tesla make good on that order?

Will Tesla make good on that order?

The order cost more than $1 billion, and Tesla came out with the top share. Autonomy ordered 4,300 EVs from Tesla, which will cost just more than $443 million. On Tuesday, Bloomberg reported the Autonomy order is set to soak up 1.2 percent of all electric vehicles made in the US next year.

That's a lot of cars, and it may have Tesla's controversial CEO Elon Musk a little worried. When a Tesla fan club account asked Musk on Twitter what he thought of the order, the would've-been Twitter king immediately predicted some limitations.

"Production is a much bigger challenge than demand," Musk said online yesterday.

Even Bloomberg called out the current chip shortage that's causing vehicle production backlogs. Although not specifically mentioned in that report, there are other ongoing supply chain shortages that could also impact auto makers on the list.

Even though it's partially not his fault, Musk is in a hard place. Last week he had to sell off nearly $7 billion in Tesla stock shares to avoid the $1 billion fee he'll get slapped with for not buying Twitter, and that's after some Tesla investors were already pissed he'd been playing dangerous games with the brand's reputation.

Autonomy's subscription service sounds really cool — although it's not clear yet how much it will cost. Its success, and increased EV adoption, however, both rely on our ability to manufacture the cars in the first place.

More on Musk's shenanigans: Tesla Defenders Describe How They Got "Hooked" on Elon Musk