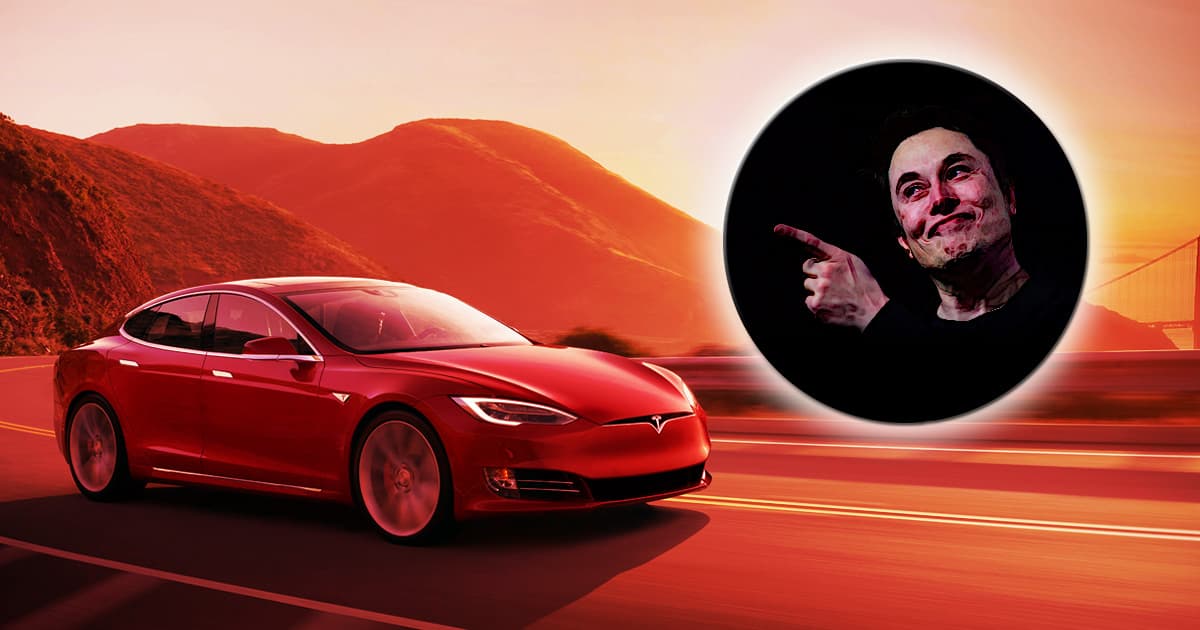 Elon Musk announced on Twitter today that the Tesla Model S "Long Range" sedan is getting a price cut to $69,420 — the weed number and the sex number combined, in Musk's signature puerile humor.

The move is aimed squarely at Tesla competitor Lucid, which announced today that the base model of its Air luxury electric sedan will go for $69,900.

The news also comes just a day after Tesla quietly cut the price of the Model S Long Range Plus and Performance variants by $3,000 each.

"The gauntlet has been thrown down!" Musk tweeted. "The prophecy will be fulfilled," he added without elaborating.

Competition for Tesla is really warming up. The base model of the Lucid Air — now effectively only $480 more expensive — has a range of 406 miles, barely edging out the Model S' range of 402 miles. A longer range variant of the Air will have a whopping 517 miles, according to the company.

Performance of the two long range electric sedans are also in the same ballpark. The base model Air will feature a 480 horsepower power train, while the Model S Long Range Plus variant has a combined powertrain of 534 horsepower.