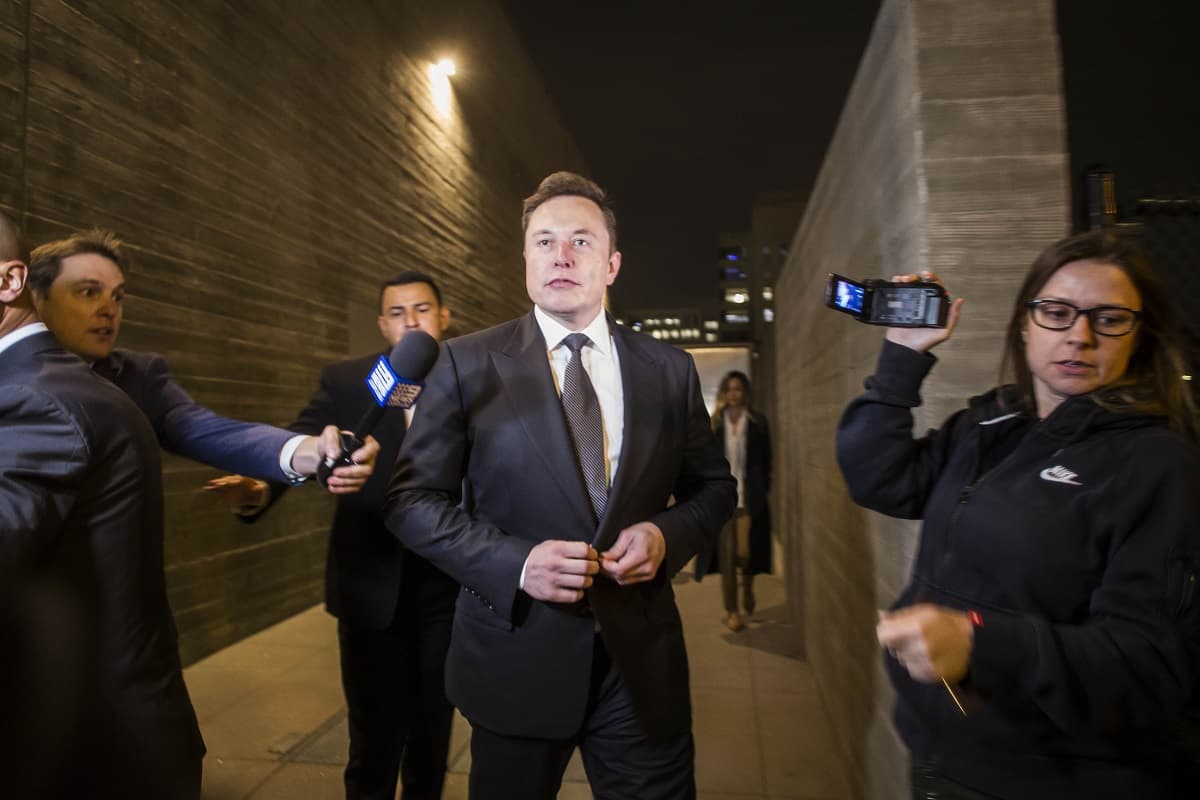 This past weekend, Tesla and SpaceX CEO Elon Musk polled his Twitter followers on whether he should sell ten percent of his Tesla stock.

“Much is made lately of unrealized gains being a means of tax avoidance, so I propose selling 10 percent of my Tesla stock,” the billionaire tweeted at the time. “Do you support this?”

Ultimately, 57 percent of respondents said that he should — and now, according to new financial filings, he appears to have started, by unloading approximately $5 billion worth of the holdings.

The drama all comes after an enormous upswell in Tesla's stock price, which just recently exceeded a trillion dollars in value.

Of course, $5 billion is nowhere near ten percent of Musk's Tesla stock. To make good on his promise, he'd need to unload around $20 billion.

Musk's claim that the sale was a way to pay taxes has come under some scrutiny, with critics pointing out that he'd owe heavy taxes on the stock if he didn't sell, thanks to the structure of his stock options.

The question that'll be pressing most heavily on Tesla investors, though, is how it's going to affect the electric carmaker's stock price for everybody else.

Story updated to reflect that Musk had sold even more stock than was initially clear.

More on Musk: Elon Musk Says He Wants to Start a University With a Dirty Name