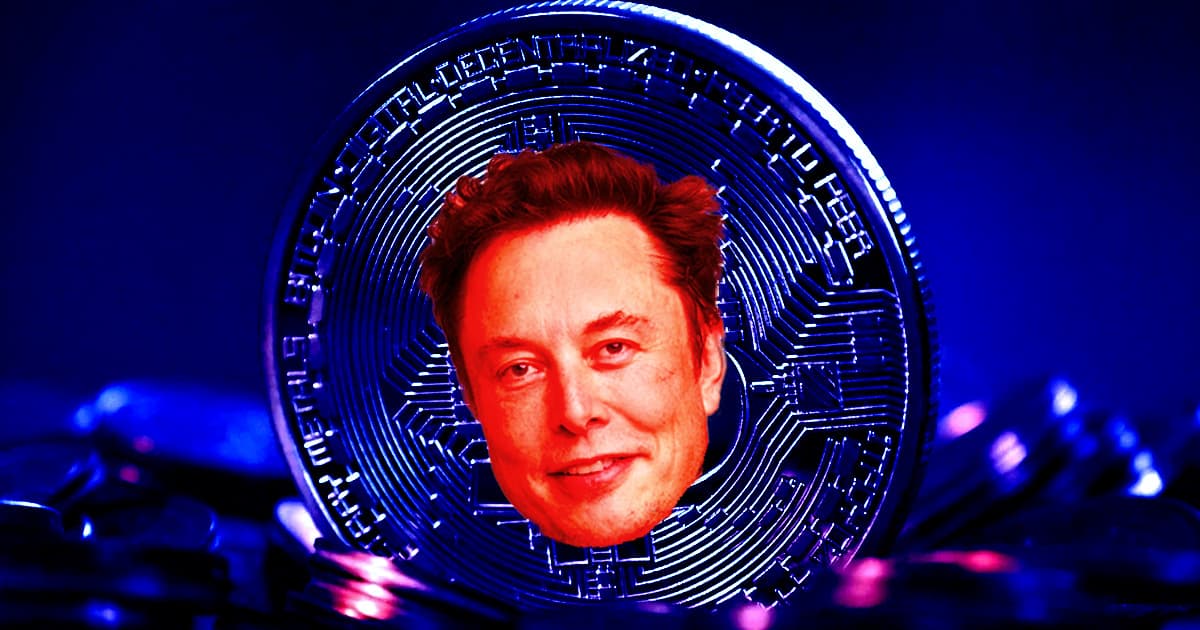 Elon Musk Says He Would Take a Salary in Bitcoin

It's been days since Bloomberg declared Elon Musk to be the richest person on Earth, surpassing even Amazon founder Jeff Bezos with an estimated net worth north of $200 billion.

Now, the billionaire has an idea on how to make some extra cash — not that he'd probably need it. Responding to writer Ben Mezrich, who said that he's "never turning down getting paid in bitcoin again" in a Friday tweet, Musk replied with "me neither."

Musk's remark, which appears to imply that he'd be happy to get paid in bitcoin, comes after the cryptocurrency ballooned to a value of over $40,000, setting new all-time records. In March last year, for perspective, one bitcoin was worth only $5,000.

Arguably, it's the perfect illustration of the internet money's continuing shortcomings as an actual unit of currency.

Even if Musk were to take his salary in the form of bitcoin going forward, he'd still have of cash and stocks left over to live out a lavish lifestyle (or head to Mars).

But that's not the case for anybody. Gambling away your earnings on volatile cryptocurrencies is inherently risky — but then again, chances are Musk is perfectly aware of that.

More on Musk: Elon Musk Is Now The Richest Person In The World