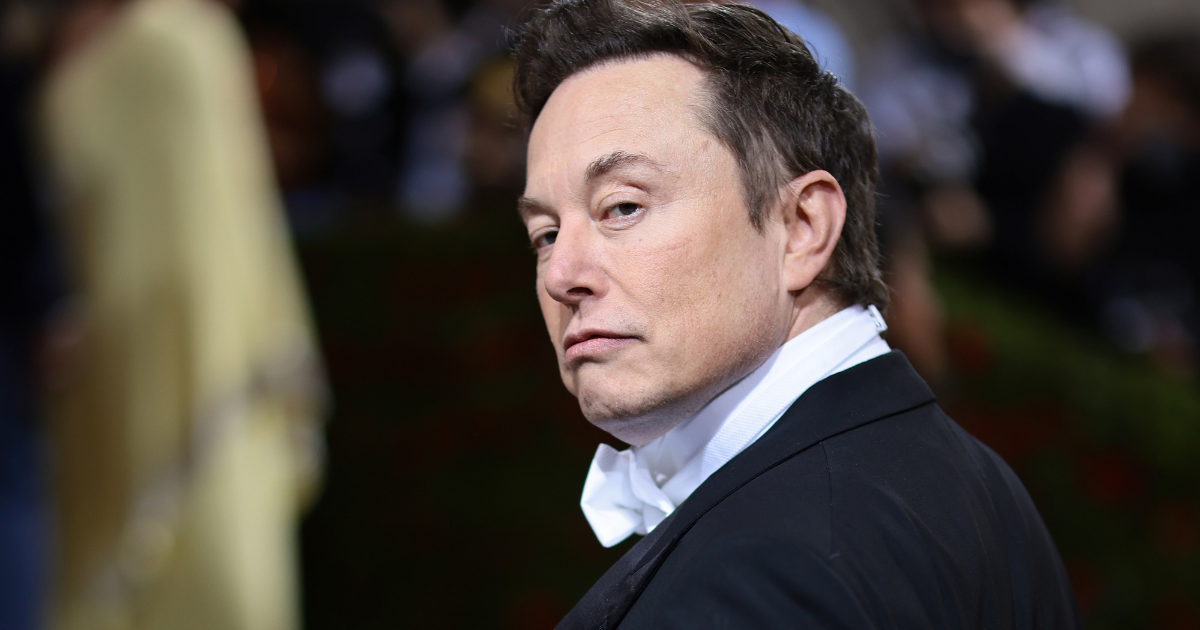 "Polluting more than I do with my car. Wow what a hero."

"Polluting more than I do with my car. Wow what a hero."

The infamous Twitter account ElonJet —which Tesla CEO Elon Musk already tried to bribe into shutting down just before he purchased the whole social media platform — just ratted him out for a super short and eco un-friendly flight on his private jet.

The flight left San Jose, California Friday morning and landed in San Francisco just 9 minutes later, according to the automated public flight information software powering the account. Followers on social media were quick to criticize Musk for what many said is a wasteful trip that flies in the face of the billionaire's supposed goals.

"Elon sells Tesla as an 'eco-friendly' company, meanwhile he uses his jet to move this short distance polluting more than I will do with my car in a year. Wow what a hero," one Twitter used replied yesterday.

Elon sells Tesla as an "eco-friendly" company, meanwhile he uses his jet to move this short distance polluting more than i will do with my car in a year. Wow what a hero.

Last month he started Twitter beef with Microsoft co-founder Bill Gates because the said the fellow billionaire is a hypocrite for publicly talking about climate change but privately betting against him. Gates owned up to shorting Tesla stock in a text message.

Musk may not be as eco-friendly as he purports. But hey, even if the FAA doesn't let him send rockets into orbit with SpaceX, he'll still have a private jet to fly around in.

More on climate change: Scientists Claim New Enzyme Can Break Down Plastic In a Single Week