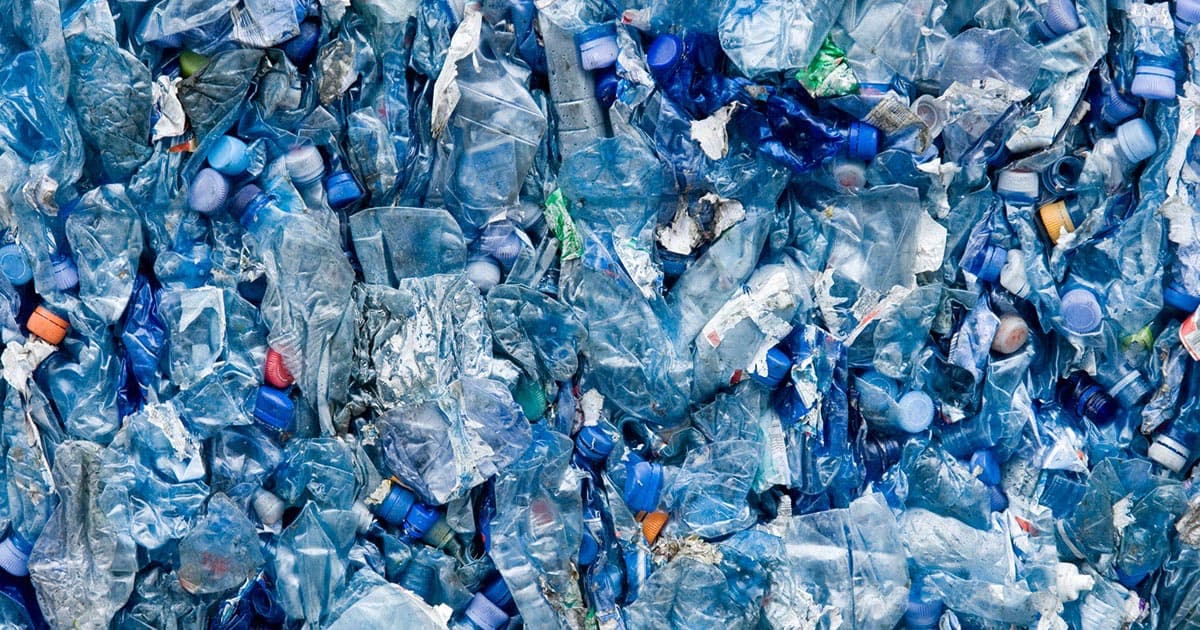 Scientists used machine learning to discover what they say could be a new way to speed up the process of breaking down plastic significantly, Vice reports.

As detailed in a new paper published in the journal Nature, a research team from the University of Texas at Austin modified an enzyme to break down the individual components of polyethylene terephthalate (PET), a commonly used plastic that makes up a staggering 12 percent of global waste.

Impressively, the modified enzyme also reduced the amount of time it takes for the plastic to degrade from months to a just single week.

The process, called depolymerization, has the added benefit of allowing the broken down monomers to be reconstituted back into virgin PET plastic, a potentially revolutionary way of recycling the astronomical amounts of plastic waste we've accumulated.

That all depends, though, on figuring out a reliable and affordable way to scale up and industrialize the process.

The fact that PET plastic can be turned back into virgin plastic is a big deal.

"This has advantages over traditional belt recycling," Hal Alper, professor in chemical engineering and author on the paper, told Vice. "If you were to melt the plastic and then remold it, you'd start to lose the integrity of the plastic each round that you go through with recycling."

This new method, however, can be used to make "virgin PET plastic each and every time," Alper added.

We've known about enzymes that can break down plastics since at least 2005, according to Vice, but many of them only work under very specific conditions.

Fortunately, Alper and his team says the new enzyme works in a variety of different temperatures and pH levels.

The team now has the difficult task of finding a way to produce their enzyme affordably and at an industrial scale.

But before then, the researchers are planning to systematically try it out on the huge variety of different PET plastics that can be found piling up in landfills.

Circle of Life
Hooray! The Great Pacific Garbage Patch Has Become a Thriving Ecosystem, Scientists Say
5. 1. 22
Read More
From Our Partners
Reduce Plastic Waste And Always Be Ready For A Drink, With This Stylish Straw Bracelet
4. 27. 21
Read More
Brands We Love
This Cat DNA Test Will Unlock the Genetic Secrets of Your Fury Feline Friend
4. 9. 21
Read More
+Social+Newsletter
TopicsAbout UsContact Us
Copyright ©, Camden Media Inc All Rights Reserved. See our User Agreement, Privacy Policy and Data Use Policy. The material on this site may not be reproduced, distributed, transmitted, cached or otherwise used, except with prior written permission of Futurism. Articles may contain affiliate links which enable us to share in the revenue of any purchases made.
Fonts by Typekit and Monotype.