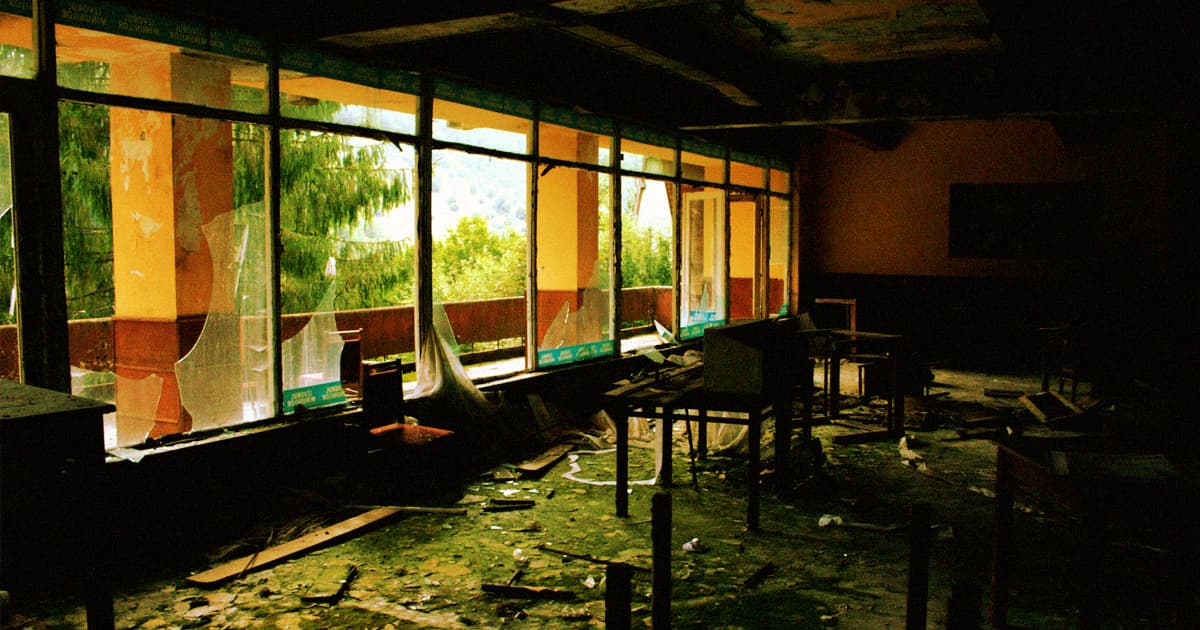 End With a Whimper

Elon Musk: Population Collapse Is "Potentially the Greatest Risk to the Future of Civilization"

"Between civilization ending with a bang or a whimper, this trend suggests the latter."

"Between civilization ending with a bang or a whimper, this trend suggests the latter."

On Monday, the billionaire shared an alarming Wall Street Journal report that shows the US population growth rate grinding to a halt.

"Population collapse is potentially the greatest risk to the future of civilization," he said — adding to the chorus over growing concerns that stalling birth rates worldwide could spell disaster.

According to the report, estimates show that the US population grew only 0.35 percent between July 2019 and July 2020, the lowest rate ever documented, according to the WSJ. Unsurprisingly, that's in large part due to the COVID-19 pandemic.

If it continues, though, slowing population growth could spell bad news for the economy. The growth rates of working-age populations are usually the backbone of economic growth.

A shrinking labor force could eventually plunge the country into economic turmoil, the Journal warned, with the risk of rising inflation and stagnation. At the same time, though, a smaller population would consume fewer resources in the face of environmental disaster.

Earlier this month, Musk had opined that "population collapse is a much bigger problem than people realize and that’s just for Earth," while nothing noting that he was trying to "set a good example" by having a child with partner Claire "Grimes" Boucher.

Stalling populations could also make it extremely difficult for humanity to go interplanetary — which is one of Musk's key life goals.

"Mars has a great need for people, seeing as population is currently zero," he added. "Humans are the custodians of other life on Earth. Let us bring life to Mars!"

With women having fewer children globally, Musk even expressed concern that civilization itself could eventually collapse.

"Between civilization ending with a bang or a whimper, this trend suggests the latter," Musk wrote in a follow-up tweet earlier this month. And economists tend to agree.