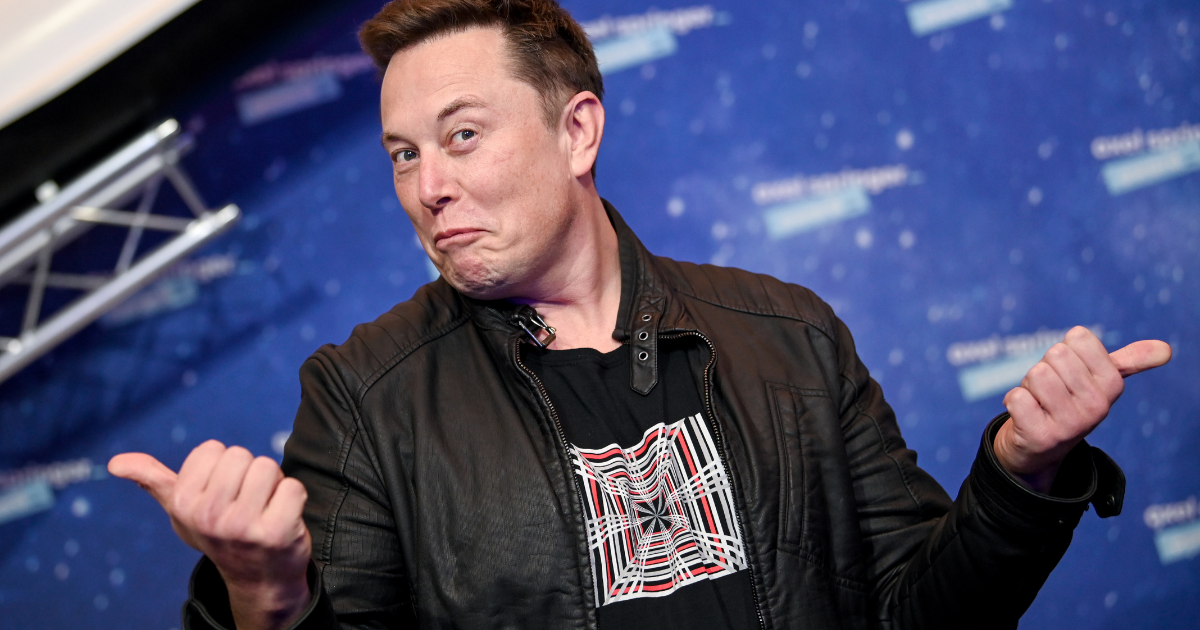 Money can buy everything — except, perhaps, emotional maturity.

Elon Musk might be the billionaire CEO of Tesla, SpaceX and The Boring Company, but the 50-year old is dating yet another young woman several decades his junior.

According to an exclusive published Friday in Hollywood Life, a new mystery girlfriend was photographed leaving Musk's jet and later identified as Natasha Bassett, who's set to appear in the upcoming Baz Luhrmann film "Elvis," and whose age is being miscellaneously reported as 27 and 29. Although we guess there's no real timeline to healing heartache, the new relationship comes only a few short months after Musk split from his previous partner, Claire "Grimes" Boucher, who is 33.

Even if you follow the old adage about "half your age plus seven," Bassett still wouldn't hit the mark, and Grimes just barely does, being one year older than the resulting age of 32. It's also worth nothing that Musk has one child with Grimes and five from a previous marriage. And as a doting father, he enjoys family outings like taking his kids to the grocery store to watch poor people fight over toilet paper.

Obviously Musk isn't alone in terms of rich older men who date younger women. Leonardo DiCaprio has never dated a woman older than 25 and Jake Gyllenhaal was 28 when he was dating a 19-year-old Taylor Swift. Both have been been recent subjects of ire from younger fans who aren't convinced that complete and enthusiastic consent can exist in such a relationship. The question is, why do they do it?

Some joke about younger women and their looks, but others have suggested that older men want respect, and it's easier to get from younger, impressionable women whose opinions are still malleable.

Given how much flak Musk gets in the press for his every move, it's hard not to think he wouldn't want a little extra validation. But of course, that's one thing you can't engineer in a lab or factory.