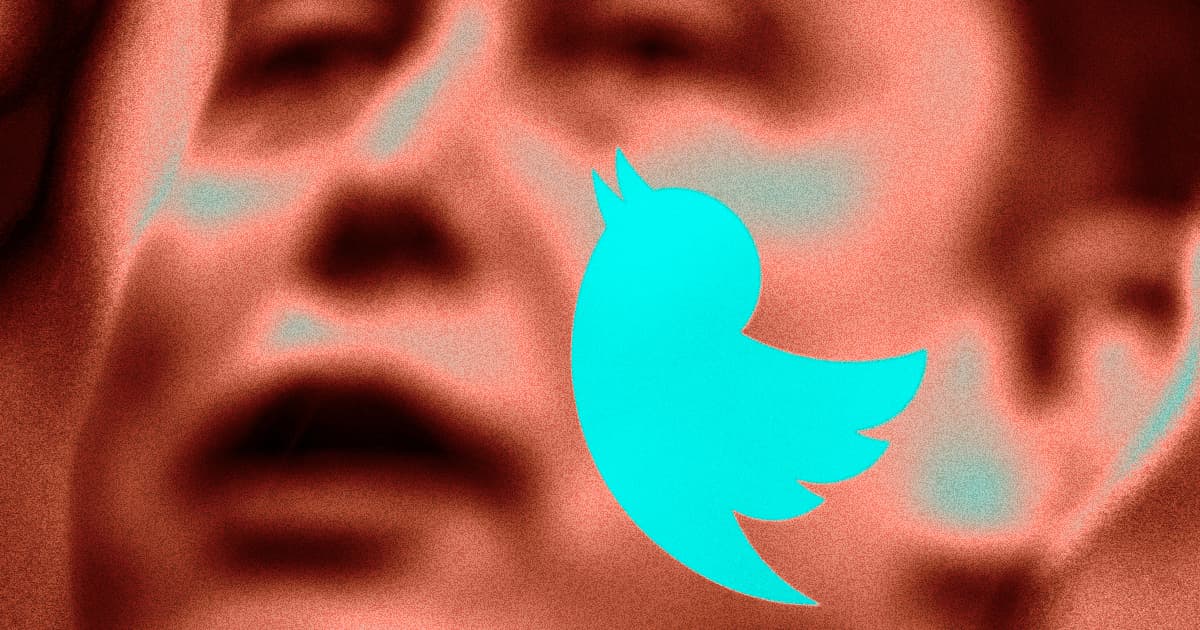 Elon Musk Deletes Tweet Clarifying That Actually, Only Ten Percent of the Crowd Was Jeering Him

After videos began to surface online of him getting relentlessly booed during a surprise appearance at a Dave Chapelle show on a Sunday night in San Francisco, Elon Musk took to Twitter to clarify that, um, actually, he was not getting booed by the whole crowd — just some of them.

"Technically, it was 90 percent cheers and 10 percent boos (except during quiet periods)," Musk tweeted, "but, still, that's a lot of boos, which is a first for me in real life (frequent on Twitter)."

"It's almost as if I've offended SF's unhinged leftists... but nahhh," he added.

A lot to unpack here, but perhaps the most eyebrow raising facet of this all is that Musk has since deleted the tweet. Why? Probably because the embarrassment of this entire situation has taken such a life of its own that Musk could feasibly start charging it for Twitter Blue.

Sure, we've all tried to rationalize to ourselves or explain to others why we didn't actually get owned, but most of us aren't the richest and most famous billionaire on the planet with a follower count of over 121 million and counting, with every of his petulant paroxysms amplified.

You can almost feel for the guy.

As he surges in both popularity and notoriety, Musk has found himself to be an increasingly polarizing figure, a split that he is more than willing to stoke the flames of but seems ever uncomfortable with confronting, boos included. He is, after all, someone who yearns for the public's fawning adoration seemingly more than anything.

Among other factors, Musk's deleted tweet could be read as an admission of the sycophancy he immerses himself in, insulated from criticism and subject only to the abiding echoes of his own ideas — a sentiment shared by even his friends.

All in all, the Chapelle fiasco goes to show that Elon Musk may be able to play God on Twitter — his $44 billion safe space where his rabid retinue of followers and reply guys will give praise to his every thought, word, and deed — but that doesn't always play out the same way in front of a real life crowd. And in this case, sometimes even his own Twitter crowd can't save him.