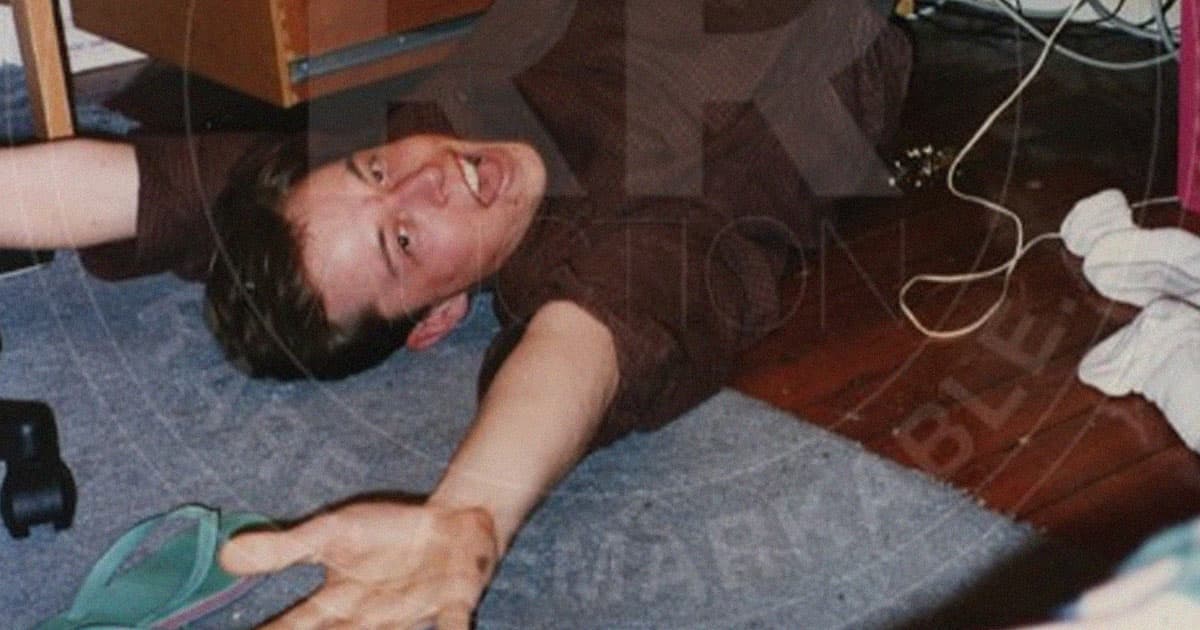 Some of these are incredible!

8. 24. 22
Jennifer Gwynne via The National Opinion

Some of these are incredible!

One of Elon Musk's ex-girlfriends is auctioning off photos and memorabilia from their time together in college — and it's kind of bizarre to see the famed billionaire leading such a normal 1990s collegiate existence.

As the Daily Mail first reported, the photos are being auctioned off by Jennifer Gwynne, who dated Musk when they were upperclassmen at the University of Pennsylvania in the early 90s.

Now 48 and living in South Carolina, Gwynne said that she decided to auction off some of the keepsakes via the RR auction house to help fund her stepson's college tuition. A noble cause, and it gives us new insight into Musk's formative years.

Gwynne, now 48, describes their relationship as "sweet," though she told the Mail that the now-Tesla and SpaceX CEO resisted being affectionate.

In one of the mementos, Musk wrote a brief birthday note to Gwynne, which reads "Happy Birthday Jennifer (aka Boo-Boo)" and was signed with "love."

Gwynne said she was devastated by their breakup, and that the two haven't spoken in decades.

Though the Musk ex said she isn't fond of her former boyfriend's public persona, she clearly still feels for him, and said she doesn't think he's enjoying the high-profile (and high-grossing) life he's living now.

"I don’t agree with a lot of what he says now," Gwynne told the Mail. "Don't get me wrong, he is brilliant — a once in a multigenerational mind… I just think honestly he’s looking for love or some kind of validation."

"I'm sure he doesn’t care what I have to say," she said, adding that she wishes "he was a bit happier."