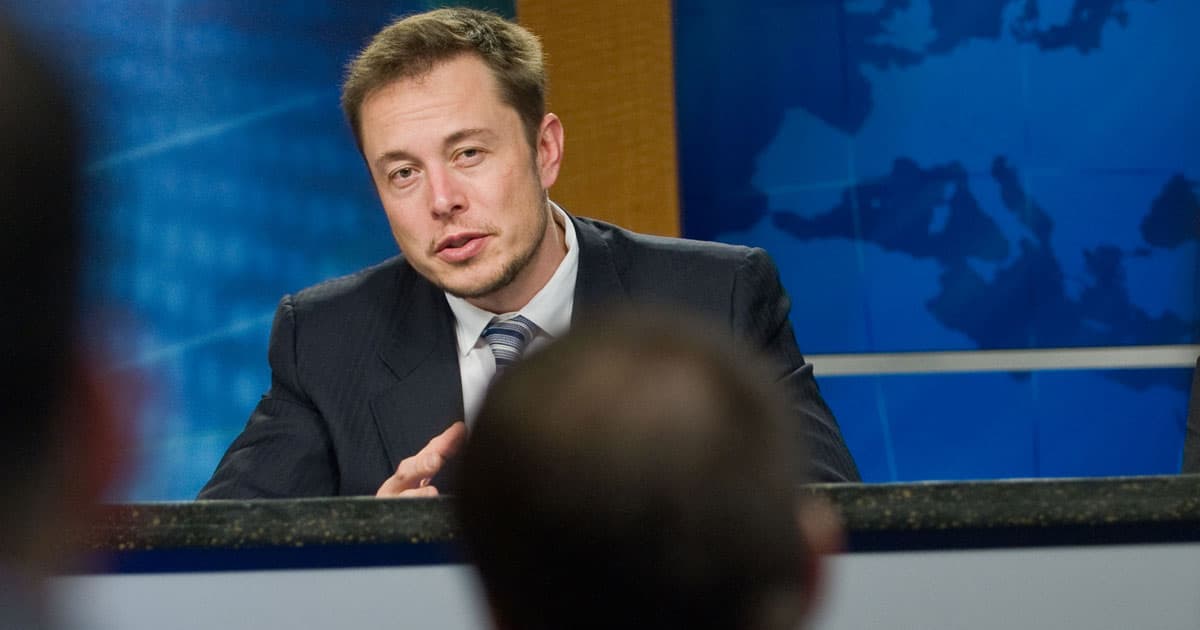 Elon Musk: "Time to break up Amazon. Monopolies are wrong!"

Elon Musk: "Time to break up Amazon. Monopolies are wrong!"

"This is insane," Musk tweeted to Bezos. He then followed up with "Time to break up Amazon. Monopolies are wrong!"

Time to break up Amazon. Monopolies are wrong!

But, in typical Musk fashion, the tech mogul made a defensible point for incomprehensibly petty, baffling reasons. The Mercury News reports that the spat was over alleged censorship — that turned out to be a technical error.

Berenson recently published a book critical of the U.S. government's lockdowns that were designed to stop the spread of COVID-19. Berenson was informed by Amazon that the e-commerce giant would not sell his book because it "does not comply with [Amazon's] guidelines."

However, The Mercury News reports that Amazon reversed its decision — which it described as an error — after pressure.

The remaining question is whether Elon Musk is actually opposed to Amazon and Bezos' seeming monopoly and anti-competitive practices, or if he's merely rallying behind a book that matches his own ideology.

Musk previously referred to the same stay-at-home measures Berenson criticizes in his book as "fascist," The Mercury News reports, and refused to close a Tesla plant until the government forced him to — so his issues with Amazon may begin and end with the publication of this one book.