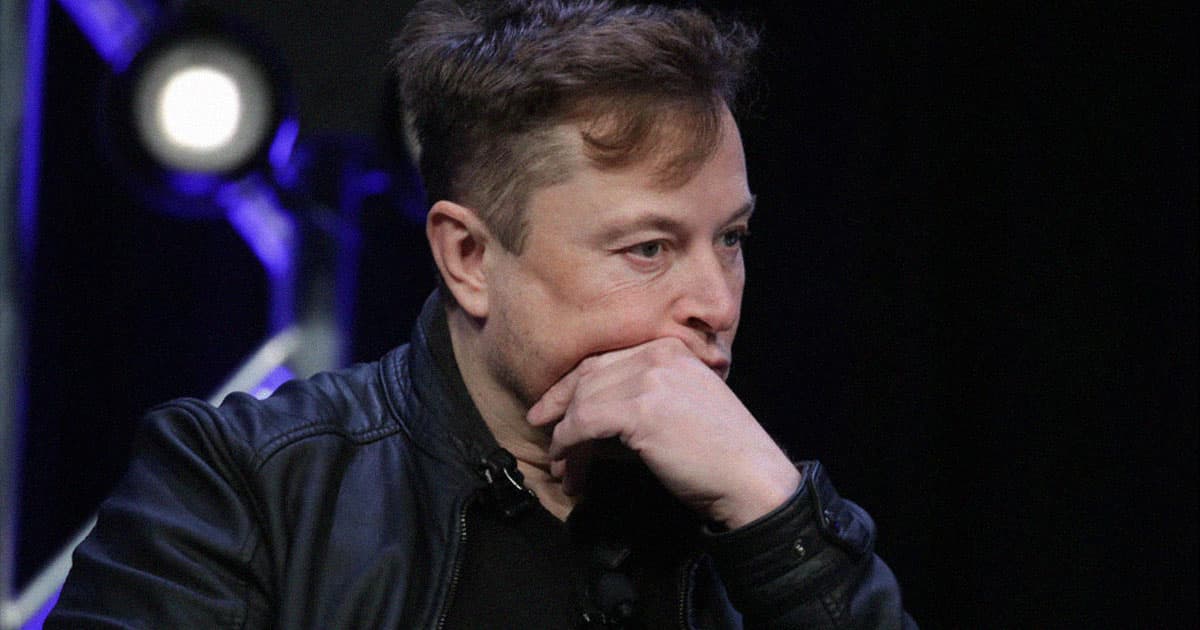 Elon Musk Brags That He Is the "Best at Humility"

"Don’t want to brag but... I’m the best at humility," Musk tweeted today, in what most likely amounted to a cheesy dad joke — though at the same time, it may carry a shade of self-awareness.

To his credit, the billionaire hasn't shied away from admitting when he was wrong, despite only doing so on the rarest of occasions.

For instance, there was the time he admitted his car company's self-driving software was "not great."

Then there was the time Tesla had to pay $1.5 million back in July to settle claims of a software update nerfing the range of some of their Model S sedans.

But more often than not, Musk's public image is one of extraordinary conviction.

His quips on Twitter often couldn't be further from humility, either, such as when he predicted that Tesla would soon become the biggest company in the world.

In other words, today's tweet is likely a silly play on the idea that he's actually the last person to get an award for his modesty.

Musk, after all, is the human embodiment of superlatives. He's the richest man in the world, building the world's largest rocket, and selling the most electric cars that can have the longest range.

And those kind of endeavors aren't exactly going to make you the humblest person in the world as well.

More on Elon Musk: Elon Musk Fans Are Furious at Him for Being Mean to Bernie Sanders