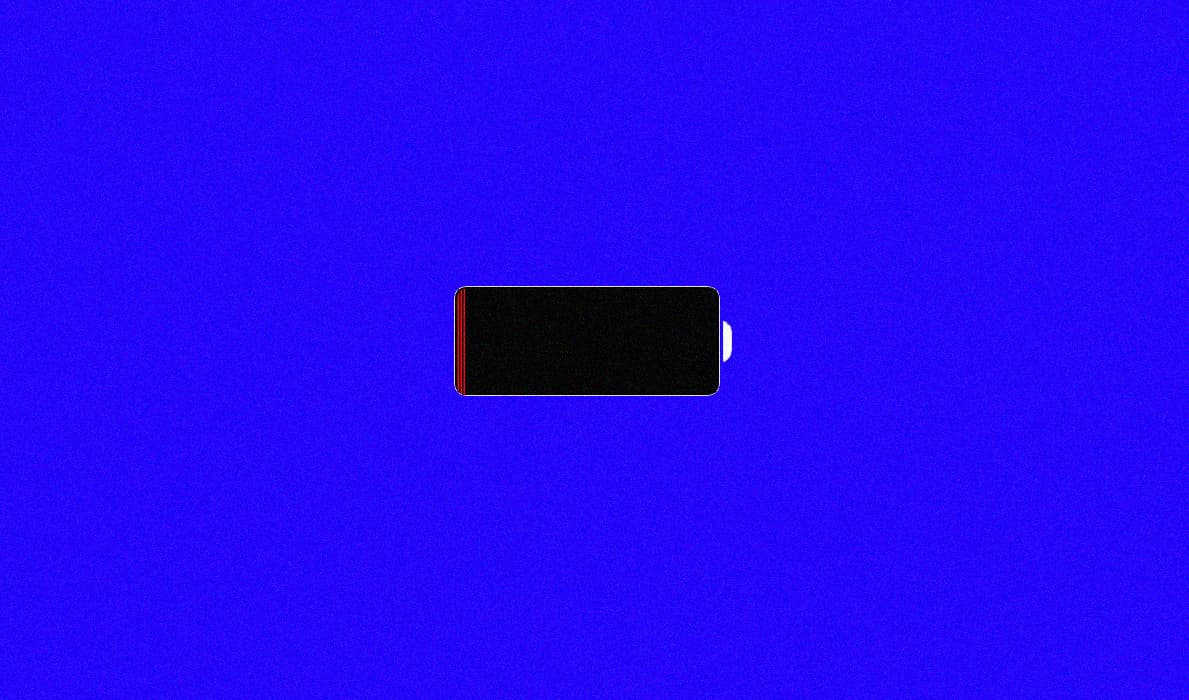 Tesla never showed up to court.

Tesla never showed up to court.

A court in Norway has found Tesla guilty of limiting charging speeds and battery capacity via software update, Electrek reports.

Barring an appeal, Tesla will have to pay $16,000 to any Norwegian drivers whose Teslas were affected by the update — roughly 10,000 customers, according to Norwegian online newspaper Nettavisen.

In fact, in Electrek's analysis, the case could lead to similar charges in other countries as well — meaning that this is a legal decision that could potentially send shockwaves through Tesla's worldwide operation.

Several Model S and X models that were discontinued in 2016 were affected by a range drop, which equated to between 12 and 30 miles. The update dates back to the car company's 2019.16.1 and .2 software updates.

More than 30 customers in Norway came forward with the case, which went ahead as Tesla Norway did not come forward with a response, according to Nettavisen.

It's hard what to say what Tesla plans to do, as the Elon Musk-led company dissolved its PR department last year.

Tesla will have to pay out by May 31 or appeal the case by June 17 to the Oslo Conciliation Board, according to Nettavisen.

"It is extremely ridiculous of Tesla as a large publicly traded company not to show up at the conciliation board when there are over 30 customers who have complained about it," CEO of consumer advocacy group Bilklager.no Torbjørn Stølen told the newspaper, as translated by Google Translate.

"It is downright ridiculous," he added.

From Our Partners
Build A Robotic Toy Car With This DIY Self-Driving Vehicle Kit
9. 26. 21
Read More
From Our Partners
Build Your Own Self-Driving Car With This DIY Kit
9. 3. 21
Read More
From Our Partners
Make STEM Exploration A Family Activity With These Ten DIY Kits
7. 30. 21
Read More
+Social+Newsletter
TopicsAbout UsContact Us
Copyright ©, Camden Media Inc All Rights Reserved. See our User Agreement, Privacy Policy and Data Use Policy. The material on this site may not be reproduced, distributed, transmitted, cached or otherwise used, except with prior written permission of Futurism. Fonts by Typekit and Monotype.