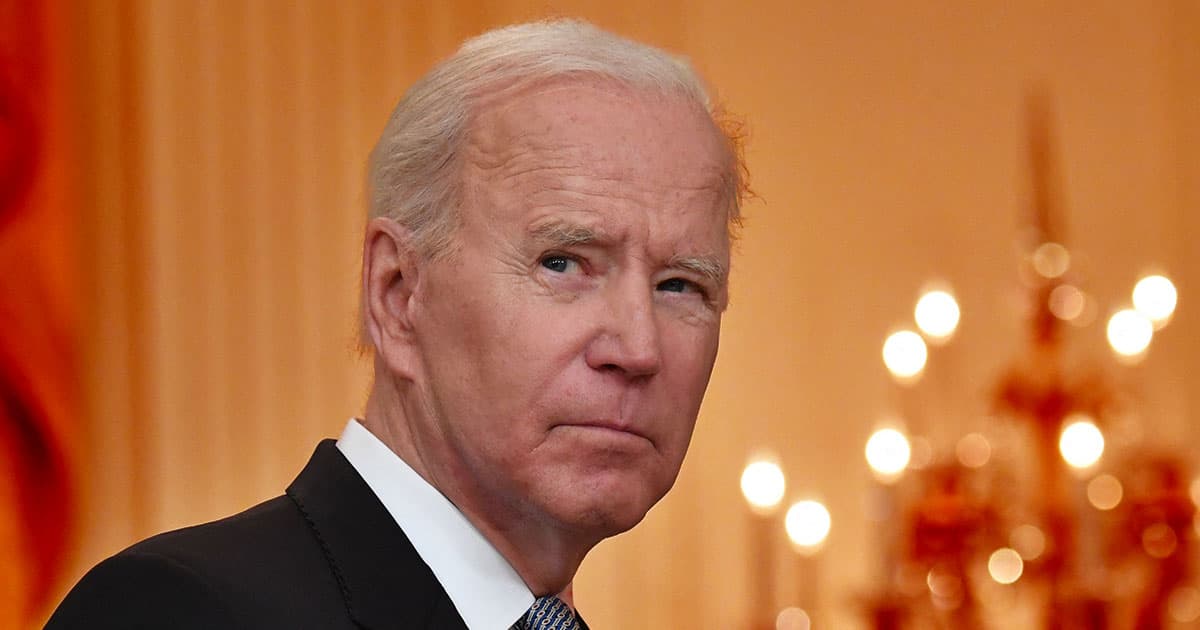 Elon Musk Proposes Setting an Age Limit on US Politicians

He thinks the limit should be 69 years old.

He thinks the limit should be 69 years old.

SpaceX CEO and noted cyberbully Elon Musk seemed to take another shot at President Joe Biden early Thursday morning via Twitter — and added a trademark man-childish joke while doing so.

"Let’s set an age limit after which you can’t run for political office, perhaps a number just below 70," the billionaire tweeted.

Yes, that appears to be a crude, shoehorned-in 69 joke on top of his political idea. His frequent references to the naughty number has led some to declare that it’s not funny anymore — and honestly, it’s hard to disagree.

Of course, this wouldn’t be the first time Musk took to Twitter to poke fun at the president.

In September, he mocked Biden after a user called out the president for not acknowledging the Inspiration4 mission’s success — to which Musk replied that the commander-in-chief was "still sleeping," an apparent reference to former President Donald Trump’s nickname for Biden, "Sleepy Joe."

Musk has also implied that Biden is controlled by the United Auto Workers Union multiple times in the recent past due to his support of the organization. The Tesla CEO famously has an anti-union stance and has even gone as far as violating labor laws by firing a union activist at the company.

The billionaire has had a complex relationship with political officials over the years, despite the fact that much of his space travel company's success relies on big government contracts. While we doubt Biden cares too much about Musk's potshots, the CEO might want to be careful not to piss off the guy who can help his company avoid financial ruin.