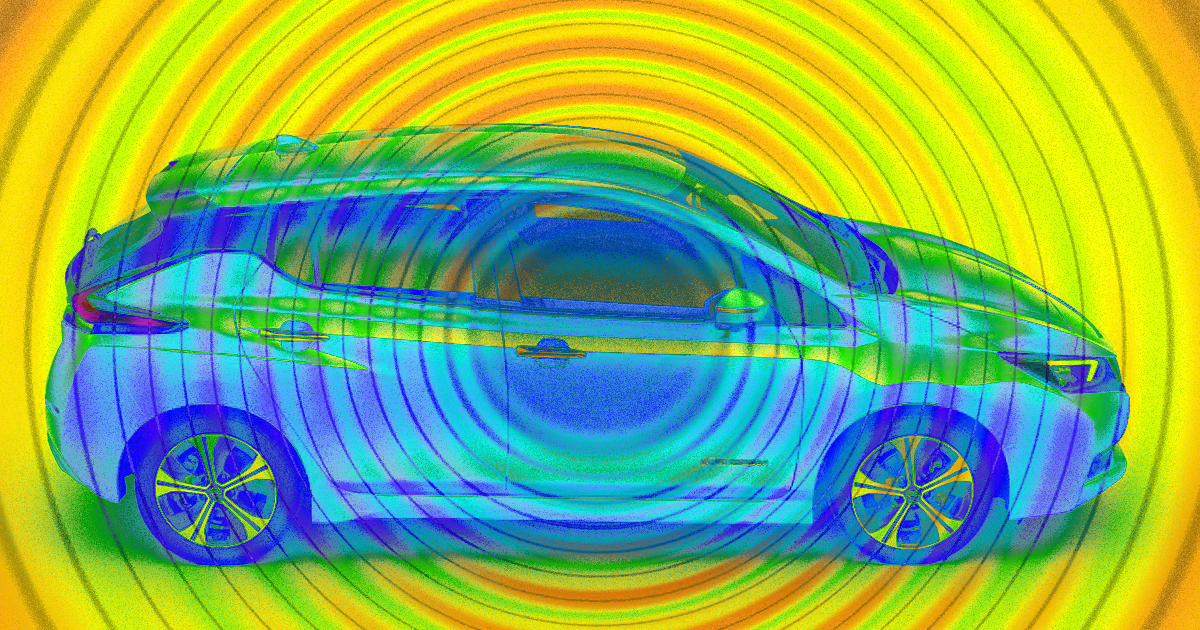 But no one knows if the noises actually keep pedestrians safe.

But no one knows if the noises actually keep pedestrians safe.

The engines powering electric vehicles can be whisper quiet, especially at low speeds, which makes EVs a threat to pedestrians — especially those with visual impairments.

That's why, starting on July 1, the European Union will require automakers to fit their EVs with systems that emit warning noises when the car is moving at a slow speed — fake engine noises, essentially. The only problem: no one actually knows whether the systems will keep pedestrians safe.

Under the new EU legislation, automakers must equip any EV with four or more wheels with an Acoustic Vehicle Alert System (AVAS).

This system must emit a continuous noise of at least 56 decibels any time the car is moving 20 kilometers per hour (12 miles per hour) or slower. That's about as loud as a conversation you might have in your home.

Several EV makers already equip their cars with such systems, but this legislation will make AVASs a requirement.

A similar initiative is already in the works in the United States, but according to a New Atlas story, researchers aren't actually certain that AVASs prevent unwanted collisions between EVs and pedestrians.

A Norwegian study expected to wrap up in June could clear up the issue. And if it finds AVASs don't do the trick, transportation experts will have no time to waste finding something that does.

Bring the Noise: Why Electric Vehicles Need to Make More Sound, Right Now
5. 10. 18
Read More
Norway Is Aiming for All of Its Short Flights to be Electric by 2040
1. 18. 18
Read More
Battery That Charges in One Minute Could Beat Tesla in the Race for Tomorrow's Clean Car
1. 11. 18
Read More
+Social+Newsletter
TopicsAbout UsContact Us
Copyright ©, Camden Media Inc All Rights Reserved. See our User Agreement, Privacy Policy and Data Use Policy. The material on this site may not be reproduced, distributed, transmitted, cached or otherwise used, except with prior written permission of Futurism. Articles may contain affiliate links which enable us to share in the revenue of any purchases made.
Fonts by Typekit and Monotype.