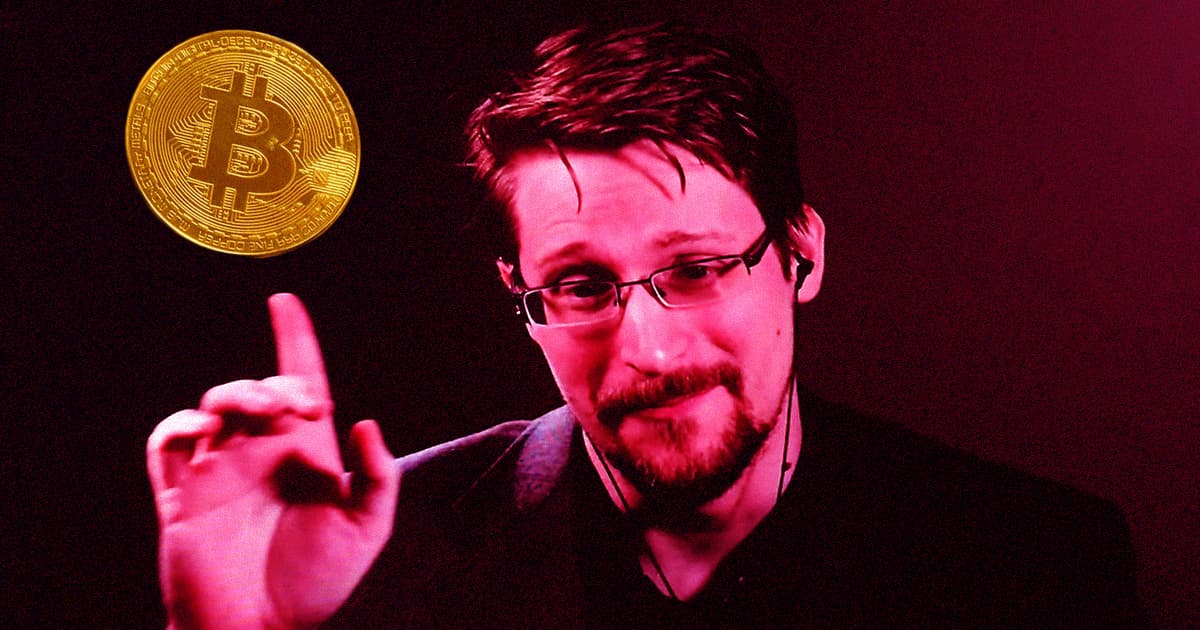 El Salvador became the first country in the world to officially recognize the cryptocurrency Bitcoin as legal tender this week.

The news comes after its president, Nayib Bukele, introduced legislation to accept the digital currency — alongside the US dollar — back in June and started to build out new financial infrastructure with the digital wallet platform company Strike.

Now, famous Obama-era government whistleblower Edward Snowden is predicting that El Salvador will be the first of many countries to accept Bitcoin — and that everyone else risks being left behind.

The crux of Snowden's argument — which was inspired by Bitcoin journalist Aaron van Wirdum's account of using Bitcoin to buy breakfast at a McDonalds in the capital of El Salvador — seems to be that countries that become early crypto adopters will have a greater chance to shape new global financial networks and get a leg up on the rest of the world.

"Today Bitcoin was formally recognized as legal tender in its first country," Snowden tweeted on Tuesday. "Beyond the headlines, there is now pressure on competing nations to acquire Bitcoin — even if only as a reserve asset — as its design massively incentivizes early adoption."

Venezuela introduced its own oil-backed cryptocurrency in 2019, and Reuters reports that Honduras is now considering following in El Salvador's footsteps. But global adoption still seems farfetched. Major financial institutions are hesitant, to say the least, about Bitcoin's volatility, and China has been cracking down on cryptocurrencies for being environmentally destructive and for lacking any intrinsic value.

There are also questions about practicality in El Salvador. Most people in the country lack bank accounts and operate within a cash-based economy. Digitizing, then, could prove to be more of a hassle than it's worth.

More on Bitcoin: This Country Plans To Be the First To Accept Bitcoin as Legal Tender