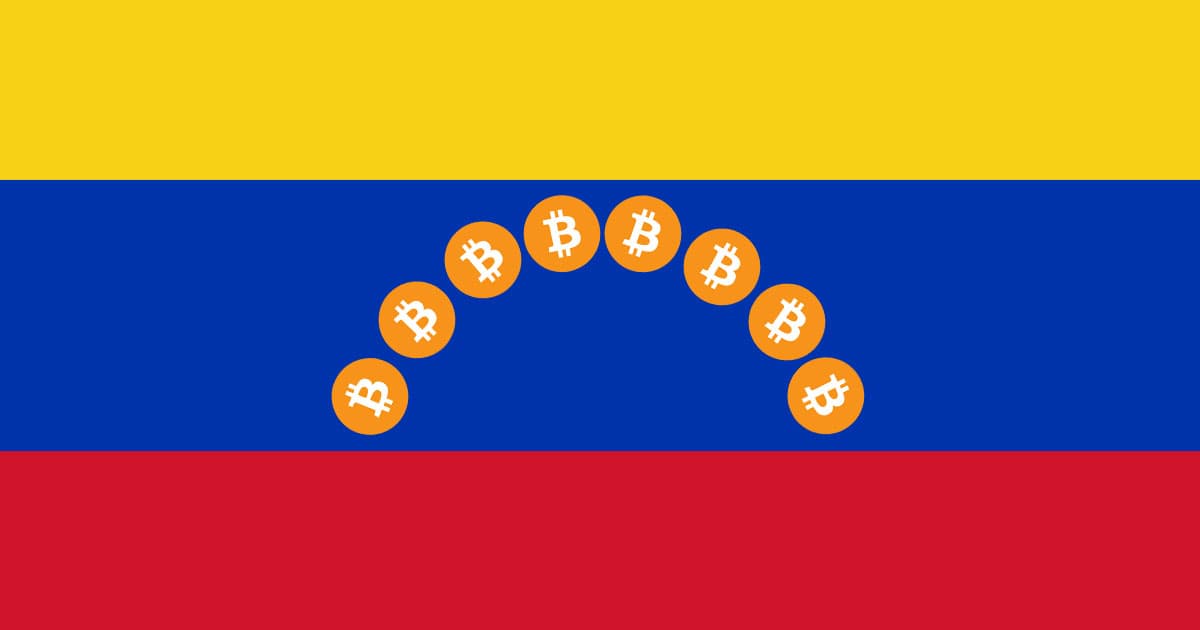 Venezuela says its state-run cryptocurrency is the safest way to send money home.

Venezuela says its state-run cryptocurrency is the safest way to send money home.

The Venezuelan government just announced a new state-run cryptocurrency platform called Patria Remesa, according to a Monday press release — and it wants its citizens who are working abroad to use it to send funds back home.

In the release, the government argues that sending remittances through the government's oil-backed crypto is safer and more cost-effective than existing means, suggesting that Venezuela sees crypto trading as a way to bolster its economy and become more competitive internationally.

During a radio broadcast described in the press release, Venezuela's National Crypto Superintendent Joselit Ramírez insisted that sending the cryptocurrency, petro, is the most secure way to send a remittance into the country.

"The world is evolving, there is a new economic revolution that is coming to continue advancing in the country and contribute to the world economy," Ramírez said on the broadcast, as translated by Google. "The traditional financial system is no longer enough. That's why cryptocurrencies arrived to open their eyes to the economic world."

Dubious Donations
Politicians Refuse to Say Whether They'll Give Back Donations From Sam Bankman-Fried
11. 16. 22
Read More
Market Madness
Bill Gates Says He's Quite Concerned About the Global Economy
5. 10. 22
Read More
Sad!
Melania Trump Accused of Secretly Buying Her Own NFT to Avoid Disgrace
2. 17. 22
Read More
+Social+Newsletter
TopicsAbout UsContact Us
Copyright ©, Camden Media Inc All Rights Reserved. See our User Agreement, Privacy Policy and Data Use Policy. The material on this site may not be reproduced, distributed, transmitted, cached or otherwise used, except with prior written permission of Futurism. Articles may contain affiliate links which enable us to share in the revenue of any purchases made.
Fonts by Typekit and Monotype.