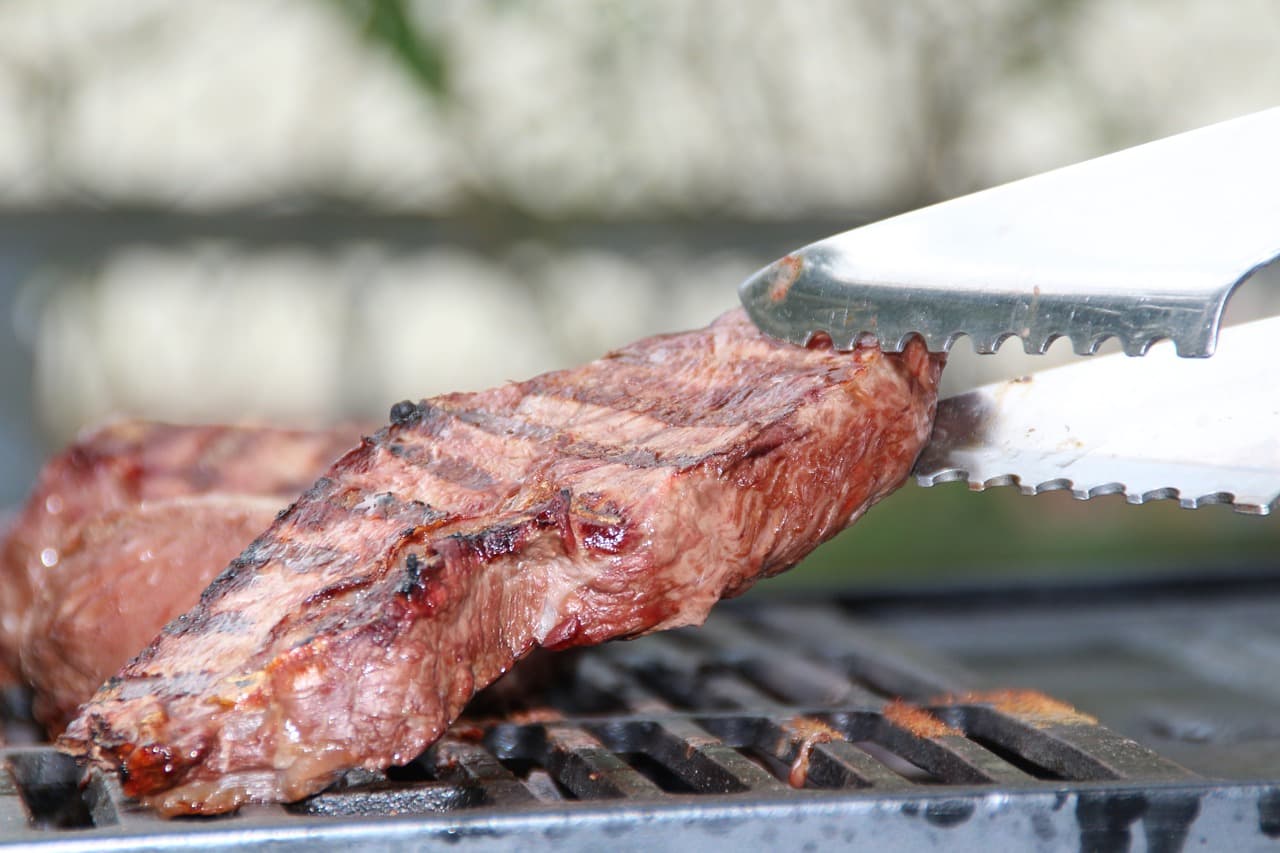 We May Be Eating Most Megafauna To Extinction

On the matter of meat, there are more than lives at stake.

On the matter of meat, there are more than lives at stake.

Those massive animals we know and love, like polar bears, blue whales, and ostriches, may be running out of time on Earth and our insatiable appetite for meat may be part of the problem.

A fresh look at conservation data published in the journal Conservation Letters recently found that of most megafauna, defined here as species with ≥100 kg (220.4 lbs) body mass for mammals, ray‐finned fish, and cartilaginous fish, and ≥40 kg (88.1 lbs) for amphibians, birds, and reptiles, 70% will face continued population decline while 60% are likely to become extinct and our taste for meat may be to blame. The extinction of these massive animals could have drastic consequences and lead to a dramatic ripple of damage throughout ecosystems, threatening their ability to sustain life.

Of the 292 megafauna species identified based on the size-based classification of megafauna, the number one threat to each megafauna class (mammals, reptiles, ray-fin fish, etc.) was human harvesting. This included hunting for meat, for specific animal parts thought to have medicinal purposes, or the harvesting of animal eggs. Other major threats included unintended bycatch (notably in fish) as well as live trade.

Since the Pleistocene era, the largest megafauna have faced continued population decline and inevitable extinction, a trend only exacerbated by the emergence of humans as hunters toward the later end of the era. This pattern of human behavior has continued into the modern age, where the invention and continued development of projectile weapons have made hunting bigger and more dangerous animals more easily accomplished from a safe distance.

Between the 1760s and 2012 nine megafauna species either became extinct or become extinct in the wild. While this may not seem like a lot, the study's authors assert that the absence of these large animals can have an impact greatly out of proportion to their numbers on their environment, impacting processes like seed dispersal and the destabilization of other animal communities which feed these animals.

Preventing the extinction of these animals won't be easy and takes the kind of collective, collaborative problem solving that isn't one of humanity's stronger skills. The study's authors conclude that, "our heightened abilities as hunters must be matched by a sober ability to consider, critique, and adjust our behaviors to avoid consuming the last of the Earth's megafauna."

READ MORE: We Are Eating The Planet's Last 'Megafauna' to Extinction [ScienceAlert]

More on meat-alternatives: For the First Time, a Startup Grew a Steak in a Lab

Plant Pig
40 Percent of American Children Think Hot Dogs Are Vegetables
11. 9. 21
Read More
Brands We Love
This High Tech Wireless Meat Thermometer Lets You Grill Like It’s the Future (Because It Is)
8. 14. 20
Read More
Brands We Love
Photosynthesis Is the Strategy Game That Lets You Take Control of a Forest Ecosystem
11. 19. 19
Read More
+Social+Newsletter
TopicsAbout UsContact Us
Copyright ©, Camden Media Inc All Rights Reserved. See our User Agreement, Privacy Policy and Data Use Policy. The material on this site may not be reproduced, distributed, transmitted, cached or otherwise used, except with prior written permission of Futurism. Articles may contain affiliate links which enable us to share in the revenue of any purchases made.
Fonts by Typekit and Monotype.