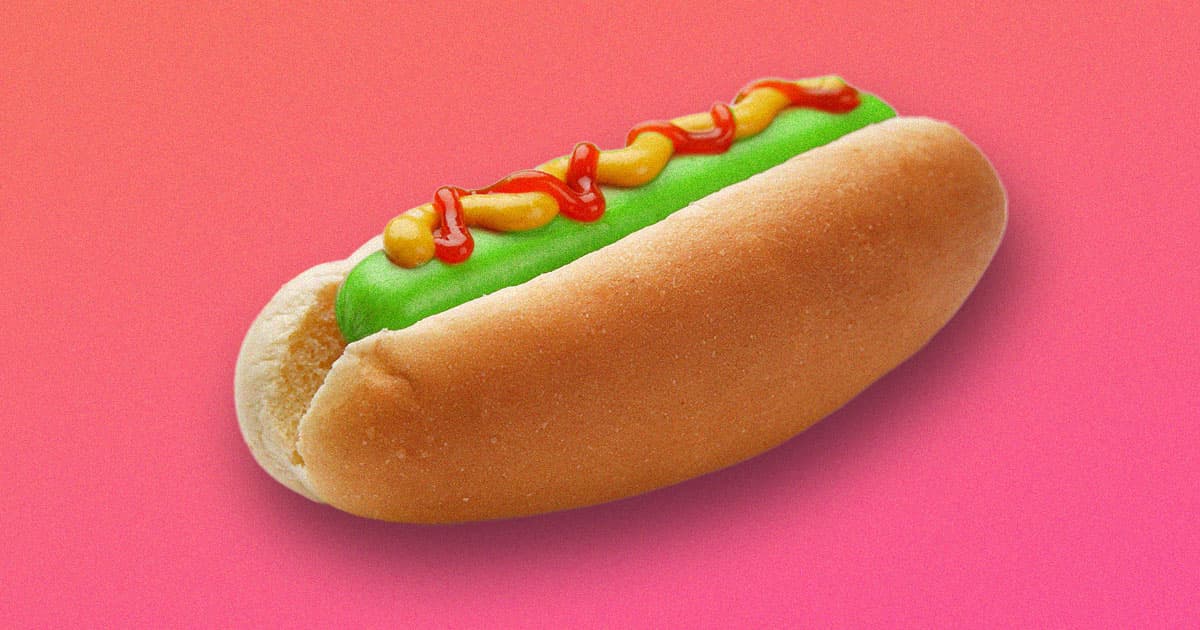 Many children in the US appear to be extremely hazy on the details about where the food they eat on a daily basis actually comes from, especially when it comes to meat.

In shocking new research spotted by Sapien Journal, scientists found that children are surprisingly terrible at identifying where certain kinds of meat come from. Alarmingly, nearly 40 percent of children interviewed for the research believed that hot dogs come from plants — and more than 46 percent thought french fries were a type of animal. A shocking 41 percent were unable to correctly pinpoint that bacon comes from an animal.

The root of the issue may be what is often referred to as the "meat paradox:" the fact that children are aware producing meat products entails animal suffering, while still endorsing the empathetic treatment of animals.

This may be the result of parents being hesitant to teach their children where meat products come from, which is a worrying trend given that children's tastes and propensity to eat meat could eventually have significant impacts on climate change.

The researchers interviewed 176 children from the US between the ages of four and seven, living in a metropolitan area in the Southeast.

Given the limited sample size and specific geographic area, the researchers warn that their results may not be generalizable to "to other age groups or children growing up in other cultures or even regions of the United States."

But the kids the researchers did talk to struggled significantly to identify the origin of foodstuffs and especially meats.

"With respect to meats, the percent of children claiming that hamburgers, hot dogs, and bacon come from plants ranged from 36 percent to 41 percent," the paper being published in an upcoming issue of the Journal of Environmental Psychology reads. "Even chicken nuggets, a food that has an animal in its name, were categorized as a plant-based food by more than a third of the children in our sample."

"Overall, children appear to reject the idea of certain animals as food sources, which we know to be a culturally inaccurate rejection," the researchers wrote in their paper.

The findings could bode badly for the future of our planet. Without sufficient knowledge about where food comes from — particularly when it comes to meat products that have a far larger carbon footprint than plant-based foods — the palates and preferences of the next generation are less likely to change for the better.

But there's some hope, the researchers say.

"Leveraging their moral authority, youth climate activists are gaining both media attention as well as the support of adults," the paper reads, referring to climate activist Greta Thunberg, who is calling for climate action on a huge scale.

In other words, we still have a chance to make an impact.

"Although they do not yet vote or hold positions of leadership, they do possess attitudes and biases that support environmentally-responsible behaviors," the researchers conclude. "Childhood may therefore represent a unique opportunity during which to establish lifelong habits that help to mitigate climate change."

READ MORE: More than a third of children in the US don’t know how meat gets to the table [Sapien Journal]

Read This Next
Futurism
Companies Are Betting on Lab-Grown Meat, but None Know How to Get You to Eat It
Futurism
Hacking a Cow's Gut Bacteria Could Make More Meat, Less Pollution
Futurism
Think Big Oil's a Problem? "Big Meat" Emits More Greenhouse Gas Than Most Countries
Futurism
What 200 Calories Looks Like For Different Foods
More on Earth & Energy
Shark Smile
Yesterday on the byte
Influencer Fined for Eating Endangered Great White Shark
Imagine Dragons
Monday on the byte
Miners Say "Sorry" for Losing Highly Radioactive Object Along Highway
Rock Battery
Jan 28 on the byte
Researchers Successfully Turn Abandoned Oil Well Into Giant Geothermal Battery
READ MORE STORIES ABOUT / Earth & Energy
Keep up.
Subscribe to our daily newsletter to keep in touch with the subjects shaping our future.
+Social+Newsletter
TopicsAbout UsContact Us
Copyright ©, Camden Media Inc All Rights Reserved. See our User Agreement, Privacy Policy and Data Use Policy. The material on this site may not be reproduced, distributed, transmitted, cached or otherwise used, except with prior written permission of Futurism. Articles may contain affiliate links which enable us to share in the revenue of any purchases made.
Fonts by Typekit and Monotype.