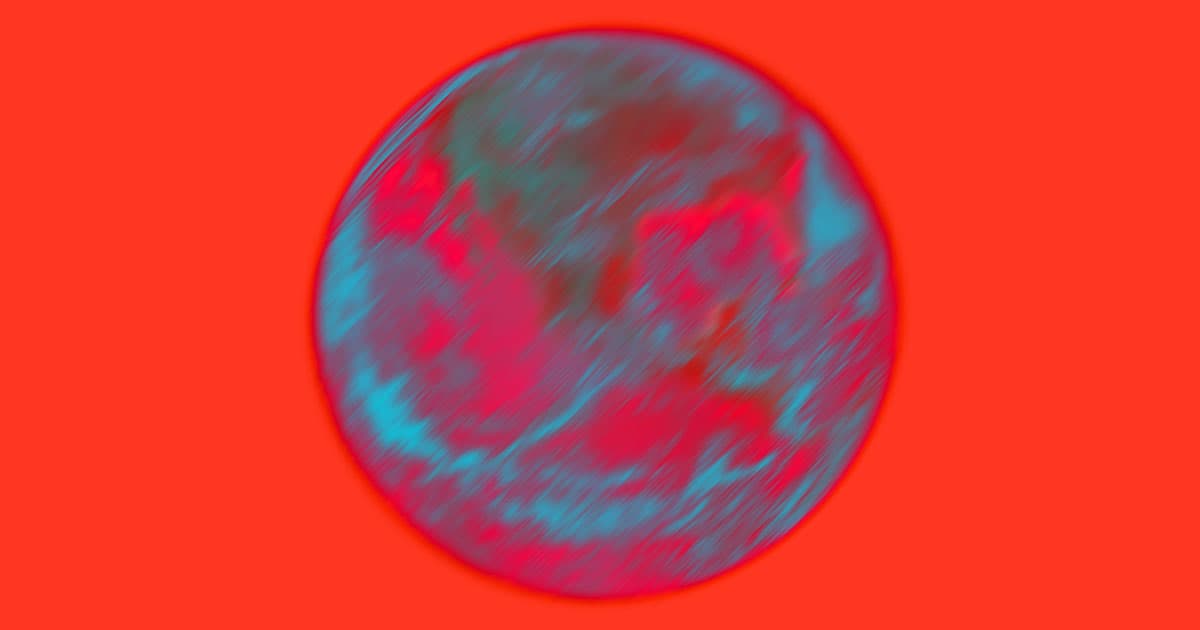 The Earth is Standing Still During the Pandemic. Literally.

Flights are grounded. Fewer trains are running. Rush hour is gone. The world — particularly in cities — is looking drastically different during the ongoing coronavirus pandemic.

According to seismologists, that drastic reduction in human hustle and bustle is causing the Earth to move substantially less. Both literally and figuratively, the planet is standing still.

Thomas Lecocq, a geologist and seismologist at the Royal Observatory in Belgium, noticed that the country's capital Brussels is experiencing a 30 to 50 percent reduction in ambient seismic noise since the lockdowns began, as CNN reports.

That means data collected by seismologists is becoming more accurate, capable of detecting even the smallest tremors — despite the fact that many of the scientific instruments in use today are near city centers.

"You’ll get a signal with less noise on top, allowing you to squeeze a little more information out of those events," Andy Frassetto, a seismologist at the Incorporated Research Institutions for Seismology in Washington DC told Nature.

Researchers in Los Angeles and in West London, UK noticed a similar trend.

But seismologists collecting data from remote stations far away from human civilization might not see a change at all, according to Nature.

Regardless, a significant drop in seismic noise also shows that we're at least doing one thing right during the current pandemic: staying in the safety of our own homes as we wait for the virus to run its course.

We've Finally Recorded the Earth's Mysterious Song
12. 12. 17
Read More
Earthquake Swarm Shakes Mount St. Helens
5. 10. 16
Read More
Save Yourselves
Furious Marsupial So Thirsty For Sex That It’s Dying, Scientists Warn
Yesterday
Read More
+Social+Newsletter
TopicsAbout UsContact Us
Copyright ©, Camden Media Inc All Rights Reserved. See our User Agreement, Privacy Policy and Data Use Policy. The material on this site may not be reproduced, distributed, transmitted, cached or otherwise used, except with prior written permission of Futurism. Articles may contain affiliate links which enable us to share in the revenue of any purchases made.
Fonts by Typekit and Monotype.