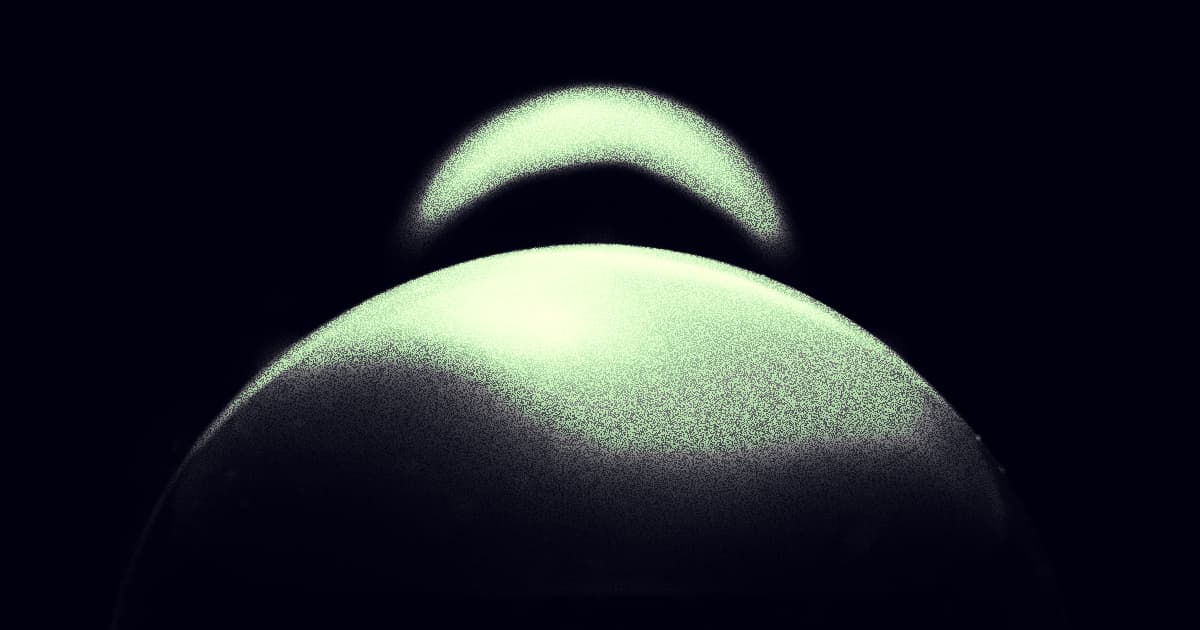 "It's about as easy as looking for the single blink of a firefly in the middle of a motorway, using only a handheld phone."

"It's about as easy as looking for the single blink of a firefly in the middle of a motorway, using only a handheld phone."

A team of scientists managed to spot an entire population of freely-floating, Earth-sized exoplanets that are sailing through space rather than orbiting a star.

By spotting the tiny fluctuations in a star's light when a planet passes in front of it — called a microlensing event because the planet's gravity lightly warps the star's light — researchers were able to spot dozens of free-floating exoplanets in our galaxy, including some that had never been seen before.

The finding was also notable because it's the first time that the Kepler Space Telescope was able to pick up on such short microlensing events, according to research published Monday in the journal Monthly Notices of the Royal Astronomical Society that will help shape astronomer's priorities as more sophisticated telescopes launch and take over.

Kepler was never intended to perform planet-hunting microlensing studies or stare into the densely-populated regions toward the center of the Milky Way where the exoplanets happened to be located, according to a press release, so the researchers had to develop all-new techniques to analyze the orbital telescope's data and spot the telltale signature of a free-floating exoplanet warping a nearby star's light.

Needless to say, that requires extreme precision. These signals are particularly tiny and, given how crowded the center of the Milky Way is, there was a lot of background noise to filter out. The odds of success are so low that even Einstein thought scientists would never directly observe such small lensing events.

"These signals are extremely difficult to find. Our observations pointed an elderly, ailing telescope with blurred vision at one the most densely crowded parts of the sky, where there are already thousands of bright stars that vary in brightness, and thousands of asteroids that skim across our field," lead study author Lain McDonald, who worked at the University of Manchester when the study was conducted, said in the release.

"From that cacophony, we try to extract tiny, characteristic brightenings caused by planets," Mcdonald added, "and we only have one chance to see a signal before it's gone. It's about as easy as looking for the single blink of a firefly in the middle of a motorway, using only a handheld phone."

More on exoplanets: An Earth-Sized Planet Is Floating Around Without a Star