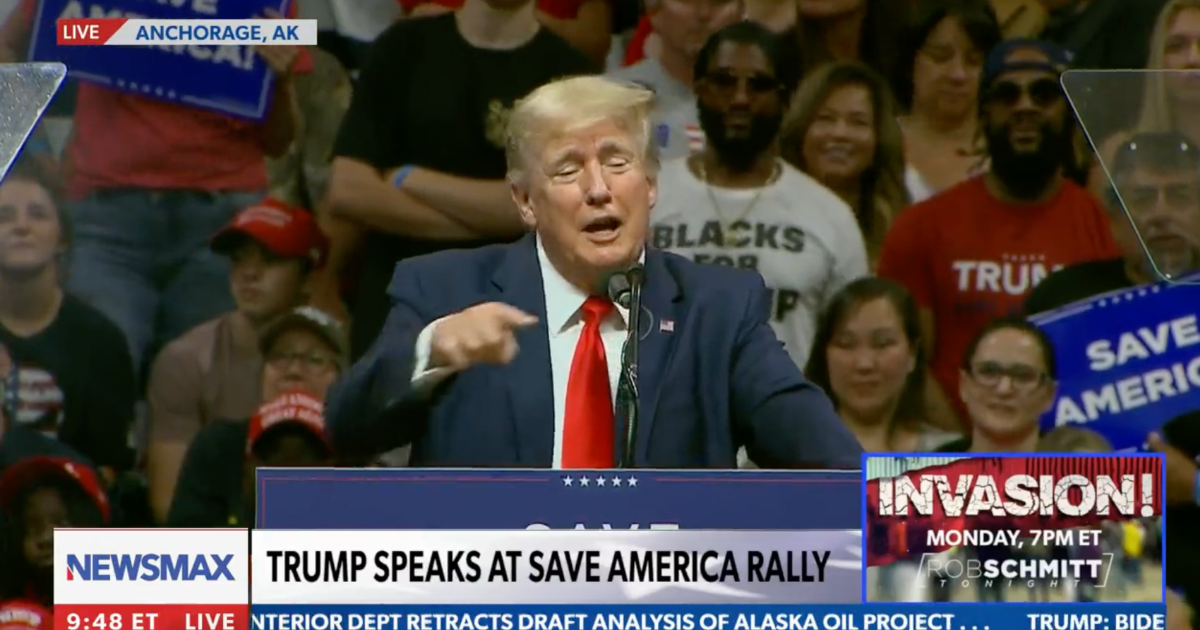 Donald Trump Is Absolutely Furious That Elon Musk Lied to Him

It sounds like former President Donald Trump isn't a fan of Tesla CEO Elon Musk anymore. Although the Republican leader said he accurately predicted that Musk's giant deal to buy Twitter would fall through, he was taken by surprise to learn Musk didn't vote for him in 2016.

Journalist Aaron Rupar posted clips of a rally in which the former president encouraged fans to join his own social media platform instead of Twitter — and to accuse Musk of being dishonest.

"He said the other day, 'Oh I've never voted for a Republican," Trump told the crowd in Anchorage, Alaska during the Saturday rally. "I said 'I didn't know that.' He told me he voted for me. So he's another bullshit artist."

Trump on Elon Musk: "You know, he said the other day, Oh, I've never voted for a Republican. I said, I didn't know that, he told me he voted for me. So he's another bullshit artist." pic.twitter.com/1cBiZsX1BJ

He Said He Said

Musk's feelings toward Trump may not be as easy to understand as the former president makes them seem.

Back in 2016, Musk publicly told millions of people on Twitter that he didn't support Trump, although he's also been vocally critical of Trump's successor Joe Biden. In June, Insider reported that the SpaceX founder hadn't yet picked a candidate to back in 2024, with Musk saying he will vote Republican in the upcoming 2024 election despite never having done so before — the exact phrase that made Trump so irate during this weekend's speech.

Will Musk stick to that plan? It's nearly impossible to say. And even Trump, who says he himself predicted Musk wouldn't buy Twitter, made sure to add that the tech king could always change his mind about that, too.

More on looking to the future: Here's What to Expect From James Webb's First Images