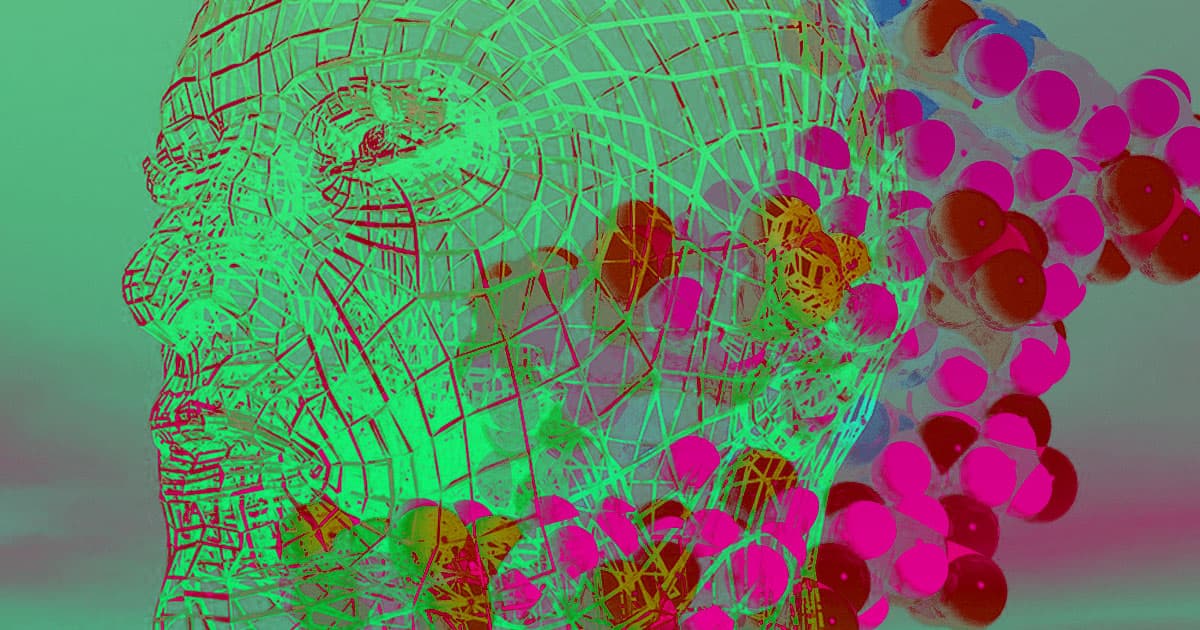 Experiment Shows That DNA May Have Existed Before Life

According to mind-bending new research, DNA may have been floating around long before it assembled into living organisms.

According to mind-bending new research, DNA may have been floating around long before it assembled into living organisms.

You probably think of genetic code as a blueprint for biological organisms — a map their bodies use to grow, live, and reproduce.

But according to mind-bending new UK research, Scientific American reports, the raw components of DNA may have existed for far longer than living organisms have — eventually sloshing around, in primordial conditions, into the earliest ancestor all known life.

The basic idea, according to research published in the journal Nature this month, is that the scientists used hydrogen cyanide to simulate what they believe were the early conditions on Earth that gave rise to life.

The conventional wisdom is that RNA did predate living organisms, but not DNA. But in this new research, the scientists found that under the right chemical conditions, both RNA and DNA could have "coexisted in strict pairings on our planet before life arose," according to SciAm — a provocative suggestion that both key genetic components of life actually existed before life did.

Not everyone's convinced. Multiple researchers told SciAm that the research could be right but that there are more realistic explanations for how genetics began.

"There are other, better hypotheses as to locations for the emergence of life and prebiotic molecules," Frances Westall, exobiology director at the French National Center for Scientific Research’s Center for Molecular Biophysics in Orléans, told SciAm.

READ MORE: The First Gene on Earth May Have Been a Hybrid [Scientific American]