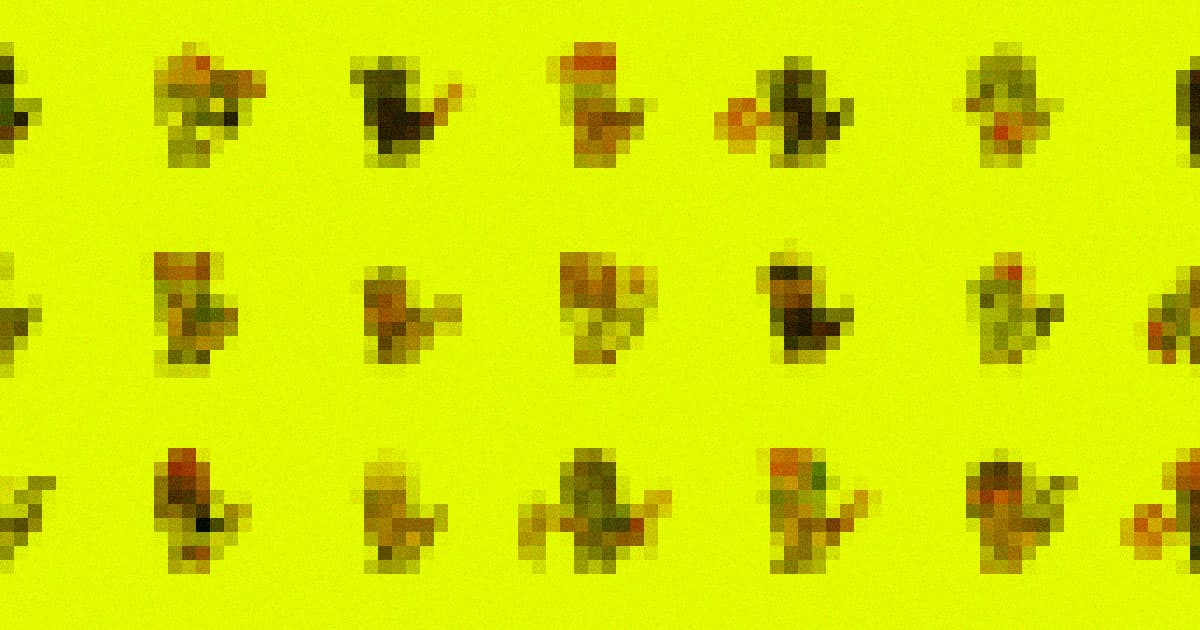 NSFW-Named NFTs on the Rise, Because Nothing Makes Sense Anymore

That's one way to spend thousands of dollars.

That's one way to spend thousands of dollars.

A non-fungible token (NFT) collection creatively called "CryptoDickbutts" has jumped exponentially in value this week, because, apparently, the beings in control of our simulation have a good sense of humor.

As Decrypt reports, the collection's value jumped 690 percent in volume (nice) in recent days as it experiences the kind of speculative bubble NFTs are now known for.

Though the name inspires an eye roll, internet veterans may recognize the roots of this not safe for work collection, which go back way further than NFTs or cryptocurrency.

First created in 2006 by cartoonist KC Green — who, perhaps, is best known for his uber-viral "This is Fine" illustration of a dog in a room on fire —  the "Dickbutts" meme became a staple on sites like 4Chan shortly after its inception, according to Know Your Meme.

After various resurgences that included a 3D model of the anatomically-incorrect character, interest in the meme died down until 2021, when a collection of "CryptoDickButts" NFTs was released on OpenSea, as Decrypt noted earlier this year.

Since then, as Know Your Meme explained, more iterations of the collection have been released, though it does not appear Green has been involved in any of them and declined to comment when Futurism reached out.

As outrageous as the concept may seem, it looks like at least some in the NFT community are in on the joke.

"CryptoDickButts are the most absurd thing in crypto," one NFT enthusiast tweeted, "and that’s why they’re pumping."

Stranger things have indeed happened — but this one's definitely up there.