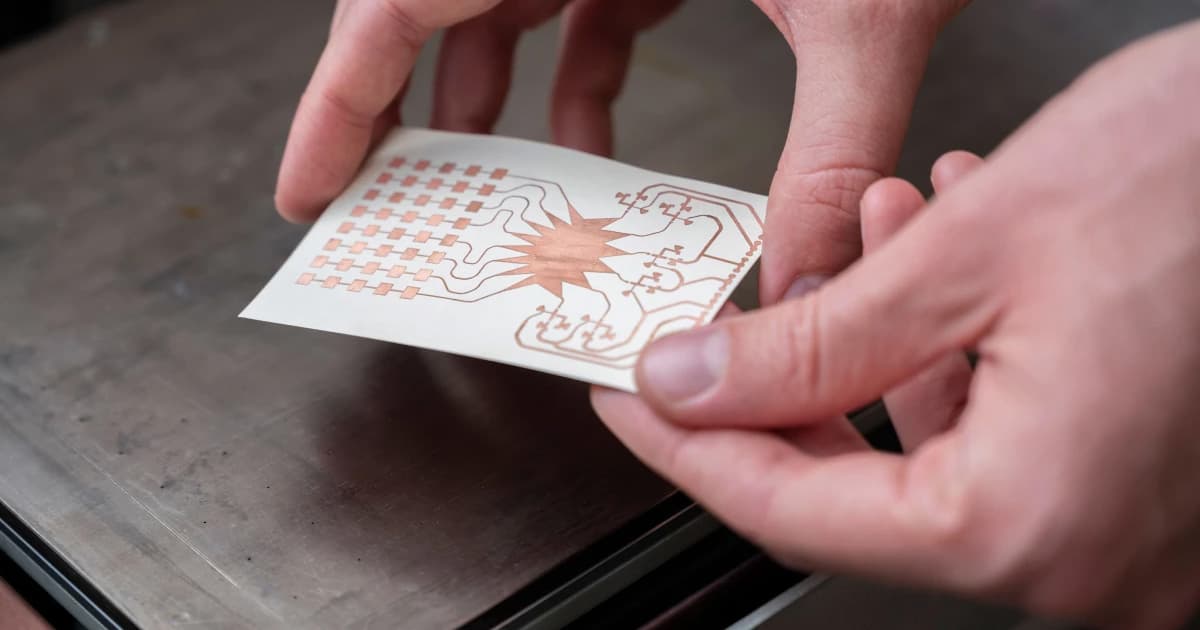 The Truth Behind the Vaccines

5G may have another trick up its sleeve.

5G may have another trick up its sleeve.

A team of researchers from Georgia Tech has created a 3D printed antenna that can harvest electromagnetic energy from 5G signals and use it as a power source.

The researchers claim the technology could one day turn 5G networks into "a wireless power grid" for small internet-connected devices and sensors — a fascinating alternative, or augmentation, for battery-powered gadgets.

The main difficulty of creating a tiny antenna capable of harvesting enough power is the fact that they have a very limited field of view.

"We’ve solved the problem of only being able to look from one direction with a system that has a wide angle of coverage," said senior researcher Aline Eid, lead author of the paper, published in the journal Scientific Reports back in January, in a statement.

It also doesn't matter which way it's pointing. "With this innovation, we can have a large antenna, which works at higher frequencies and can receive power from any direction," Jimmy Hester said, senior lab advisor. "It's direction-agnostic, which makes it a lot more practical."

The team created a palm-sized antenna using specialized 3D printing techniques that can harvest energy via millimeter waves. It's not a huge amount of energy: only about six microwatts standing around 600 feet from the next 5G transmitter.

But that might not matter, given the researchers' intended use case for the antennas. The researchers argue that their invention could end up replacing "millions, or tens of millions, of batteries of wireless sensors, especially for smart city and smart agricultural applications," according to Georgia Tech professor and co-author Emmanouil Tentzeris.

More on 5G: Artist Uses 5G Robot to Tattoo Somebody In A Different Location

FROM THE DEPT. OF THINGS TO BUY
Best Wireless Chargers for 2022
Jan 9
Read More
China is Leading the Next Revolution in Mobile Technology
10. 20. 17
Read More
New Tech Can Send Data 10 Times Faster Than 5G
2. 9. 17
Read More
+Social+Newsletter
TopicsAbout UsContact Us
Copyright ©, Camden Media Inc All Rights Reserved. See our User Agreement, Privacy Policy and Data Use Policy. The material on this site may not be reproduced, distributed, transmitted, cached or otherwise used, except with prior written permission of Futurism. Articles may contain affiliate links which enable us to share in the revenue of any purchases made.
Fonts by Typekit and Monotype.