LG Unveils the World's Fastest Wireless Charger, and It's as Fast as Wired Charging

LG's new tech can take your phone from 0 to 50 percent charge in just 30 minutes. 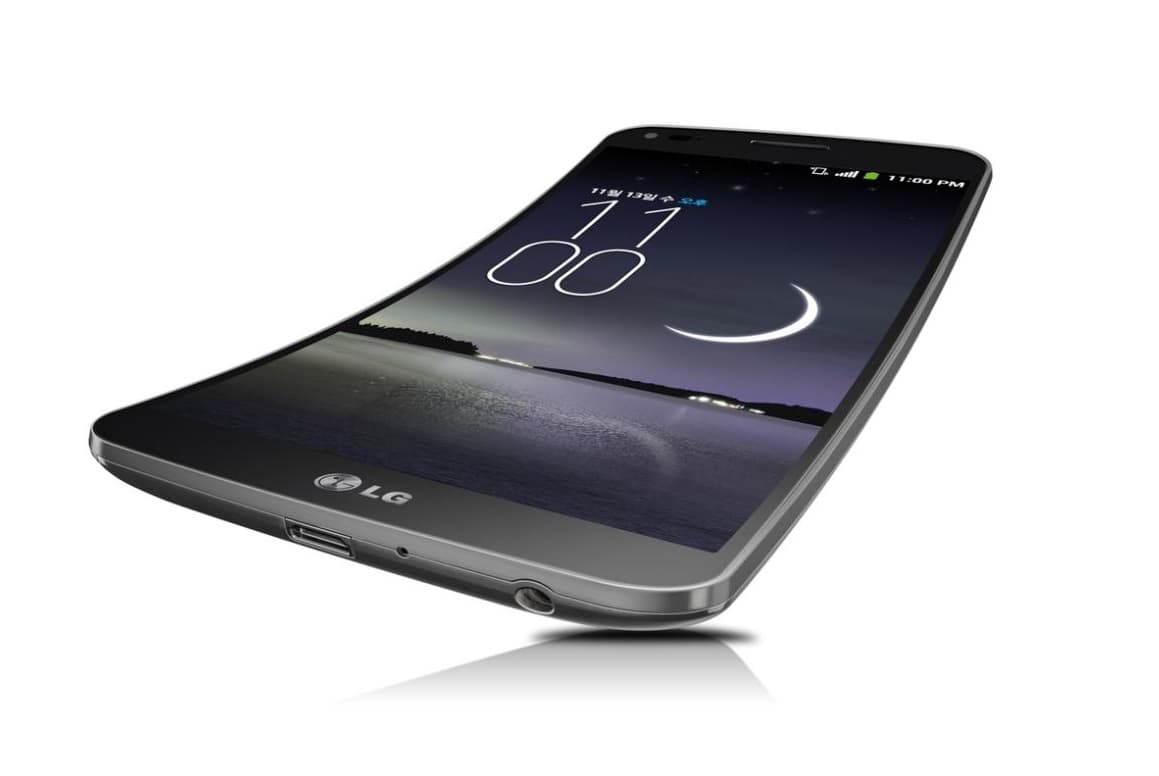 Battery Life is the Only Spec That Matters

In a recent poll, users chose battery life over performance as the number one thing they consider before buying a smartphone.

Which would probably explain why Apple sacrificed its signature design aesthetic and decided to release a Hunchback of Notre Dame-inspired Smart Battery Case all in the name of extending the iPhone's battery life.

Battery life also seems to be the driving force behind LG's design aesthetics, opting to keep its back cover and batteries removable, a rarity in today's smartphone market.

Picking up on this, LG Innotek, a global materials and components manufacturer, has announced their newly developed 15-watt transmission modules for wireless power charger.

Composed of two parts, a transmitter (charging pad) and receiver (embedded in smartphones), LG Innotek claims that its 15-watt wireless charging module can supply exactly the same amount of power as wired chargers.

“The development of the 15-watt wireless charging module is a success achieved through our active response to the needs of the customers and changes in the market.” said Gil-Sang Park, head of the company’s Automotive Components and Electronics laboratory.

Because it follows the standards of international organizations on wireless power chargers, LG Innotek's wireless charging module is compatible with most smartphones and other electronic devices that support wireless charging.

LG Innotek says it plans to start mass production of its wireless charging module within this year.

Read This Next
FROM THE DEPT. OF THINGS TO BUY
The Best Wireless Chargers for 2023
From the Dept. of Things to Buy
Best LG Sound Bars of 2023
Futurism
LG is Trying to Create a Phone with Screens on the Front and Back
Futurism
CES Day One: The Weirdest, Coolest, and Most Futuristic Tech
Futurism
Invisible Fingerprint Sensors Can be Embedded Under Any Part of A Screen
More on Robots & Machines
From the Dept. of...
12:00 AM on futurism
The Best Mini Fridges of 2023
Blow Up Doll
Monday on the byte
Ukraine Accuses Russia of Using Inflatable "Dummy Tanks," Which Deflated
From the Dept. of...
Monday on futurism
The Best UPS Battery Backups of 2023
READ MORE STORIES ABOUT / Robots & Machines
Keep up.
Subscribe to our daily newsletter to keep in touch with the subjects shaping our future.
+Social+Newsletter
TopicsAbout UsContact Us
Copyright ©, Camden Media Inc All Rights Reserved. See our User Agreement, Privacy Policy and Data Use Policy. The material on this site may not be reproduced, distributed, transmitted, cached or otherwise used, except with prior written permission of Futurism. Articles may contain affiliate links which enable us to share in the revenue of any purchases made.
Fonts by Typekit and Monotype.