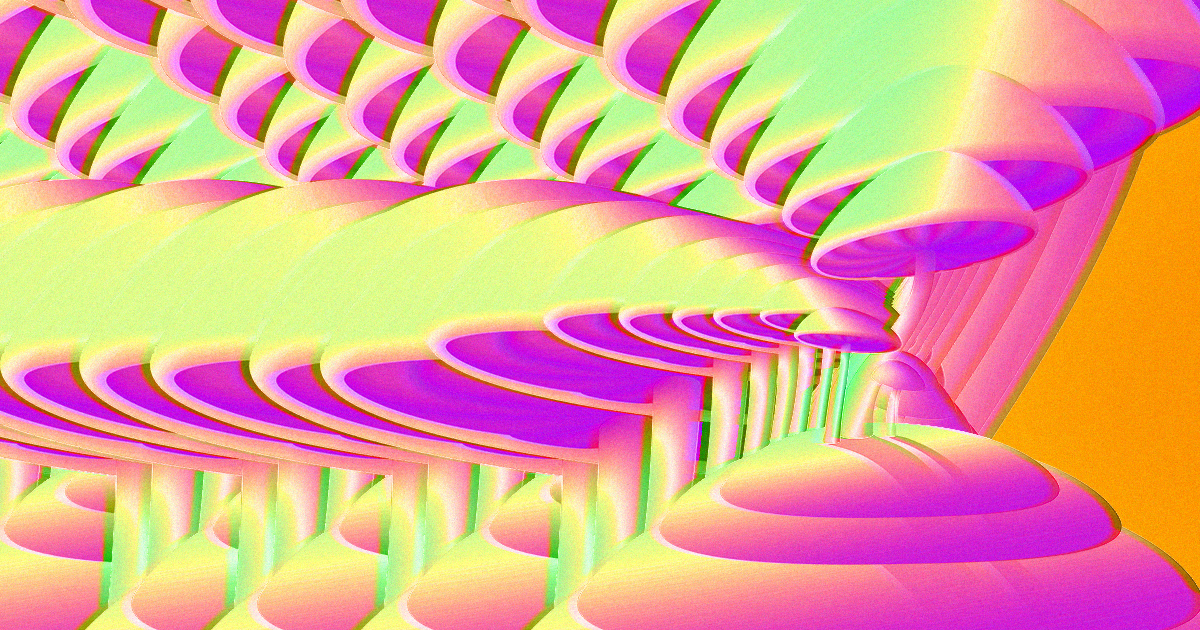 Denver Is Voting on Whether to Decriminalize Psychedelic Mushrooms

Personal use and possession would no longer be punishable by law.

Personal use and possession would no longer be punishable by law.

Trip to the Polls

Denver, Colorado may become the first city in the U.S. to decriminalize shrooms — if a new initiative gets voted through.

It's only one city, but the vote suggests that Americans are coming around to a more progressive view on recreational — and potentially therapeutic — psychoactive drugs.

If passed, Initiative 301 would decriminalize personal use and possession of mushrooms containing the psychoactive compound psilocybin. But wouldn't legalize the growth or distribution of the shrooms, according to Vox — so it'd fall short of the full-throated legalization of marijuana that Colorado embraced in 2014.

Decriminalization of psychedelic shrooms could help Denver save time and money. Per Vox, other decriminalized areas like Portugal saw drops in drug use and drug-related deaths, suggesting that telling police to stop pursuing drug use could benefit society across the board.

More on Psilocybin: Psychedelic Mushrooms Can Boost Creativity and Empathy For a Week