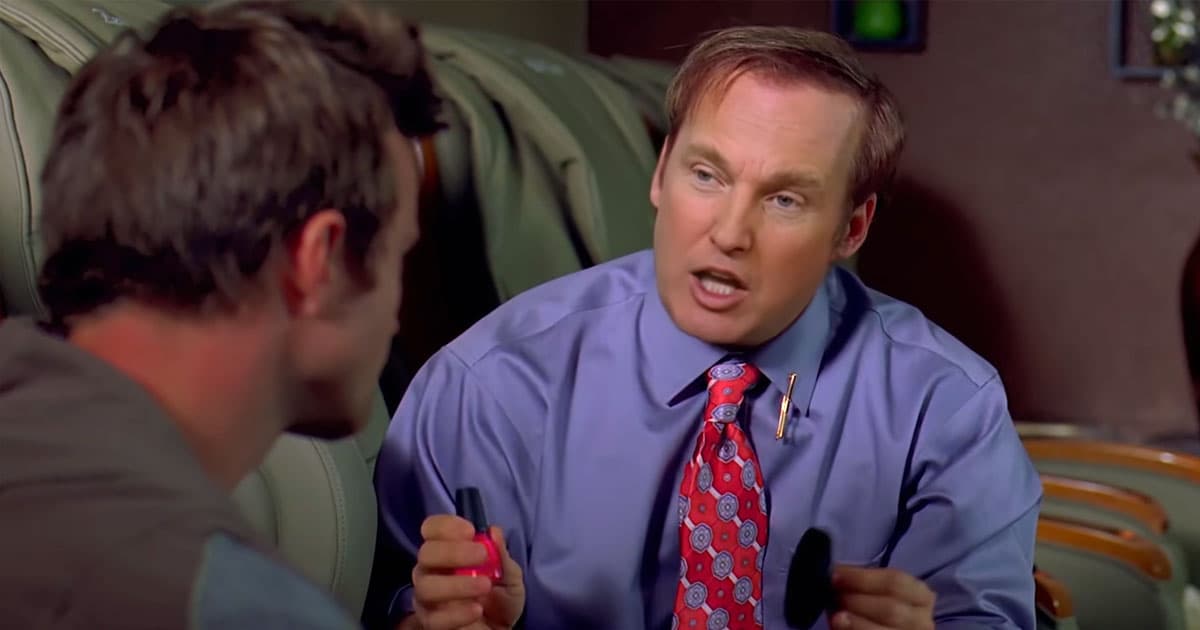 Someone Deepfaked Trump Into "Breaking Bad" and It's Horrifying

Are you ready for President Saul Goodman?

Are you ready for President Saul Goodman?

YouTube creator Ctrl Shift Face deepfaked U.S. President Donald Trump onto the face of Bob Odenkirk in a scene from the hit AMC show "Breaking Bad." The end result: "Better Call Trump" — a high tech parody that not only replicates Trump's facial features, but his voice as well.

In the scene, Odenkirk's titular character James McGill (who took on the pseudonym Saul Goodman) explains to a y0ung Jesse Pinkman, played by Aaron Paul, the basics of money laundering — a fitting monologue for Trump, who has been accused of involvement in money laundering schemes.

More deepfakes: Watch a Deepfake That Casts Will Smith as Neo In “The Matrix”

Deep and Very Fake
Bruce Willis Signs Deal to Get Deepfaked Into Future Movies
9. 30. 22
Read More
Fake Surrender
Hackers Deepfaked a Video of the Ukrainian President Telling His Soldiers to Surrender
3. 16. 22
Read More
Speak English
Donald Trump Says Bitcoin Is a "Scam"
6. 7. 21
Read More
+Social+Newsletter
TopicsAbout UsContact Us
Copyright ©, Camden Media Inc All Rights Reserved. See our User Agreement, Privacy Policy and Data Use Policy. The material on this site may not be reproduced, distributed, transmitted, cached or otherwise used, except with prior written permission of Futurism. Articles may contain affiliate links which enable us to share in the revenue of any purchases made.
Fonts by Typekit and Monotype.