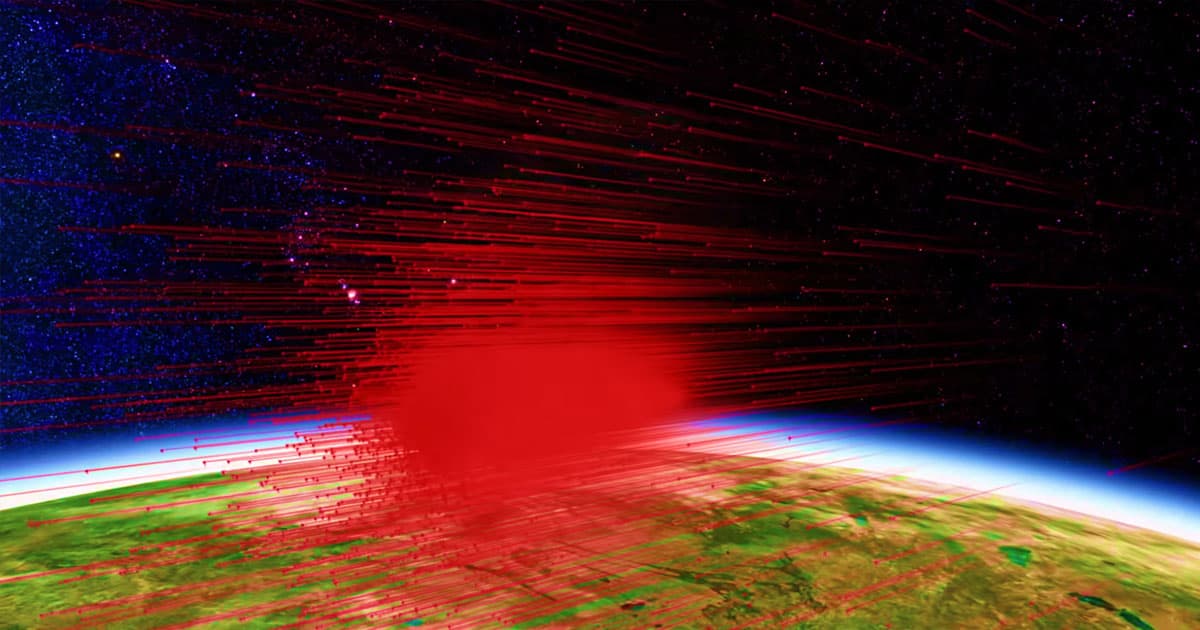 When Indian authorities shot down a satellite with a missile on March 27, they estimated that the remains of the satellite would decay within 45 days. But that's not quite what happened.

Six weeks later — past that promised date — astronomers from the Harvard-Smithsonian Centre for Astrophysics are still tracking some 41 debris objects left out of 400 originally identified in Earth's orbit. And for it all to burn up in the Earth's atmosphere, it would take at least another "year or so," as the Independent reports.

Making matters worse, some 24 pieces of debris ascended to an altitude above the International Space Station’s 250 miles-high location, posing an “unacceptable” threat to the astronauts on board.

"The test was done in the lower atmosphere to ensure that there is no space debris," India's Ministry of External Affairs wrote on its website. “Whatever debris that is generated will decay and fall back onto the earth within weeks.”

The controversial missile test was hailed as a big success by India's Prime Minister. “India is now a major space power,” said Narendra Modi at the time, according to local news. “India has achieved a big feat today.”

But NASA was not impressed to say the least. "That is a terrible, terrible thing to create an event that sends debris at an apogee that goes above the International Space Station," NASA administrator Jim Bridenstine said during a town hall in April.

READ MORE: Debris from satellite blown up by India still flying around Earth, six weeks after Delhi claimed it should have decayed [The Independent]

More on the satellite test: India Blew up a Satellite. Now A “Space Fence” Is Tracking Its Debris

Booting China
The US May Ban TikTok, Trump Administration Says
7. 7. 20
Read More
Space Swag
Brands Keep Sending Their Pointless Swag to the Space Station
11. 5. 19
Read More
We Could See an Indian Universal Basic Income by 2020
1. 31. 18
Read More
+Social+Newsletter
TopicsAbout UsContact Us
Copyright ©, Camden Media Inc All Rights Reserved. See our User Agreement, Privacy Policy and Data Use Policy. The material on this site may not be reproduced, distributed, transmitted, cached or otherwise used, except with prior written permission of Futurism. Fonts by Typekit and Monotype.