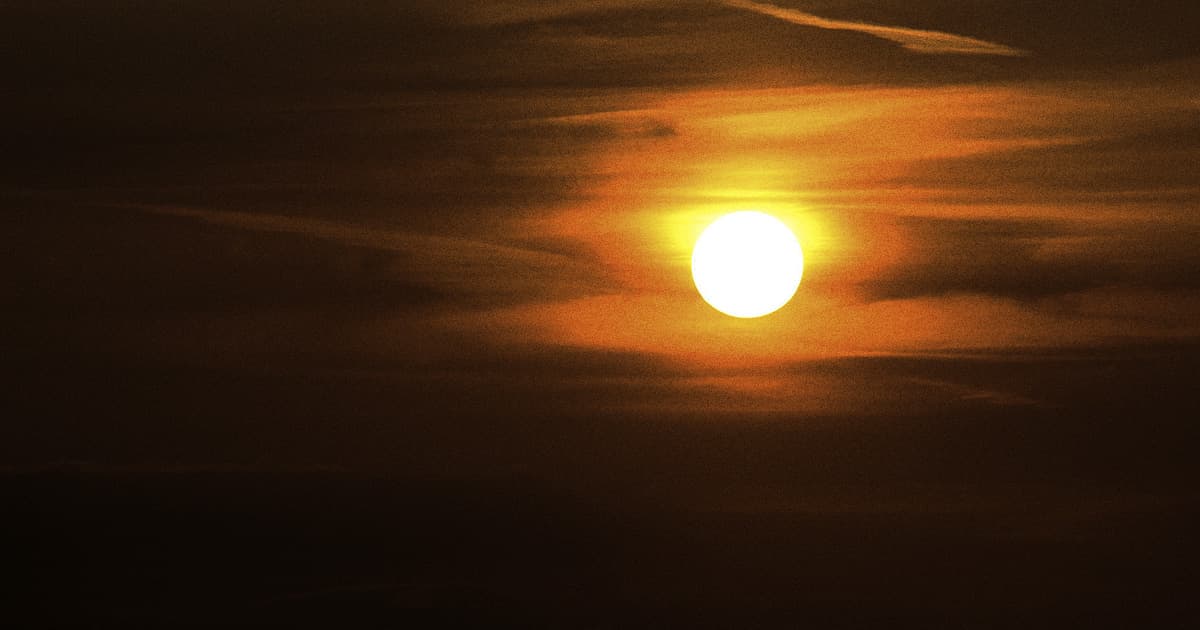 It's Not You: Scientists Confirm Days Are Actually Getting Longer

Earth's rotation has slowed down a bit over the last 70 million years.

Earth's rotation has slowed down a bit over the last 70 million years.

It's not just your exhaustion talking — the days here on Earth actually have grown longer and longer. It's just that the change has been happening over tens of millions of years.

Back in the Cretaceous Period, which began about 145 million years ago and ended 66 million years ago, it only took about 23.5 hours for the Earth to complete a full rotation, according to Live Science. Since then, the planet's rotation has gradually slowed to the 24-hour cycle we have today.

Scientists already gathered that days used to be shorter, Live Science reports. But a new method — probing ancient mollusk fossils with lasers to measure how long they were exposed to sunlight each day — gave them the most accurate understanding of those time differences yet.

In addition to having shorter days, years in the Cretaceous period were also longer by a full week, based on measurements of the shells, which grew at different rates based on the season.

"We have about four to five data points per day, and this is something that you almost never get in geological history," Niels de Winter, an analytical geochemist at Vrije Universiteit Brussel, said in a press release. "We can basically look at a day 70 million years ago."

Hidden Hominids
Scientist Says There May Be a Species of Hobbit-Like Humanoids Hiding on an Island
4. 19. 22
Read More
Broken Egg
Archeologists Discover 1000-Year-Old Egg, Accidentally Break It
6. 10. 21
Read More
Brands We Love
Whatever Your Budget, Now You Can Own a Historic Piece of the Manhattan Project
7. 30. 20
Read More
+Social+Newsletter
TopicsAbout UsContact Us
Copyright ©, Camden Media Inc All Rights Reserved. See our User Agreement, Privacy Policy and Data Use Policy. The material on this site may not be reproduced, distributed, transmitted, cached or otherwise used, except with prior written permission of Futurism. Articles may contain affiliate links which enable us to share in the revenue of any purchases made.
Fonts by Typekit and Monotype.