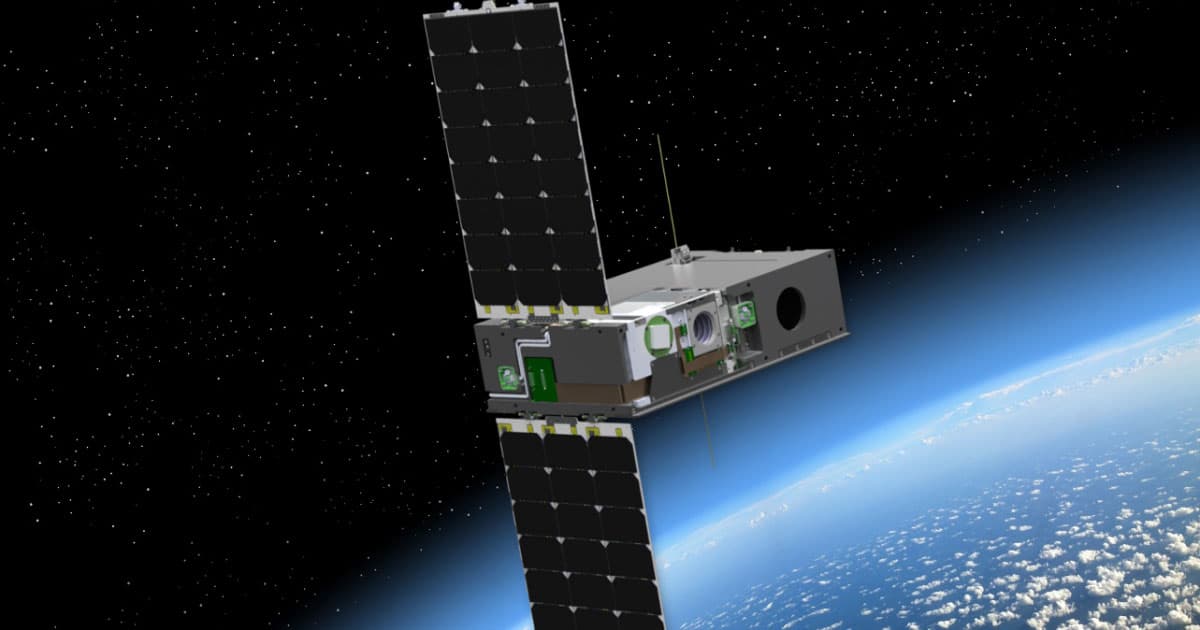 What if the Hubble Space Telescope was the size of a toaster?

What if the Hubble Space Telescope was the size of a toaster?

A tiny military satellite may be able to take the sharpest pictures yet of extremely distant and difficult to spot objects out in space.

DARPA, the Pentagon's research division, recently deployed what they call the Deformable Mirror (DeMi) CubeSat from the International Space Station, according to a press release. Over the next year, the toaster-sized satellite will use its camera to focus on the dim, distant objects in space that usually get washed out by nearby stars or other larger objects.

DeMi is drastically smaller than famous space cameras like the Hubble Space Telescope, but DARPA is counting on its ability to focus on overlooked celestial bodies to vastly improve the images scientists can capture.

"Space telescopes currently in orbit are limited in ability to detect and distinguish small, dim objects next to large, bright objects — for example, dim exoplanets next to bright stars," DeMI project manager Stacie Williams said in the press release. "Our goal is to demonstrate the benefits of a [microelectromechanical systems] deformable mirror to actively correct the images of distant objects in space."

The CubeSat camera will also be treated as a test to see how the extreme temperatures, radiation, and other harsh conditions of space impact the camera, which relies on several small moving parts.

For instance, the mirror uses over 140 different actuators to adjust its shape and line up a shot — so DARPA will be tracking how well it can adjust as pieces warp or fall out of alignment.