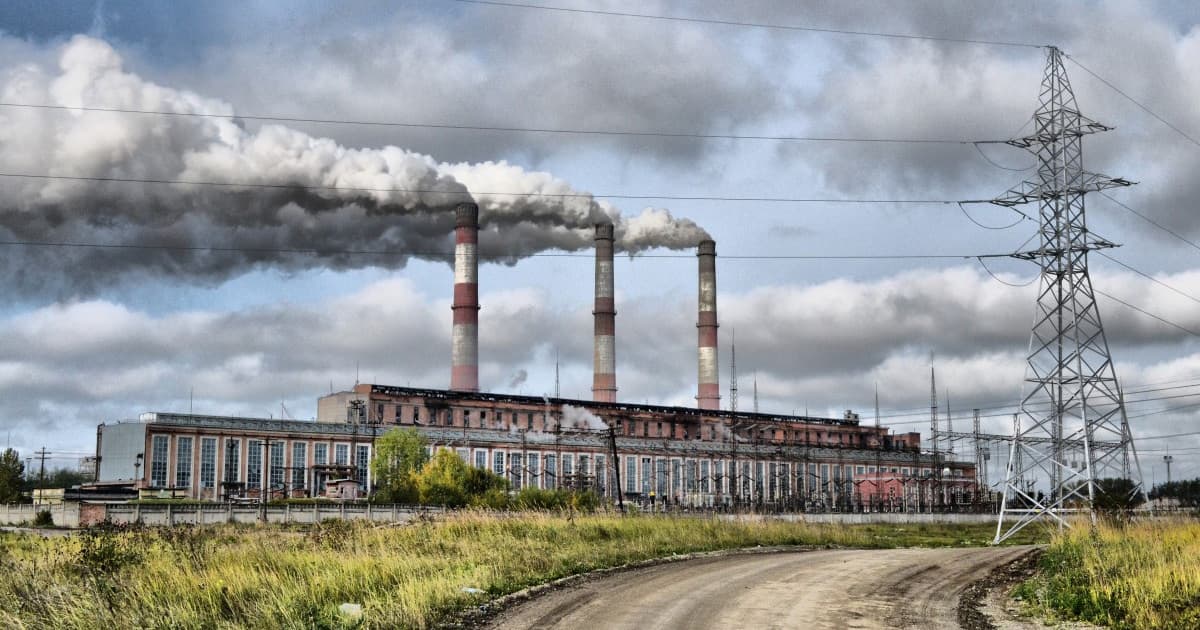 "We still get Duolingo, we still get laptops and internet, you can still... watch TV."

"We still get Duolingo, we still get laptops and internet, you can still... watch TV."

While politicians reject climate initiatives like the Green New Deal for their aggressive ambition, it turns out that it's within our means as a species to cut global greenhouse gas emissions in half — and still provide a pleasant quality of life to every human on Earth.

New research found that, if we fixed inefficiencies and structural inequalities in global society, 10 billion people could enjoy a "decent" quality of life while only using as much energy as much as we did back in the 1960s, Earther reports, all of which could be provided by renewables. In other words, the researchers claim that slowing climate change is both possible and feasible.

For much of the world, this quality-of-life-rebalancing would be an improvement, according to the research, which was published Tuesday in the journal Global Environmental Change. But for wealthy nations and especially the U.S., it would mean living in smaller homes and eating vastly less meat.

"We still get Duolingo, we still get laptops and internet, you can still... watch TV," study coauthor Julia Steinberger, a sustainability researcher at the University of Leeds and University of Lausanne, told Earther.

Such changes are possible, but Steinberger says they would take a major cultural shift away from rampant consumerism in developed nations.

"There may be lower working times because we’re not working more hours to create more stuff for ever-expanding markets or to consume more," Steinberger told Earther. "There may be more time for families, for leisure, for the things that, for many people, are what really matter."

READ MORE: We Can Use Less Energy and Still Have Good Lives [Gizmodo]

More on carbon emissions: The Richest One Percent Emits Twice as Much Carbon as Half the World