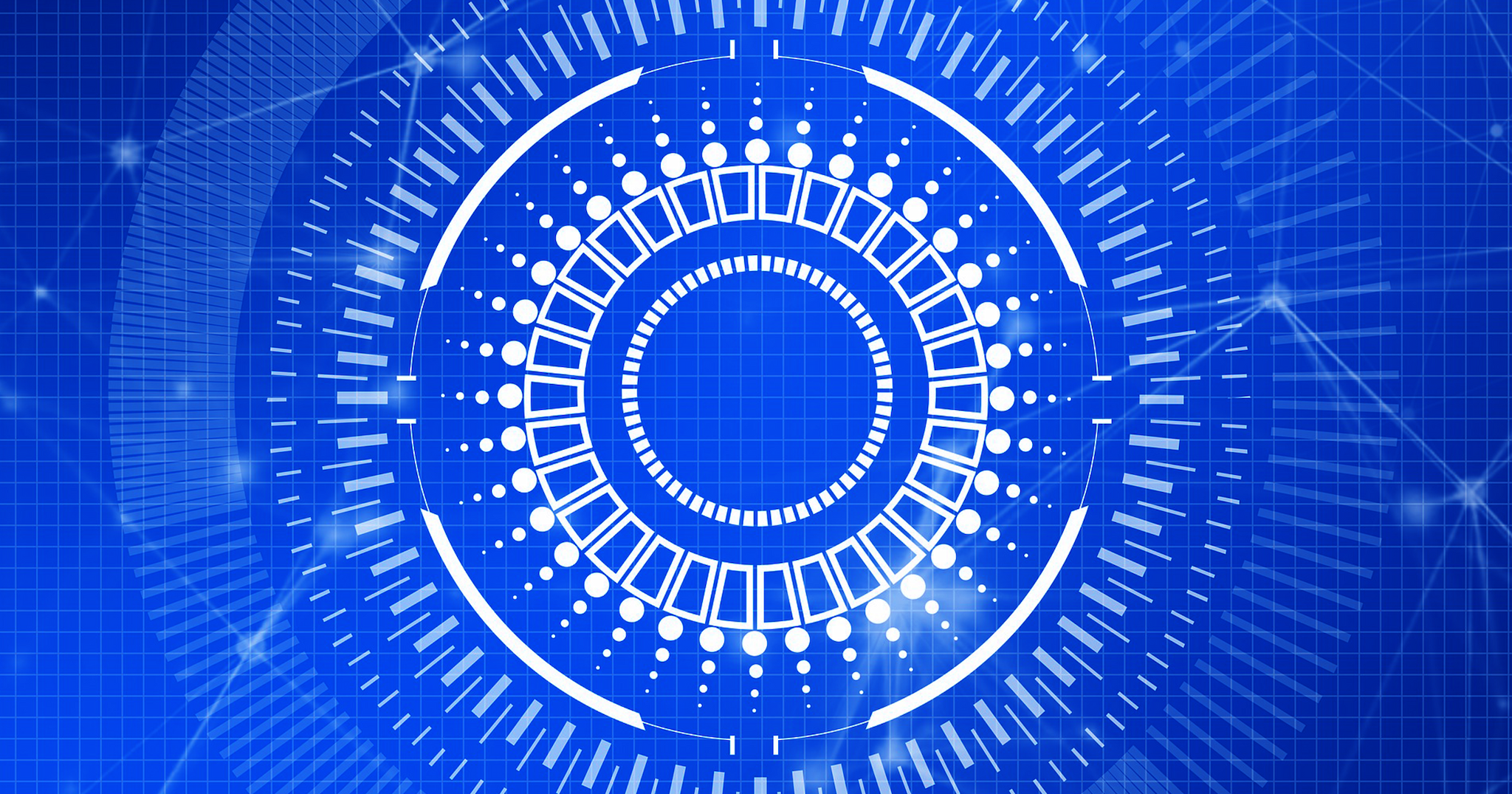 Ten Crypto Exchanges Told Us How They Work. Looks Like They’re at Least as Sketchy as We Thought.

If this is what they want us to know, what are they hiding?

If this is what they want us to know, what are they hiding?

According to New York’s Attorney General, the best way to learn how cryptocurrency exchanges work might be simply asking them.

In April, the AG’s office sent questionnaires to 13 crypto exchanges, asking about everything from their trading operations to their insurance policies. On Thursday, it released a report based on those responses — and the results don’t inspire confidence.

Ten of the 13 exchanges submitted responses, including major players Bitfinex and Coinbase. According to the report, these responses give crypto investors three broad reasons to be wary.

First off, exchanges have many potential conflicts of interests, in some cases owning large quantities of the same currencies they help investors trade. They also aren’t doing much to prevent abusive trading practices. And the platforms do little or nothing to protect customer funds — though some do give the illusion of protection.

It’s hard to know how seriously we should take this report. After all, the information it contains was all willingly submitted by the exchanges themselves. There’s no way of knowing whether they fudged the facts in their favor the same way a less-than-scrupulous employee might lie on a self-evaluation.

If the exchanges were less than honest, the crypto space could be even less scrupulous than the report paints it. The only way to know for sure may be through more stringent inquiries into their practices.

Bye Bye Baby
Lawyer for Crypto Laundering Rapper Says She Won’t Flee Because of Her Frozen Embryos
Feb 11
Read More
Bitcoin & Clyde
Feds Arrest Crypto CEO for Bitcoin Laundering, But Her Real Crime Was Against Rap Music
Feb 8
Read More
HODL Problems
An Entire Country Switched to Bitcoin and Now Its Economy Is Floundering
Jan 20
Read More
+Social+Newsletter
TopicsAbout UsContact Us
Copyright ©, Camden Media Inc All Rights Reserved. See our User Agreement, Privacy Policy and Data Use Policy. The material on this site may not be reproduced, distributed, transmitted, cached or otherwise used, except with prior written permission of Futurism. Fonts by Typekit and Monotype.