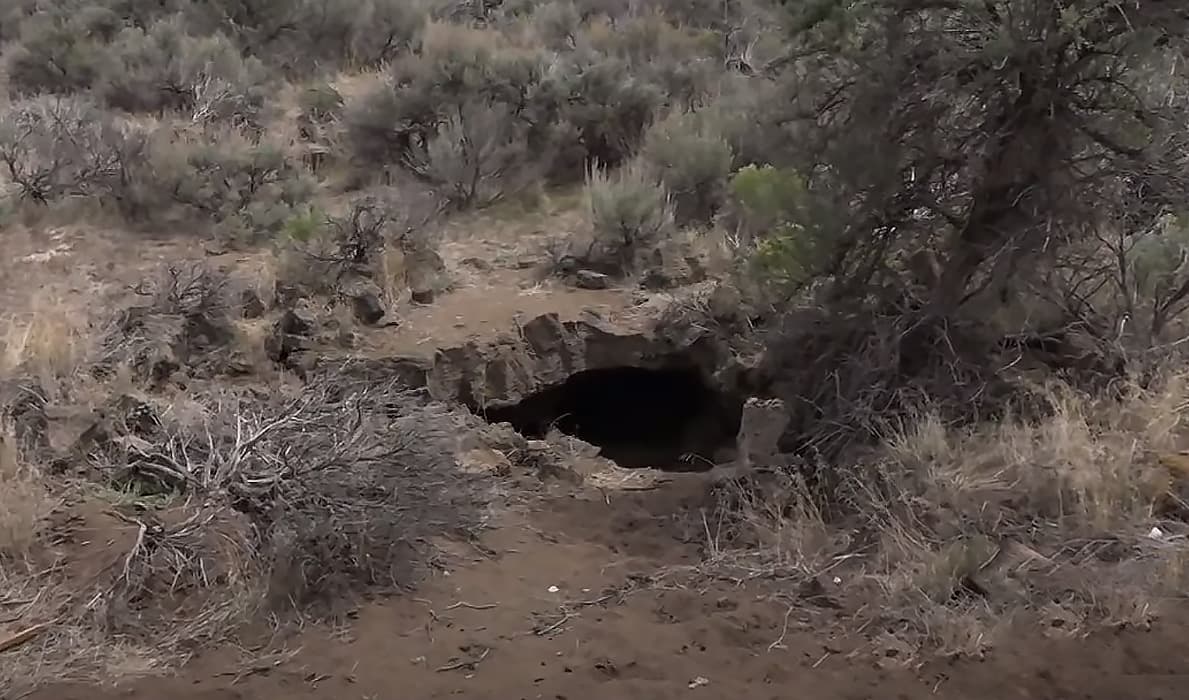 Homeowners in Bend, Oregon, made a fascinating discovery lurking below their house: a massive lava tube, big enough to stand in.

Suzanne and James Brierley bought their house four years ago, but only knew about a small cave mentioned by their realtor, as local news channel KTVZ reports.

The entrance is an unassuming small hole in the side of a hill. But once inside, the lava tube is absolutely massive. In some parts, it’s even high enough for the owners not to be able to reach the ceiling — yet another reminder that nature holds plenty of surprises.

As their name suggests, lava tubes are natural formations that are left over after flowing lava escapes a volcanic vent underground. Lava tubes are of particular interest to us as they could offer a great deal of protection against meteorite rains and radiation on the surface of the Moon and Mars.

On the surface of the Red Planet in particular, scientists are eager to explore what they believe to be vast underground networks of lava tubes, some of which may be large enough to fit entire planetary bases.

Meanwhile on Earth, the massive cave under the Brierley’s property — and many other caves like it in the area — have yet to be fully explored, according to local experts.

The couple is now looking to sell their property — and given the fascinating treasure beneath, they should have no trouble getting offers.

More on lava tubes: NASA’s Working on a Drone to Hunt For Life in Martian Caves

The Kids Won't Be Alright
Elon Musk Warns That Humankind Will “End Up in Adult Diapers”
Yesterday
Read More
FROM THE DEPT. OF THINGS TO BUY
Best Compost Bins of 2022
May 14
Read More
Dam Straight
China Says It’s 3D Printing a 590-Foot Hydroelectric Dam With Zero Human Labor
May 11
Read More
+Social+Newsletter
TopicsAbout UsContact Us
Copyright ©, Camden Media Inc All Rights Reserved. See our User Agreement, Privacy Policy and Data Use Policy. The material on this site may not be reproduced, distributed, transmitted, cached or otherwise used, except with prior written permission of Futurism. Fonts by Typekit and Monotype.