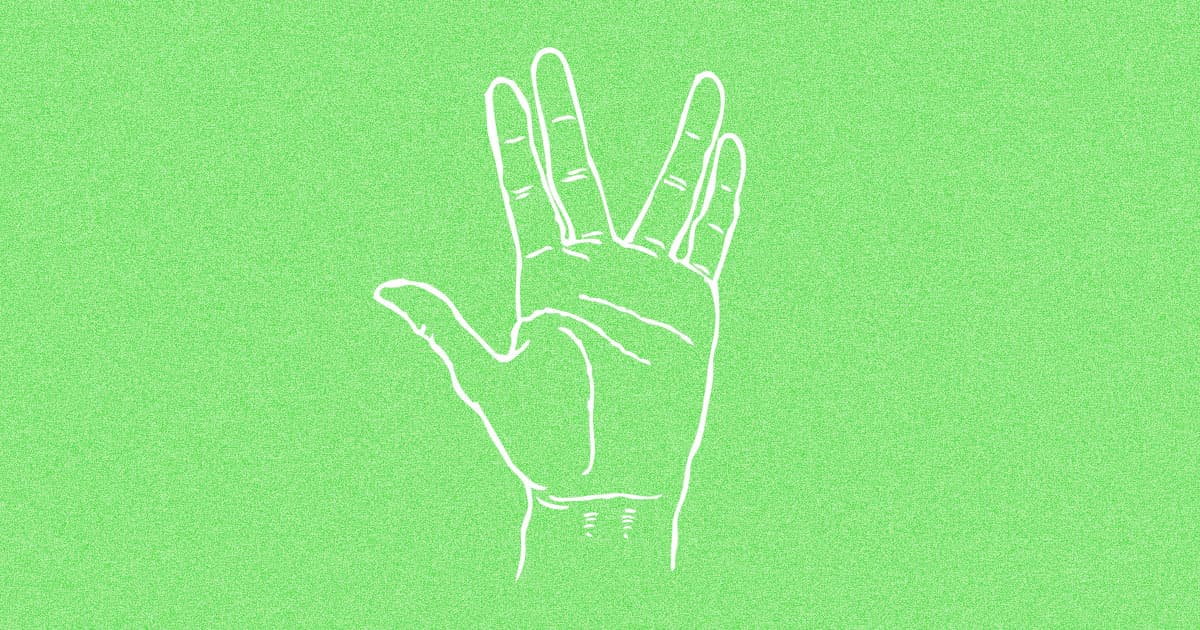 Space-Bound Cosmonaut: If I Meet Aliens, I Will Be Nice to Them

Cosmonaut Sergei Kud-Sverchkov, who’s heading to the International Space Station next month on a Soyuz rocket, got an interesting question at a press conference this week: What he would do if he encountered extraterrestrials in space.

As Sputnik pointed out, though, Kud-Sverchkov’s advice seems to conflict with what a separate cosmonaut, Gennady Padalka, said in 2012 when asked a similar question.

Padalka told Chinese media at the time that the United Nations had created “detailed instructions” to be used “in case of first contact.” He speculated at the same time that “sooner or later we will meet our like-minded brothers” from another planet.

In reality, experts say the chances of discovering life with a similar level of technological to our own are extraordinarily low — and that’s on top of finding life outside Earth, which has not yet happened, in spite of a few promising leads.

Overall, though, astronauts seem to be optimistic about the chances of eventually finding life among the stars.

“I believe there is life elsewhere in the universe,” NASA astronaut Jeff Hoffman told Mashable in 2018.

READ MORE: Cosmonaut Reveals If Russian Spacemen are Instructed on How to Greet Extraterrestrials [Sputnik]

Up and Atom!
DARPA Is Planning to Launch a Nuclear-Powered Spacecraft
8:42 PM
Read More
Claim Mars, Why Don't You
Elon Musk Says He Is Now the “Imperator of Mars”
8:02 PM
Read More
One Giant Leap
NASA Plans to Land First Person of Color on the Moon in Artemis Program
Yesterday
Read More