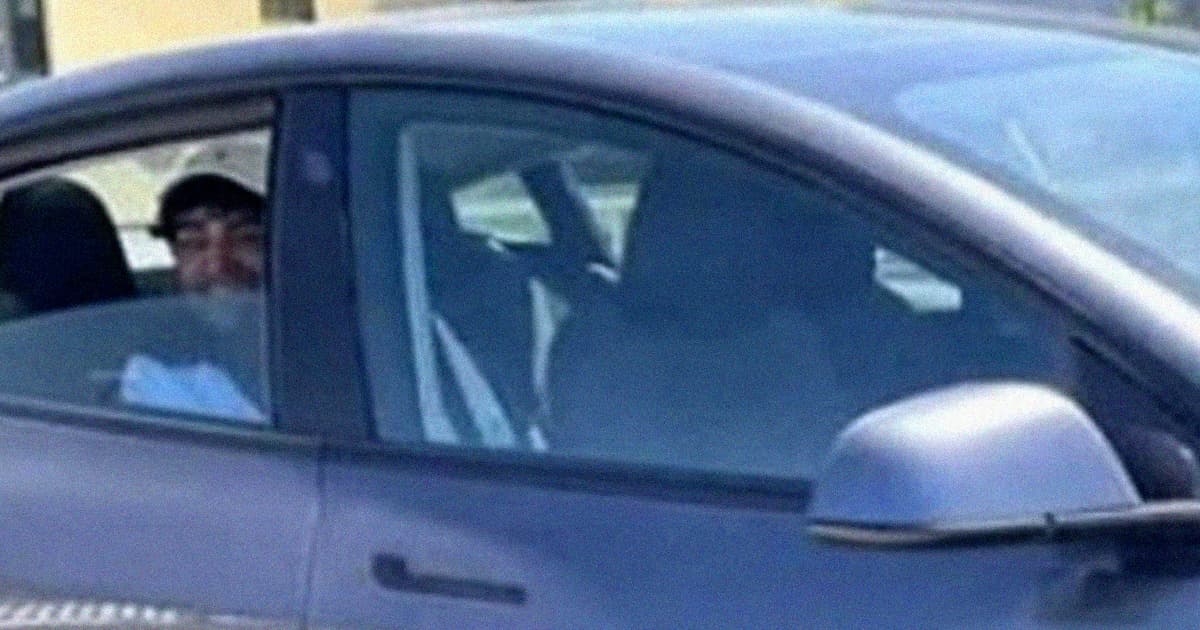 Cops Arrest Man For Driving Tesla With Nobody in Drivers Seat

How not to drive a Tesla.

How not to drive a Tesla.

A man who was seen riding in the back seat of a Tesla without anybody in the driver's seat has been arrested by California Highway Patrol, NBC News reports.

Images of 25-year-old Param Sharma surfaced online showing him sitting in the back seat of a Tesla Model 3 as it careened down Interstate 80 across the San Francisco-Oakland Bay Bridge. The sightings prompted multiple 911 calls Monday evening.

Sharma was arrested for reckless driving and disobeying a peace officer, according to a Tuesday statement obtained by ABC News.

It's not even the first time Sharma has gotten into trouble for similar hi-jinks.

"Prior to this arrest, members of the public had captured video of someone resembling Sharma operating his vehicle in the same reckless manner, and the CHP’s Oakland Area had cited Sharma on April 27 for similar behavior," the statement reads. "The Department thanks the public for providing valuable information that aided in this investigation and arrest."

It's still unclear if Tesla's self-driving Autopilot system was turned on. But as we have seen, the system can easily be fooled into thinking that there is somebody in the driver's seat, so it isn't exactly a stretch.

Despite their misleading names, Tesla's Autopilot and optional "Full Self-Driving" features do not allow vehicles to fully drive themselves, as Tesla points out itself on its website.

The news comes after two men died in a fiery crash last month in a wreck involving a Tesla Model S. Conflicting reports have since followed, shrouding what happened in the moments leading up to the crash in mystery.

Despite being arrested, Sharma did not learn his lesson at all.