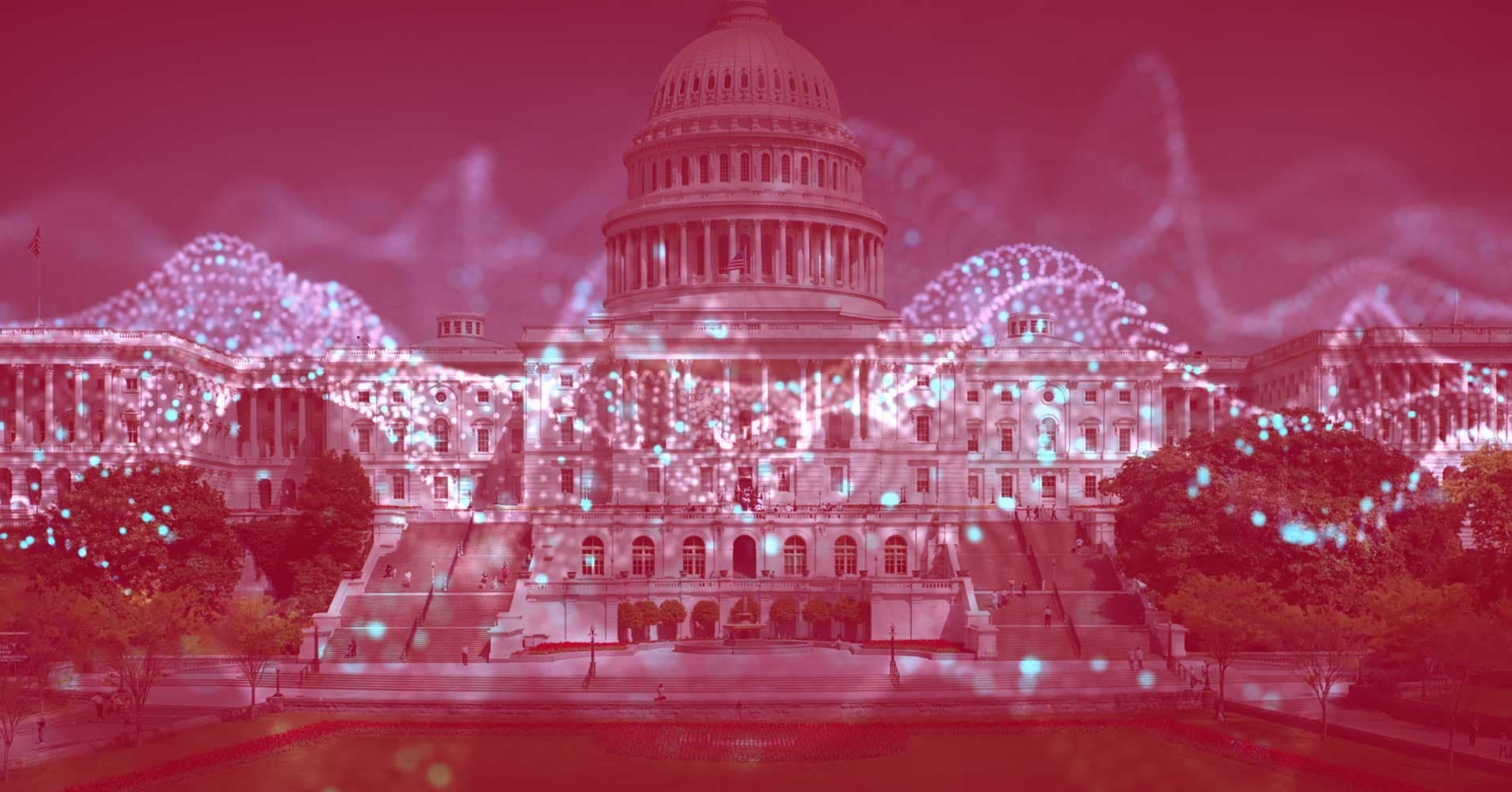 Harvard Is Launching an "AI Bootcamp" For Tech-Phobic Lawmakers

Harvard scientists will teach elected officials the basics of AI this February.

Harvard scientists will teach elected officials the basics of AI this February.

Most American leaders are woefully ignorant when it comes to cutting-edge technology like artificial intelligence. Amid overblown fears of a robot revolution, the very real ways that AI can impact and pose a threat to society tend to be overlooked.

That’s why, MIT Technology Review reports, the Harvard Kennedy School launched a new initiative on Wednesday designed to give lawmakers a crash source in AI. Its creators hope to help Congress create better policy and regulations for the technology.

The new initiative, called The Ethical Machine, will host an AI bootcamp for members of Congress in February. Though many of the newly-elected congresspeople are younger and more tech-savvy, Congressional dinosaurs could benefit.

Otherwise, we’re just going to have more cringe-worthy moments like when Senator Orrin Hatch (R-Utah) asked Mark Zuckerberg how Facebook makes money without charging subscription fees, or even when former Senator Ted Stevens (R-Alaska) infamously compared the internet to "a series of tubes" in 2006.

Harvard is correct to assert that the government absolutely needs to get more involved in developing artificial intelligence. And the reasons go beyond making sure that the technology is developed safely.

With full institutional support from the government and apps like WeChat that collect much more comprehensive user data than U.S. companies ever could, China is poised to overtake the U.S. as the world’s AI leader. At the very least, Congress should try and prepare.

More on the government’s role in AI: If We Ever Want Artificial General Intelligence, Governments Need To Invest In It