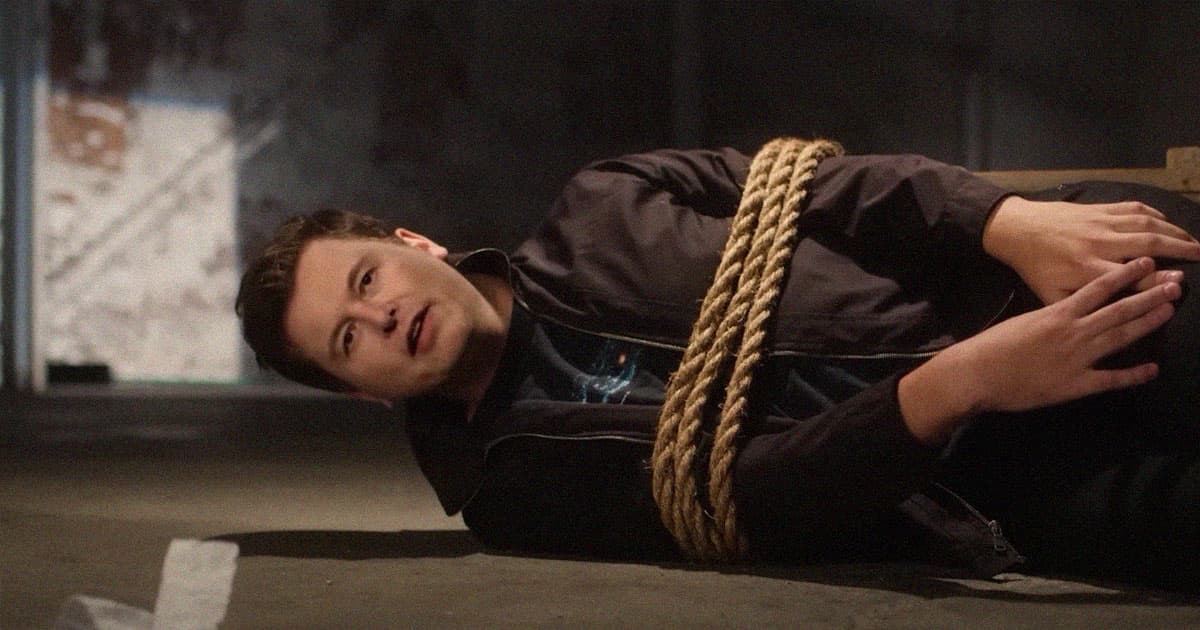 Companies Are Deepfaking Celebs Into Ads Without Their Permission

"We're having a hard enough time with fake information. Now we have deepfakes, which look ever more convincing."

"We're having a hard enough time with fake information. Now we have deepfakes, which look ever more convincing."

As if there weren't enough of them going around already, deepfakes are coming to advertising too, flaunting ghastly imitations of your favorite celebrities — with or without their permission.

Earlier this fall, Bruce Willis's representatives shut down reports that the actor signed a deal to get deepfaked into future productions. A year before, a Russian telecom company deepfaked the action star into a TV commercial (with permission), and the Pandora's box has been open ever since.

Now, the Wall Street Journal reports that agencies are injecting simulacra of A-listers including Tom Cruise, Leonardo DiCaprio, and Elon Musk into ads. The most worrying part, according to the WSJ? None of the last three celebrities ever agreed to appear.

Sure, in most cases the uses of the deepfakes are clearly meant to be just fake enough to be funny, but the implications of the technology's use to impersonate celebs, authorized or not, is no laughing matter.

"We're having a hard enough time with fake information," Ari Lightman, a professor of digital media and marketing at Carnegie Mellon University, told the WSJ. "Now we have deepfakes, which look ever more convincing."

And US law hasn't really caught up either, especially in regards to using deepfakes in commercials. While some of the companies reportedly consulted with lawyers and/or included disclaimers, it doesn't change the fact that they're taking advantage of an extremely gray legal area. Generally speaking, the benefits of the attention gained from using the deepfakes — be it negative or positive — outweigh the risk of getting sued by such massive celebrities.

"A lot of these companies purposefully get as close to the line as possible in order to almost troll the celebrities they're targeting," explained Aaron Moss, chair of the litigation department at the law firm Greenberg Glusker, to the WSJ.

Even if a celebrity wanted to go after these companies, the ubiquity and ease of using deepfakes could make it impossible to target them all.

What's worse is that experts believe that old contracts written before deepfake technology took off could allow advertisers to use their existing footage of a celebrity to create deepfakes of them.

And the temptation to do that is extremely strong.

"In six months, we made 10 completely different creatives and concepts with digital Bruce Willis working with different directors," said a spokesperson for Deepcake, the firm responsible for deepfaking Willis into the telecom ad, to WSJ.

"It is difficult to imagine such a production with a real actor."

More on deepfakes: This Keanu Reeves Deepfake Is Giving Us Shivers