Bruce Willis Signs Deal to Get Deepfaked Into Future Movies 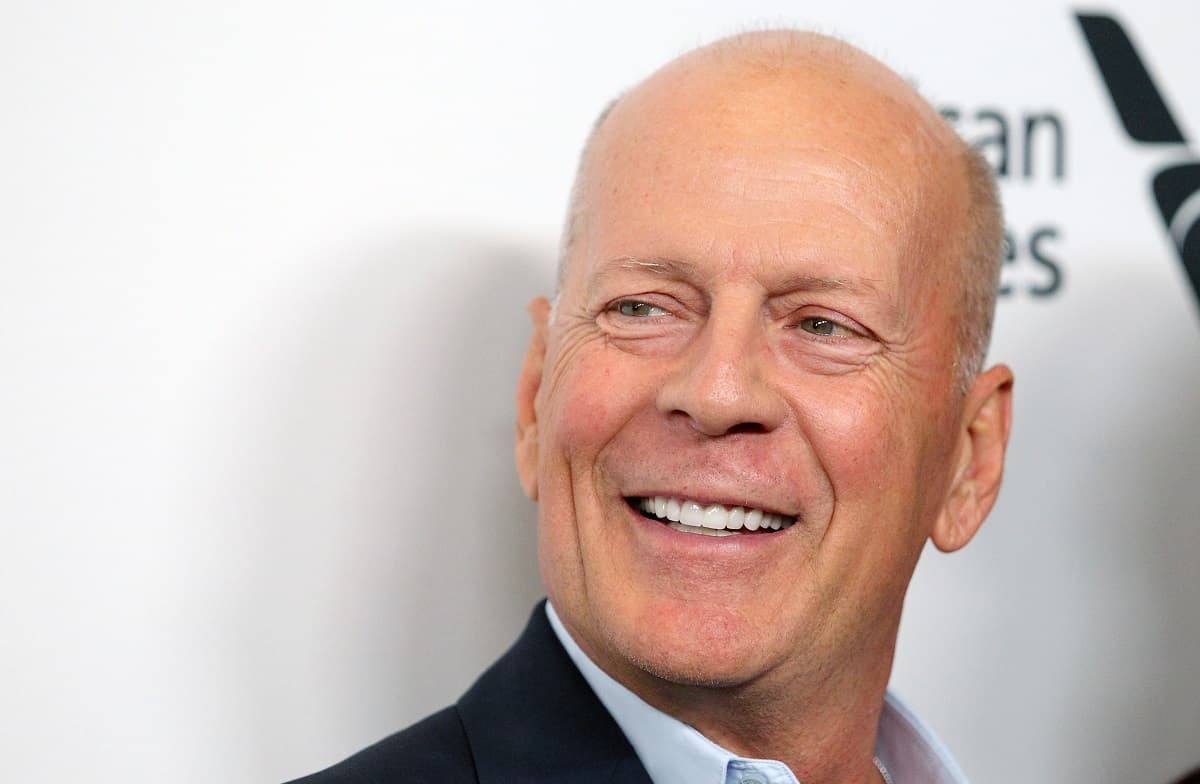 Earlier this year, we learned the heartbreaking news that Bruce Willis would be halting his storied acting career due to his diagnosis with aphasia, a neurological disorder that deteriorates the affected person's ability to communicate.

But it may not be the last time we’ll see his mug on the silver screen — or in ads. According to reporting by The Telegraph, Willis has become the first living Hollywood actor to sell their rights to allow a "digital twin" to be used — and monetized — on screen.

The buyer, a US firm not-so-cleverly called Deepcake, has already used its form of deepfake tech to render the 67 year old actor's digital twin in a phone ad last year for Russian telecom provider MegaFon. Calling it a "digital twin" may sound like they’ve got the actor’s whole body in store, but really it’s just the usual case of transplanting their face onto another actor’s.

And look: in a chintzy phone ad only half paid attention to by audiences, sure, it’s convincing enough. But it’s not the real Bruce, not the real man with his iconic bald pate, his demeanor like a walking bruise.

Still, Willis had some nice things to say in a statement on the company’s website.

"I liked the precision of my character. It's a great opportunity for me to go back in time. The neural network was trained on content of ‘Die Hard’ and ‘Fifth Element’, so my character is similar to the images of that time," Willis said.

"With the advent of the modern technology, I could communicate, work and participate in filming, even being on another continent. It's a brand new and interesting experience for me, and [I’m] grateful to our team."

While this should help Willis and his family earn extra cash, it’s an ominous precedent. With an already golden legacy and a filmography dense with classics like "Die Hard," "Pulp Fiction," and "The Sixth Sense," is this really how Willis should be drawing out the end of his career?

It’s not the first time deepfake adjacent tech has cropped up in movies. One ill-fated production planned to digitally resurrect the long dead actor and Hollywood legend James Dean, to plenty of backlash.

And while not deepfakes per se, Disney made use of eerie CGI puppets to bring back Carrie Fisher and Peter Cushing, both of whom had already passed away.

Similarly, James Earl Jones, the iconic voice of Darth Vader, allowed for his deep baritones to be imitated by an AI, and you can bet Disney will be taking advantage of that for endless sequels and reboots to come. But for the sake of both actors and moviegoers: let's not have our stars replaced by lifeless reconstructions.

Read This Next
Fake Surrender
Hackers Deepfaked a Video of the Ukrainian President Telling His Soldiers to Surrender
President Zuck
Expert: Online Disinfo Now Targeting COVID-19, Black Lives Matter
Deepfake State
Congress Is Officially Freaking Out About Deepfakes
Futurism
Blockchain Could Have a Huge Impact on the Entertainment Industry
Futurism
Paramount Pictures Just Hired a Futurist in Residence to Guide the Future of Film
More on Future Society
Plug And Play
5:12 PM on the byte
The World Cup Is So High Tech That They Have to Charge the Balls
Scammers Scam On
3:42 PM on futurism
The Fyre Fest Guy Is Off House Arrest and of Course His New Scheme Involves the Metaverse and Crypto
Woof Woof
Yesterday on the byte
Startup Unveils Videogame for Dogs
READ MORE STORIES ABOUT / Future Society
Keep up.
Subscribe to our daily newsletter to keep in touch with the subjects shaping our future.
+Social+Newsletter
TopicsAbout UsContact Us
Copyright ©, Camden Media Inc All Rights Reserved. See our User Agreement, Privacy Policy and Data Use Policy. The material on this site may not be reproduced, distributed, transmitted, cached or otherwise used, except with prior written permission of Futurism. Articles may contain affiliate links which enable us to share in the revenue of any purchases made.
Fonts by Typekit and Monotype.